The Rise of Dogecoin: Power to the People 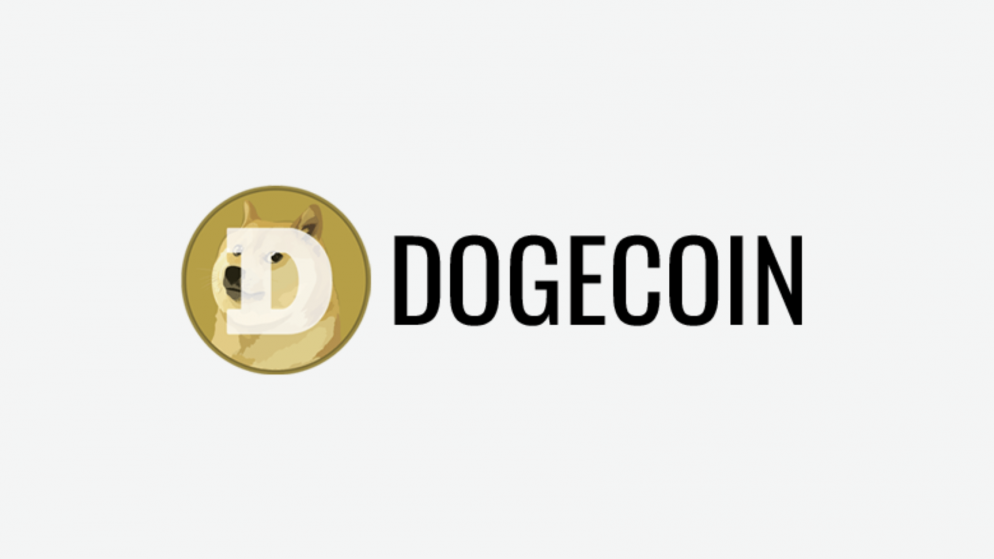 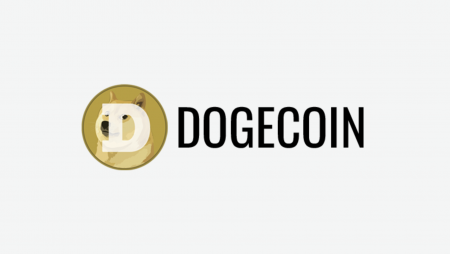 In one of our previous blog posts, we described the origin of the famous Dogecoin cryptocurrency. The cryptocurrency that was supposed to be just a joke. A parody of numerous altcoins flooding the market at the time. Powered by a meme. However, things turned out differently.

Launched in 2013 as a fork of Bitcoin, Dogecoin is the 13th most valuable cryptocurrency in the world. Elon Musk, Ethereum co-founder Vitalik Buterin, Litecoin creator Charlie Lee, and Metal Payments CEO Marshall Hayner were competing for the CEO position at Dogecoin. Of course, Elon Musk won it.

Speaking of Elon Musk and Dogecoin…

Elon Musk and Dogecoin cryptocurrency have a long love history. In fact, Musk is one of the key factors behind cryptocurrency’s popularity and incredible growth. He even recently stated that he would buy out major Dogecoin holders in order to help make the fringe cryptocurrency the “currency of the Internet”. Ambitious, without a doubt.

Let’s take a look back at some Musk-Dogecoin most precious moments.

In July 2020, Musk’s Twitter account, along with a number of others, was hacked to promote a crypto scam—giving away around $120,000 worth of Bitcoin. In response to the attack, Musk soon tweeted, “Excuse me, I only sell Doge!” Of course.

Then, in January 2021, Musk tweeted a hilarious magazine cover showing a “Dogue”, and once again honouring his favorite cryptocurrency.

A couple of weeks after that, Musk posted a series of tweets about Dogecoin, stating, “No highs, no lows, only Doge.”

The same month, Musk and fellow celebrities Snoop Dogg and Gene Simmons tweeted about the coin. Musk posted a YouTube video related to Dogecoin, while Snoop Dogg uploaded a picture of Shiba Inu that inspired Dogecoin with the caption “@elonmusk.”

And just a couple of hours after he announced that Tesla invested $1.5 billion in Bitcoin, Musk tweeted that he “bought some Dogecoin for Lil X, so he can be a toddler hodler.” It’s best if you keep it in the family, right?

What does Litecoin have to do with Doge?

Just like other cryptocurrencies, Dogecoin can also be mined. However, its mining differs in some areas. In 2014, Dogecoin switched to auxiliary proof-of-work, also known as merge mining. Now, Litecoin and Dogecoin can be mined in the same process, and Litecoin miners can process Doge-related transactions. Yet, mining Dogecoin is much faster compared to Litecoin, and the block reward is also higher. In addition, Dogecoin’s block time is one minute, contrary to Litecoin’s two and a half minutes.

In January, Dogecoin surged over 600%. The price surge was driven by all the hype that is (still) surrounding the notorious subreddit called WallStreetBets. Apparently, Dogecoin became a popular meme among the r/WallStreetBets members and has been repeatedly spammed in the WallStreetBets Discord server over the past days. As a result, Robinhood has restricted trading in cryptocurrencies for an undetermined period of time.

Great, but where to actually buy it?

Yes, my friend. What started as a meme-powered joke became one of the most popular cryptocurrencies whose market capitalization just breached a whopping $9 billion.

What about you? Do you want to become a part of the community? Follow this link, and you can do that by buying your very first Doge. Also, don’t forget to check out some cool Dogecoin shirts in our brand new webshop. And welcome to the Doge club!