Dogecoin’s Price Goes to the Moon with WallStreetBets 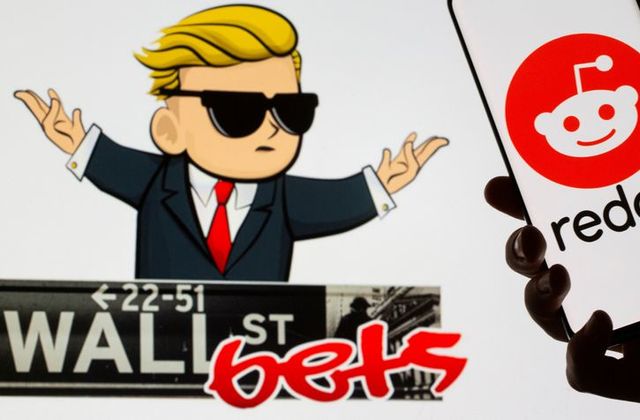 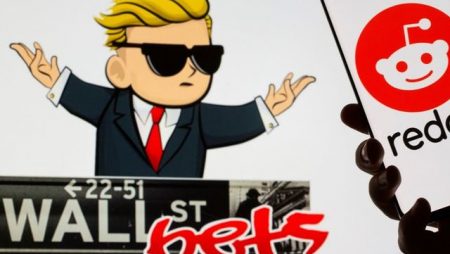 WallStreetBets is, without doubt, one of a kind subreddit. Why? For starters, it’s one of the rare (if not only) subreddits that managed to move from the front page of Reddit to the front page of the New York Times. Secondly, it’s a subreddit that, at the same time, has attracted the attention of casual investors such as college students trying to improve their financial situation, institutional-level players, and financial regulators. Finally, WallStreetBets is the only subreddit whose members refer to themselves as “autists” and “degenerates.”

Describing itself through the tagline “Like 4chan found a Bloomberg terminal”, the subreddit is also notorious for its aggressive trading strategies, highly speculative leveraged options trading, and, of course, for its role in the 2021 Game short squeeze.

In January 2021, the subreddit’s short-squeeze of GameStop helped shoot up the video game retailer’s stock price through commission-free trading apps such as Robinhood to a whopping 1,700%. This caused significant financial consequences for certain hedge funds. However, by the end of January, the price had fallen record low, hitting a high of nearly $500 per share and causing large losses for short-sellers.

However, these lawsuits aren’t the only consequence of WallStreetBets spree. The other stocks suffered as well. In response to GameStop, short-squeeze platforms such as Robinhood, TD Ameritrade, E-Trade and Webull restricted the trading of heavily shorted stocks of, among others, AMC, BlackBerry Limited, Nokia, and Koss Corporation.

Soon, the WallStreetBets fewer spread to the crypto world as well.

On Thursday, the “WSB Chairman” Twitter account, which is reportedly associated with the WallStreetBets subreddit, tweeted: “A lot of you are talking about Dogecoin. What’s that? A meme crypto?”

Consequently, the price of the beloved meme-based cryptocurrency shot up as much as 142%, from $0.007 to $0.017 in under two hours. Dogecoin reached an all-time record price of 8 cents, compared to Wednesday evening when the cryptocurrency was trading for less than a penny. That’s quite a jump. The crypto community is now left to wonder if this inspired the WallStreetBets community to jump into the cryptocurrency world.

Quick tip – If you want to buy Dogecoin, you can do that in three easy steps:

Discord, an American VoIP, instant messaging, and digital distribution platform designed for creating communities, banned the r/WallStreetBets server due to the hate speech. However, although the server was banned, hundreds of thousands of its members formed at least two new servers where they’ve continued to pump stocks. In the meantime, the truce was reached, and the information that Discord is no longer banning WallStreetBets spread quickly. In a statement to The Verge, a Discord spokesperson stated that:

“WallStreetBets members have set up a new server, and we are working with them. We will welcome the group back so long as they improve their moderation practices and follow our Community Guidelines. We have reached out to the moderators to provide them with support and advice like we do for many of our large communities.”

On January 28th, the trading app Robinhood removed stocks promoted by WSB’s reddit. This was worldwide news, and many big influencers, including Mark Cuban, were outraged. This shows how centralized platforms have too much power and can control peoples finances and markets. This problem already has a solution, which is DeFi. Hopefully in time, people will start to investigate how they can earn on the DeFi market.

As you can see, it’s never boring in the crypto world. Especially now with all the havoc around Dogecoin and WallStreetBets. And to spice things up, the AirdropAlert team invites you to participate in our “Share and Win” contest.

Before you go, I’d like to let you know we’re launching a new webshop. And one of the hottest things out there are super cool WallStreetBets facemasks.

To win one of them, you need to share this blog post on Twitter and tag @airdropalertcom. We’re giving away five of these in the upcoming week. Good luck!

News NFT Trending
NFT Loans: Cryptos Bleed But NFTs Can Get You Loans
5 months ago
0 19213

News NFT Trending
NFT Dip – What Can You Invest In Today
6 months ago
0 19120
Crypto News and Airdrops, NFTs, DeFi and more