What is Litecoin (LTC)?

Litecoin (LTC) sits as number 5 among the top ten biggest cryptocurrencies in the world. It hovers around the $2.8 billion market cap mark and is one of the earliest Bitcoin (BTC) forks.

On October 7, 2011, its creator Charlie Lee released the code via an open-source client on GitHub. The Litecoin Network went live on October 13, 2011.

Lee often jokes on interviews that he created the coin for fun. In his words, it was the light version of Bitcoin with some improvements.

Why do people call LTC the silver to Bitcoin’s gold, then? In the early days of Bitcoin, Lee managed to bridge several gaps with his altcoin.

First, he increased the coin supply. Litecoin algorithm will allow 84 million LTC to be created, which is 4 times more than with BTC.

Second, he made it possible for Litecoin to be 4 times faster than Bitcoin with its 2.5 minutes transaction time.

Also, much later, in September 2017, Litecoin performed a cross-chain atomic swap with Decred (DCR) and Vertcoin (VTC). That was the first time when the technology came into prominence.

Atomic swap is a smart contract technology that enables the exchange of one cryptocurrency for another without using centralized intermediaries, such as exchanges.

People see Bitcoin as “gold” that stores value for long-term purposes, and Litecoin as the “silver” because it is a means of a transaction for cheaper and everyday purposes.

The mining centralization we are currently seeing in proof-of-work blockchains is a problem.

The market share of the most popular bitcoin mining pools, 28.02.19 https://www.blockchain.com/en/pools

While working on LTC, Charlie Lee has intentionally created the Scrypt mining algorithm that differs from the Bitcoin’s SHA-256 based protocol.

What’s the difference between those two?

Crypto miners typically have an option between a CPU, GPU or ASIC miner.

But ASICs are computationally superior to CPUs and GPUs. They can generate more hashes per second. That feature is important for the Proof-of-Work mining process.

To prevent ASIC mining on Litecoin and, thus, possible centralization, Lee has created the other algorithm.

The Scrypt algorithm allowed almost every PC’s CPU to mine Litecoin. As for ASICs, Scrypt simply didn’t support them. At least, in the very beginning.

Now… The rumour has it that you can mine LTC with only ASICs. The answer the author of this article received in the official LTC Telegram channel was pretty straightforward: “CPU mining is dead”.

As we’ve mentioned before, Litecoin (LTC) was created by Charlie Lee, a talented computer scientist with an interesting background. 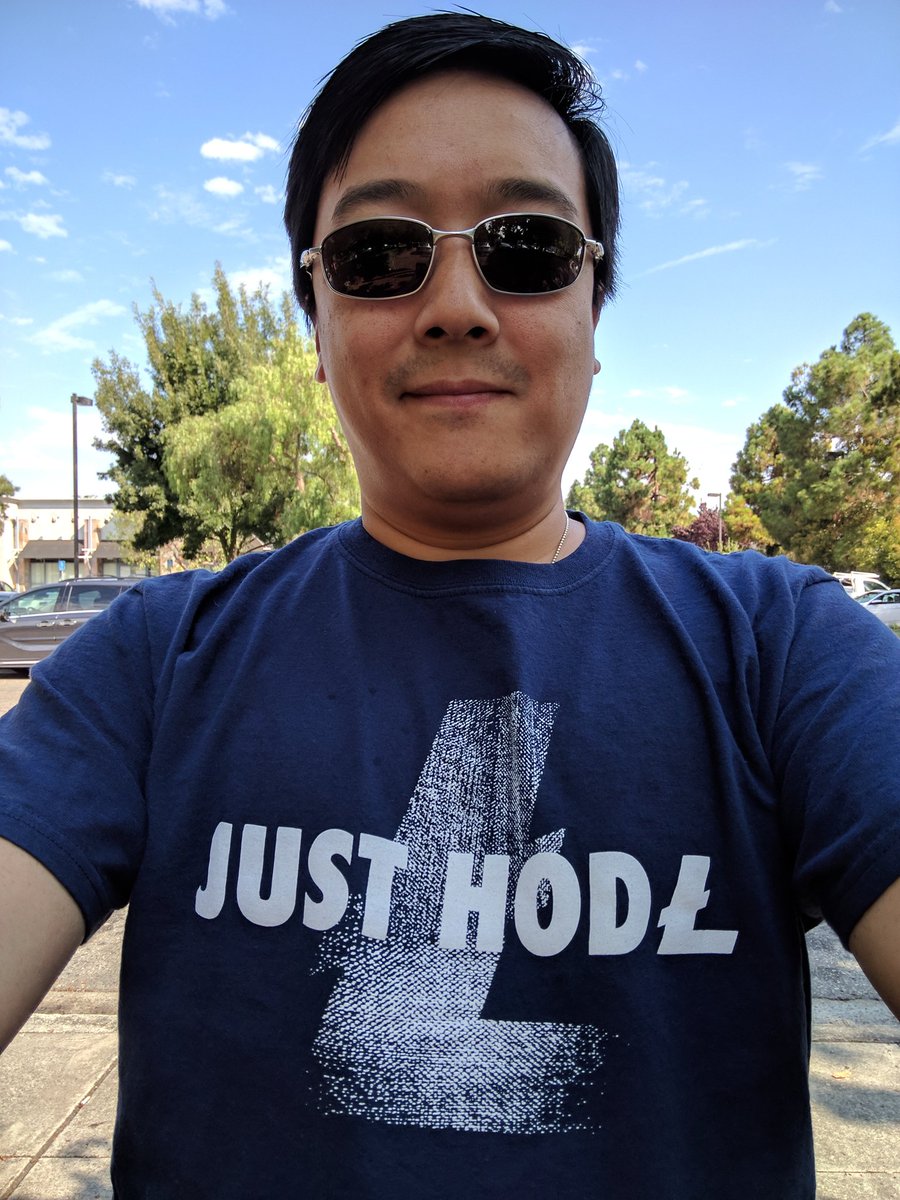 In the 2000s, Charlie worked for Google but left to start working at Coinbase, before the cryptocurrency exchange adopted the coin he had created.

Later, at the beginning of 2018, Lee announced on Reddit that he had sold/donated all his LTC.

“Litecoin has been very good for me financially, so I am well off enough that I no longer need to tie my financial success to Litecoin’s success. For the first time in 6+ years, I no longer own a single LTC that’s not stored in a physical Litecoin. (I do have a few of those as collectables.)”

Charlie also explained that he sold his funds due to a perceived conflict of interest. He had been criticized for his tweets, which had a possible effect on the price of the coin. And this was his way to put an end to this situation.

Currently, he works as the managing director of the Litecoin Foundation on the coin wider adoption and doesn’t get any salary for that.

Where to buy and store LTC

To read more about other top 10 cryptocurrencies, have a look at Airdrop Alert’s knowledge-base.