I don’t care about KYC. Will I be OK? 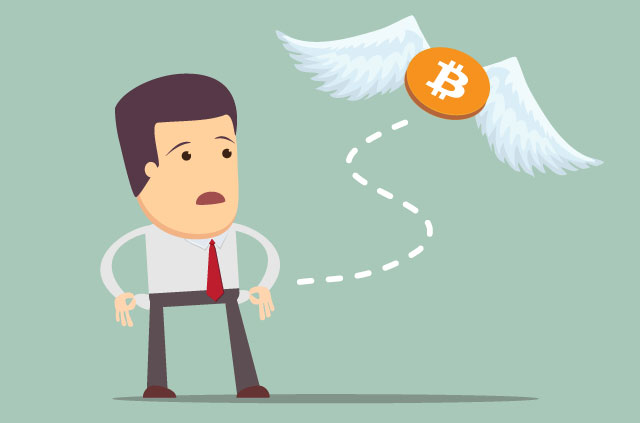 To all cryptonians seeking a quick remedy: no, you won’t be OK. To everybody else, keep reading.

If you found yourself on this page, you probably got into the subject already in one way or another. Maybe you’ve read this blog on how easily you can KYC with AirdropAlert once and for all. Or, maybe, you’ve invested in an ICO and later struggled while placing a few tokens on the exchange that didn’t want to trade it. We can debate KYC on Bitcointalk as much as we want, but a fact is still a fact.

Trading platforms started to delist the tokens that didn’t implement a KYC procedure before or during their ICOs. 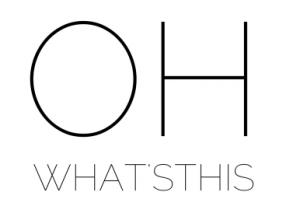 So, what does this fuzz around KYC mean in plain English? Let’s say, you invest in a risky ICO that doesn’t require you complete the procedure during the crowdsale. Good job! 🙂 Now, you will not be able to trade your tokens through certain exchange platforms because those exchange platforms simply will not accept your tokens. Bam! Money lost. 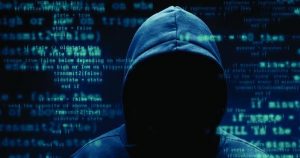 The thing is that not so long ago, Bitcoin gained the attention of traders on the Dark Net – a very scary place, urban legends say.

In its early days the Dark Net was a lot of things, but it also gave users the access to the Silk Road platform, an online black market and the first modern darknet market, best known for selling illegal drugs. At the down of the blockchain revolution, the Dark Net greeted Bitcoin like family. And since then, FBI has often found it difficult to get a new angle on crypto which resulted in Know your customer (KYC) policy.

How KYC works in the financial world

KYC has been mandatory in the financial world for decades. It is the process of a business verifying the identity of its clients and assessing potential risks of illegal intentions for the business relationship. So, basically, the procedure helps governements monitor suspicious activities and prevent such things as illegal money laundering and terrorism financing.  Meaning, when you complete KYC, you basically confirm to have no malicious intentions and protect yourself against ICO scams!

Make your ICO experience flawless and safe! KYC once and for all with AirdropAlert or find out more on the technicalities of KYC verification!

News NFT Trending
NFT Loans: Cryptos Bleed But NFTs Can Get You Loans
5 months ago
0 19594