The war of blockchains is in high gear, which means very soon we’ll see more dApps and, hence, crypto airdrops.

EOS is getting in touch with the U.S. officials. The Ethereum dev team is actively working on the improvement of their protocol. TRON‘s CEO Justin Sun is going to spend $20 mln for a forthcoming crypto giveaway. And the Russian blockchain ecosystem Waves has just launched the new functionality to build dApps on top of.

Since we have covered all the other blockchains mentioned up above, the following review will gracefully teach you just about Alexander (Sasha) Ivanov’s project – Waves.

Who is Sasha Ivanov? 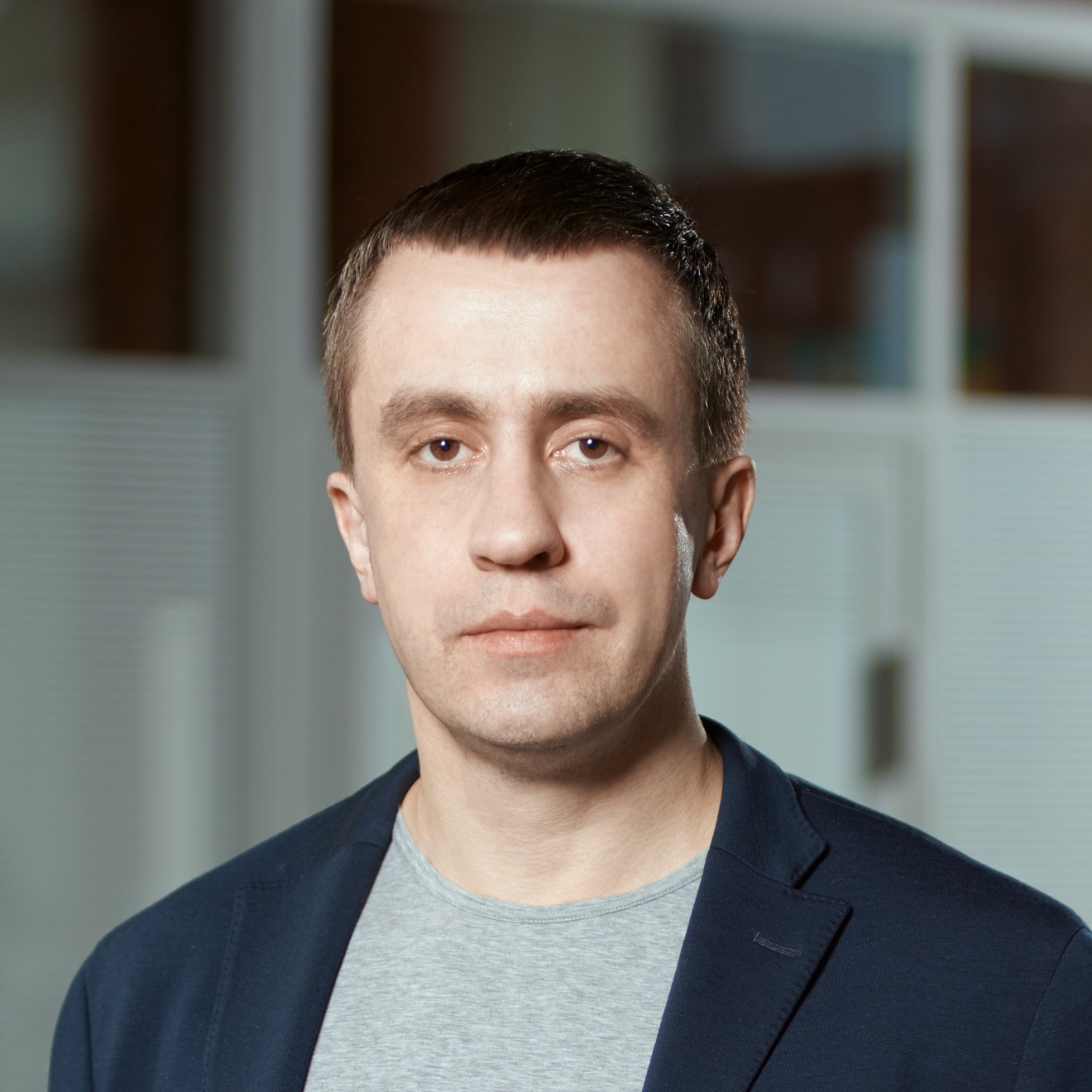 Sasha Ivanov, the graduate of the Faculty of Theoretical Physics of Moscow State University, has founded Waves together with his colleagues in 2016.

Before doing so, Ivanov was a part of the NXT project, another blockchain ecosystem, but certain development decisions made him and other team members start their own platform.

These days Waves works in close collaboration with several whales. Those include Deloitte, the Moscow Stock Exchange, several Russian banks and official bodies.

Such an investment might very well mean that the entrepreneur’s endeavours have received a warm welcome on a very high level.

Is Sasha only beginning to climb his career Everest? We’ll see. But for him, his success kicked off with Waves, the key feature of which is simplicity.

Anyone can create a token on top of Waves in just a matter of minutes. It will cost you only 1 Waves, and then you can trade your asset on the Waves DEX (decentralized exchange).

Read up on it down below.

How to create custom application tokens (CATs) on Waves?

It doesn’t matter if you represent the company that sells balloons or ETFs. Waves can help you create your own token right in the browser or on Android and iOS.

This newly designed token you can later transfer to the crypto exchange.

Is there a need to know how to code, to create such an asset on top of Waves?

The cooking process will take you a couple of mins max. You will need to come up with the name for your token, “issue” a certain number of assets and – boom – hit the “generate” button. Just like that, your token is ready!

The more important question is do you know what you’re going to do with your state-of-the-art token?

Waves DEX – should I give it a try?

Let’s say, now you have your own token and you want to trade it on the exchange. Will any crypto exchange care to trade Julia’sTheBestToken? Sure! The Waves DEX will trade your token.

We have already covered the advantages of the decentralized exchanges. And the Waves DEX only adds value to this concept.

First and foremost, while using the Waves DEX, you store funds in your own wallet, not on the exchange. Your private keys are all encrypted and stored only on your device.

In addition to that, the platform will charge all your flat trading fees in Waves for any exchange transaction.

Want to trade with your phone? You can do it on your Android or iOS! Of course, you can use your desktop if you like!

Plus, the speed of transactions is quite high due to the Waves-NG protocol. The dev team has built it in such a way that miners no longer have to compete to verify transactions.

In October 2018, the Waves platform set the record. In only one day time, they have processed more transactions than any other project.

The network completed 6.1 million transactions, surpassing the previous record-holder, EOS, which had 5.4 million.

So, the project’s ambitions are clearly high. With such an inspiring CEO as Sasha Ivanov, a very easy process of token creation and the decentralized exchange built in, for Waves project, the sky is the limit.

Waves is an excellent platform for airdrops of CATs. We have received plenty of Waves giveways over the past years. Did you miss them? Check out the latest airdrops we’ve listed.