The Once Popular Cryptos that are Now Dead Altcoins 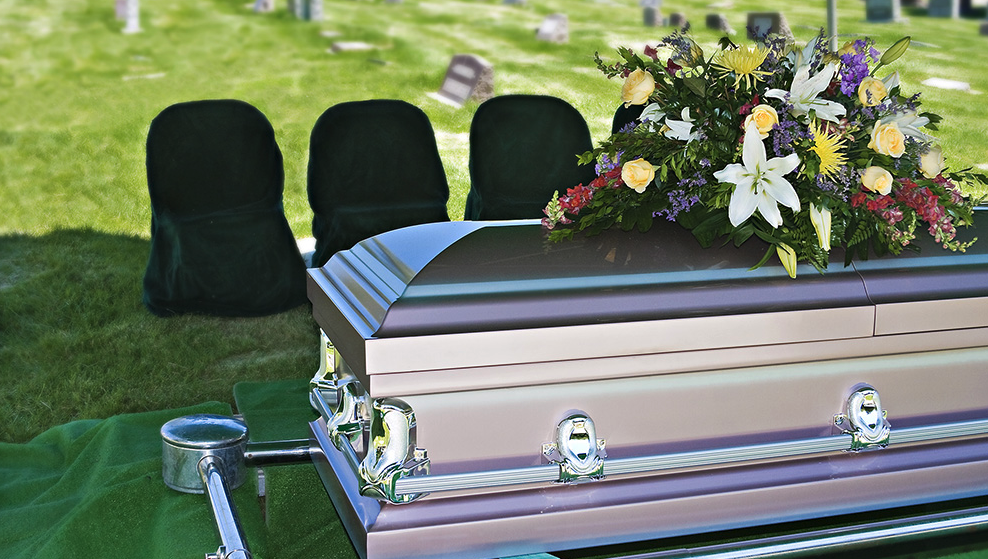 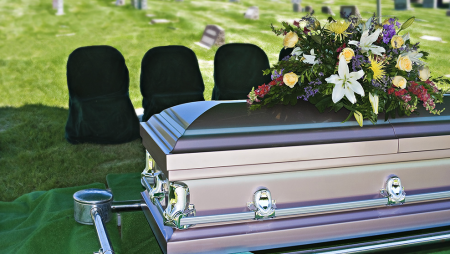 When Satoshi Nakamoto wrote the Bitcoin whitepaper in 2008, perhaps he too couldn’t anticipate the financial revolution it would bring about. Due to bitcoin, an entirely new dimension opened up for decentralized, peer-to-peer transactions. But the impetus to build something on similar lines was always there. Thus the ‘altcoins’ or alternative cryptocurrencies were born, similar to bitcoin yet different in certain aspects.

Both bitcoin and altcoins share the same philosophy and logic of digital payment structures. But there are differences as well, sometimes on consensus mechanisms or other technological improvements. Namecoin, introduced in April 2011, was one of the earliest altcoins. Soon after, Litecoin (LTC) came in October 2011. Charlie Lee, an ex-Google engineer, developed this ‘silver standard’ of crypto that claimed faster block generation than bitcoin. However, like Bitcoin, it used the Scrypt algorithm for a Proof-of-Work consensus mechanism.

Despite certain advantages and improvements, altcoins ran into their own set of problems. For a start, the lack of regulation and diligent standards led to an unsustainable proliferation of altcoins in the market. During the ICO boom of 201, an overabundance of shady projects significantly robbed investors of their money. A recent study has shown that 80% of the ICOs in 2017 were scam projects.

Thus, quite naturally, the crypto-community abandoned these coins, leading to a steady rise of dead coins. In this article, we will be telling you about such altcoins that were popular once but are now dead.

What Are the Criteria for Deciding Dead Altcoins?

Before we go into the list of dead altcoins, let us understand what makes a coin dead. There can be several parameters to assess a dead altcoin. First, they must have a low trading volume, something below $1000 for three consecutive months. Second, their rank should be significantly inferior on prominent exchanges, around or below 1000.

Third, a dysfunctional website and lack of updates on social media pages can also indicate the possibility of dead coins. It usually means that the developers have abandoned their projects and do not wish to maintain communication with the community. Mostly, it is joke coins and scam coins that constitute the bulk of dead altcoins.

Now that you know what makes a dead coin, it is time to check out some dead altcoins looming in the open markets.

Sunny King and Scott Nadal launched Peercoin in August 2012. It was the first cryptocurrency that used a combined Proof-of-Stake and Proof-of-Work consensus mechanisms. By doing so, it tried to overcome the high energy consumption required in bitcoin mining. Unfortunately, the project failed and now ranks 569 on CoinMarketCap.

Peter Bushnell introduced Feathercoin in April 2013. It was a fork of Litecoin and ran on the NeoScrypt hashing algorithm. Although designed to make payments faster and more secure, its price history and growth pattern were abysmal. No wonder it currently ranks 978 on CoinMarketCap’s list.

An anonymous person developed Platin on Ethereum in 2017. They conceptualized it as a geo-locating digital assets project using a Proof-of-Location protocol. The aim was to fix digital assets in specific geographical locations. However, they abandoned it later, and the coin isn’t listed anywhere for the lack of trading volume.

Sergiy Krokhmal founded the Ethereum-based token, PM7, in 2017. Designed solely around the ICO campaign, users could earn bonuses from participating in it. Although promised as an in-house payment system, the project had no vision and was abandoned within a year.

Pablo Ruiz started the PayPro project on Ethereum in 2017. They designed it as a DApp marketplace for offering services to its users without centralized interference. Although the initial goal was to build an ERC-20 compatible wallet, the project came to a halt in 2018 when developers abandoned it as a scam.

Jan Schets introduced yet another ERC-20 token in 2017, namely Peerity. The developers wanted to build a blockchain-based social communication platform. The platform wanted to be different from the existing social media by respecting users’ privacy and not selling their data. However, the ICO failed, and the PEER coin died.

If you feel lost after reading about dead coins, it is time to put things in perspective. Altcoins have a sizable share in the crypto market, accounting for about 40% of the total market cap. Moreover, the number of altcoins has risen from 29 in the pre-ICO era to 8000 in 2020. So, quite obviously, the share of dead altcoins has significantly increased as well.

However, if you are careful enough, you can avoid the trap of dead altcoins. Perform extensive background checks, verify balance sheets, and look out for listings and trading volumes. Besides that, Airdrop Alerts will always help you stay updated with the latest crypto trends and updates. So follow us to stay informed.

Guides News Trending
NFT Scams: Learn How To Identify And Avoid Them
21 hours ago
0 834

Blockchain Guides News Trending
Solana: The Blockchain That Grew By 2000% In 8 Months
7 days ago
0 2032
Crypto News and Airdrops, NFTs, DeFi and more