Is Satoshi Nakamoto the Richest Person in the World? 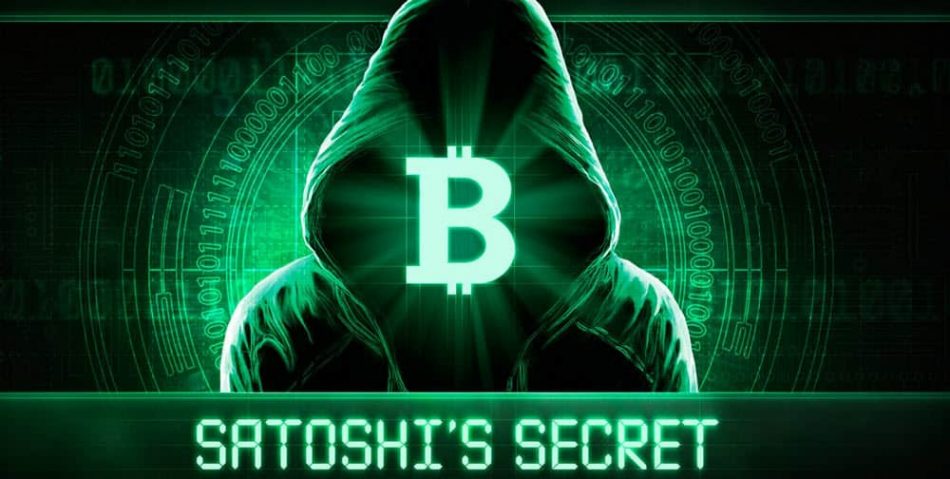 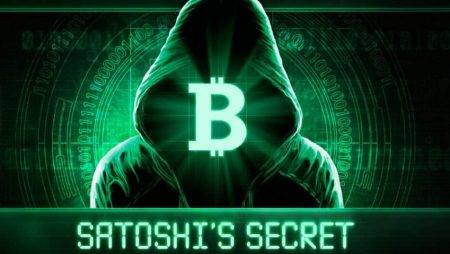 In 2008, Satoshi Nakamoto launched Bitcoin and unleashed a novel technological paradigm. It laye the foundations for the decentralized blockchain-cryptocurrency community. Today, the underlying technology touches various aspects of our lives and businesses. Yet, who initiated the revolution is still a mystery.

Most people know Bitcoin is Satoshi Nakamoto’s brainchild. But no one knows who this person really is. If you still don’t know, Satoshi Nakamoto is the pseudonymous author of the white paper that proposed ‘a peer-to-peer electronic cash system.’ Regarding his true identity, it’s all smoke and dust; nothing can be said for sure.

Over the years, speculators have claimed crypto pioneers such as Hal Finney, Nick Szabo, and Adam Back to be the real Satoshi. Craig Wright made public claims to being Satoshi Nakamoto, only to be considered an imposter. But instead of repeating stories about the quest for his true identity, we will do something different in this article.

When bitcoin’s price is soaring, let’s determine whether Satoshi Nakamoto is the world’s richest person. Does that seem unbelievable? Maybe it does, but we’ll show that it’s possible to answer this question.

Does Satoshi Nakamoto Own Bitcoins? How Many?

Isn’t that obvious? Of course, he does. Whoever the owner is in person, there are around one million bitcoins in Satoshi Nakamoto’s wallet. He never bought any BTC for himself, though, but there’s nothing shady about this ownership. He was the first miner on the Bitcoin blockchain and he was the network’s only miner for a while.

From January’09 to January’10, Bitcoin’s hash rate remained almost constant, somewhere around 7Mhash/sec. Based on these metrics, experts often claim that Satoshi was the dominant miner for this period, mining roughly 50 BTC every 10 minutes. At the time, the per-block mining reward was 50 BTC, and Satoshi Nakamoto ended up with almost 980,000 bitcoins. Although he never spent these coins, the amount constitutes 4.8% of bitcoin’s total circulation and they lay idle in a wallet.

In addition to this, Satoshi Nakamoto also owns coins from the Bitcoin hard forks. He has a million coins each of Bitcoin Cash (BCH), Bitcoin SV (BSV), and Bitcoin Gold (BTG).

Is Satoshi the World’s Richest Man?

We don’t know if the person is a man or woman, but we know that bitcoin’s current price is $50K. Considering that Satoshi Nakamoto owns a million coins, he has around $50 billion in BTC alone.

The amount is mind-boggling for most, but we need to put things in context. So, where does Satoshi Nakamoto stand in comparison to the world’s wealthiest people? Bill Gates, the founder of Microsoft, is presently the fourth richest person in the world. His net worth is $130.3 billion, which is more than double Satoshi’s net worth in BTC.

However, following the Stock-to-Flow (S2F) model, BTC’s price will go higher and may reach $100K within the year. If that happens, Satoshi Nakamoto will be richer than Amazon founder Jeff Bezos, who owns $201.7 billion. In this sense, the Bitcoin founder could soon become a trillionaire and the wealthiest person globally.

For simplicity, we haven’t calculated Satoshi’s share of forked tokens and their accumulated value. If we consider them all, he has already entered the league of the richest twenty people on earth.

In all, richest or not, Satoshi Nakamoto is sitting on a goldmine. Sources often claim that he has moved on and he won’t do anything with his bitcoins. Speculators! What can one possibly say? We can only hope that it’s not Craig Wright who finally emerges with all the wealth. Most bitcoiners would look like fools then, won’t they?

News NFT Trading Crypto Trending
Survival of the Smartest: Get Through this Bear Market
2 days ago
0 789