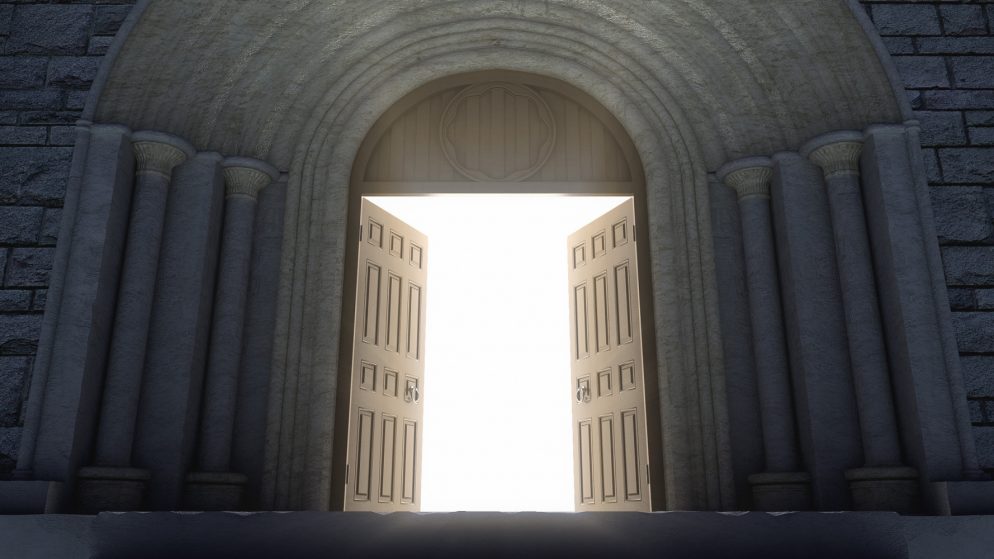 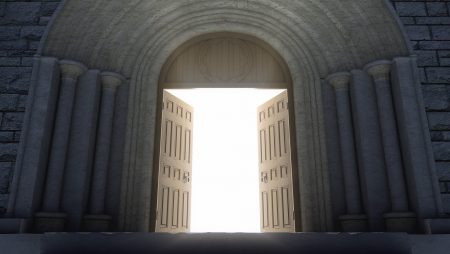 The Hong Kong based cryptocurrency exchange Kucoin is a popular platform for Airdrop Hunters. Not only do they run several giveaway campaigns per month. It’s an exchange that has quite a few previous airdrops tradable.

Most of you already have an account there. Some of you might have your Bitcoin, Ethereum, or airdrops locked. If you do, please continue reading this Kucoin update to find out what is happening.

Sadly hacks are not uncommon in the blockchain industry. And in September 2020, Kucoin experienced a $275 million security breach. They declared on Sunday that it’s re-opening the withdrawal and deposit services of tokens, possibly some of your airdrops. Following a partial reopening that happened in October, this reinstatement of trading is the exchange’s most up-to-date step towards a complete recovery.

Earlier in October, traders from the Seychelles-based market were permitted to transfer their Bitcoin, Ether, and Tether Dollars off and on of the exchange, nonetheless, now consumers can proceed to take their entire assortment of tokens off. Although some particular tokens may have some withdrawal limitations because of “ongoing judicial proceedings”.

Nonetheless, Kucoin still has a few things to restore before full functionality is back. When the hack took place on September 26th, the original amount of stolen crypto has been reported around $150 million. However, crypto analytics company Chainalysis, who recently raised $100 million in funding, explained that the amount was closer to $275 million.

At the moment, KuCoin said the incident is under investigation by law enforcement and users wouldn’t lose their cryptocurrency.

“Rest assured, if any user fund is affected by this incident, it will be covered completely by KuCoin and our insurance fund”

KuCoin’s Chief Executive, Johnny Lyu, explained that the hackers managed to acquire the private keys of the exchange’s hot wallets. However, the moment Kucoin noticed the withdrawals were occurring, the rest of the funds were moved to new wallets.

Kucoin Update: Life After the Hack

While KuCoin seems to be on the path to recovery, the exchange is still coping with a lot of different challenges: KuCoin’s domain is locked in Singapore. And in the USA, KuCoin is facing a class-action lawsuit.

On a more positive note, Kucoin has announced they are planning to launch a non-fungible token (NFT) exchange in the next few months. 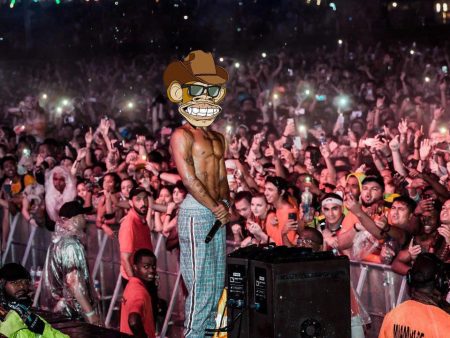 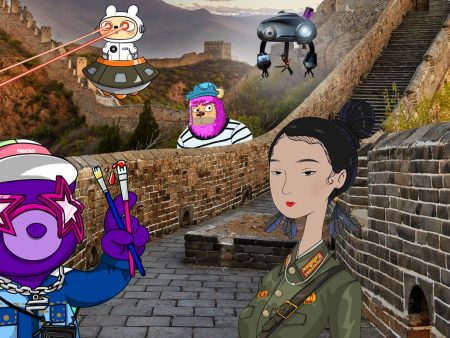 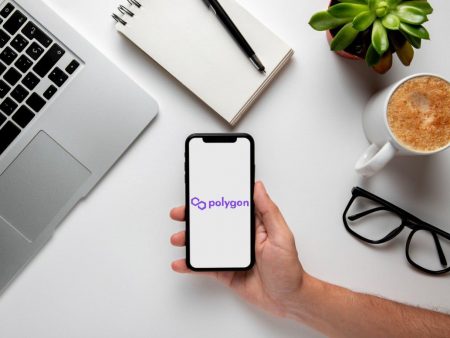