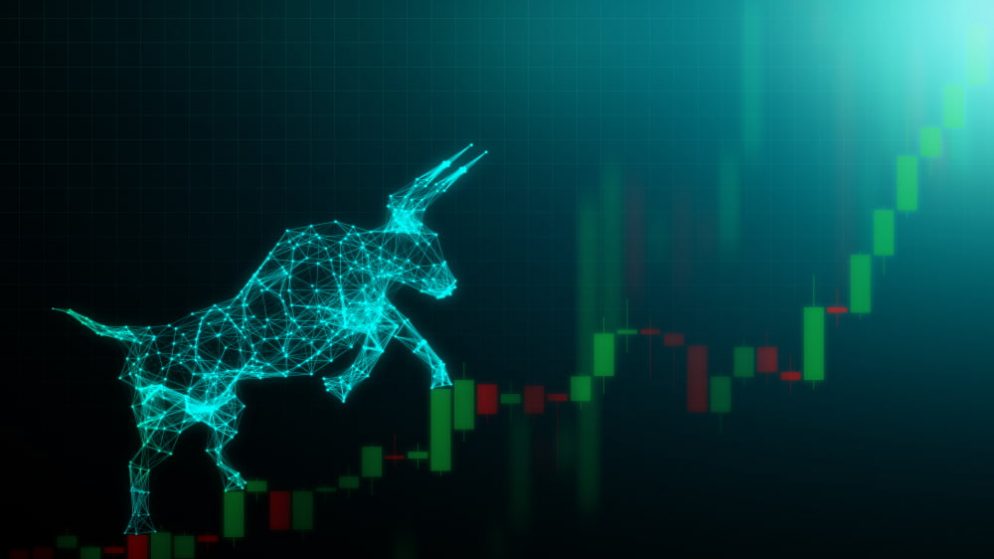 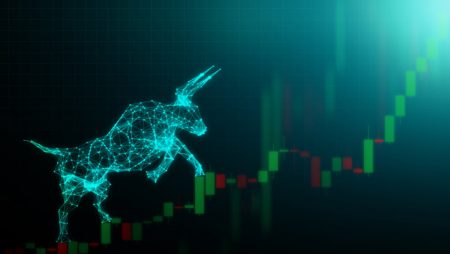 Ever since its creation in 2009, bitcoin had quite a volatile price history. The first whopping price hike occurred in November 2013, when one bitcoin was trading at around $1 124. Four years later, at the end of 2017, the first cryptocurrency reached its record highs, having a single bitcoin price at approximately $20,000.

Bitcoin has had a good 2020 to date. In the third quarter of 2020, there were around 18.5 million bitcoins in circulation worldwide, with the average price of one bitcoin around $11,118.92 at the end of July.

However, prices soon started to tumble in the months that followed. Since the beginning of August, the Bitcoin price has been in a consolidation phase, breaking through $12,000 on August 18th and reaching its highest level since August 2019. Finally, at the end of October, bitcoin surged past $14,000 for the first time in more than 14 months, during Asian trading hours.

Experts claim that various factors have contributed to another surge of bitcoin’s price. And in this blog post, we’ll take a look at some of them.

Let’s dive in, shall we?

PayPal recently announced entrance into the cryptocurrency market, stating that its customers will soon be able to buy, sell, and hold bitcoin and other cryptocurrencies using their PayPal accounts. According to the company’s announcement, the buying options will be first introduced to the United States customers over the next few weeks. After bitcoin, the cryptocurrencies such as Ethereum, Litecoin, and Bitcoin Cash will be added as well. PayPal also stated that the service will convert cryptocurrencies into the relevant national currencies. The service will be rolled out to Venmo, a PayPal company, and other geographical areas in the first half of next year. What’s also worth mentioning is that PayPal brings over 340 million users to the crypto industry.

Grayscale Investments, one of the largest digital currency asset managers in the industry, also gave us some good news. The company recently revealed that it had added $300 million in net assets under management (AUM) within 24 hours. According to a tweet by Barry Silbert, CEO of Grayscale’s parent company Digital Currency Group, the firm now holds a record of $7.3 billion in total AUM. Impressive, don’t you think? The bitcoin trust, of course, remains Grayscale’s biggest portfolio, inching 4% to $6 billion. And with the growth of institutional interest, companies such as Grayscale will also grow exponentially.

Payments platform Square has also joined the crypto bandwagon. The platform announced it had purchased $50 million in bitcoin as part of its larger investment in cryptocurrency. This shouldn’t come as a surprise since Jack Dorsey, CEO of Twitter and Square, is a long-term proponent of bitcoin. In fact, Square has accepted bitcoin as a form of payment since 2014.

According to data from crypto mining pool BTC.com, the computing power related to bitcoin mining hit a new high, with the average hash rate reaching 85 exahashes per second around 19:00 UTC on Friday 11th. Media outlets suggested that more than 600,000 powerful new machines may have come online in the last three months, while mining difficulty also adjusted to a new record of almost 12 trillion.

There are several potential reasons for this surge. For starters, mining operators started to use more efficient equipment and machines. Several new ASIC miners models, mostly made by manufacturers such as Bitman, Canaan, and MicroBT, were introduced on the market with an average hashing power of around 55 tera hashes per second (TH/s). In addition, there is a view within the community that one of the reasons for the surge lies in the rainy summer season in southwestern China, which resulted in cheap hydroelectric power.

The last halving event happened on May 11th, 2020, reducing the number of coins issued per block from 12.5 to 6.25. One thing that needs to be mentioned when it comes to bitcoin halving is that previous halving events have triggered a motion in bitcoin’s price.

After the first halving in November 2012, the price went up to a whopping 1700%. Then, after the second halving that occurred in July of 2016, the price surged by 2890%. One of the possible explanations for this is that many investors are usually not aware of the upcoming halving event. Once the event triggers, it creates FOMO and causes investors to buy the cryptocurrency.

Bitcoin has always been an extremely volatile cryptocurrency, with many ups and downs. Various factors affect its price, and we cannot say with certainty what exactly triggers the surge. However, we can make some solid assumptions.

And now it is your turn: tell us in comments your opinion about bitcoin’s price surge.

News NFT Trending
NFT Loans: Cryptos Bleed But NFTs Can Get You Loans
5 months ago
0 19221

News NFT Trending
NFT Dip – What Can You Invest In Today
6 months ago
0 19126
Crypto News and Airdrops, NFTs, DeFi and more