Alt Punks and Punk Spin Offs You Must Know 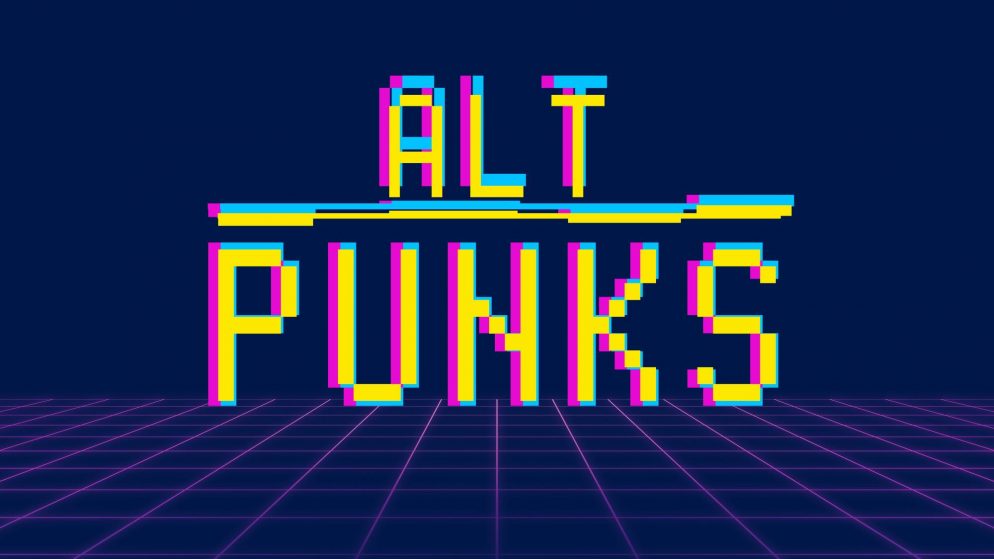 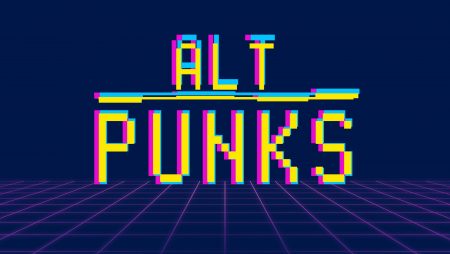 Feels like yesterday when profile pictures (PFP) of Non-fungible tokens (NFTs) brought in the new pop-culture wave. Meanwhile, collections like CryptoPunk remind us that it has actually been a while since PFP NFTs are circulating on the market. Justifying being one of the oldest and finest PFP NFT projects, this pixelated collection is a classic. And now is the time for Alt Punks and Punk spin offs.

The Crypto Punk 10k PFP NFT collection was released by the software company Larva Labs in 2017, and created the ERC-721 standard. CryptoPunks has aged like wine, and has secured a position amongst the leading premium NFT projects. In light of this, the epic first-of-its-kind PFP NFT collection made a record-breaking sale of 8000 ETH in February. This reiterated its dominance in the ever-evolving tokenized arena.

Given the premium price, not everyone was able to afford and join the crazed Crypto Punk cult. Following this, the crypto-native art movement of Alt Punks came into play. Last February, the punks derivatives’ movement, which started as a mere social collaboration to celebrate CryptoPunks, created a frenzy of its own. So, here’s a list of some of Crypto Punk spinoffs, a.k.a. Alt Punks.

This may not be the most creatively proficient project, nonetheless, it is a true derivation from the OG CryptoPunks. 3D Punks follows the same archetype with different characters including Ape, Zombie, Male and Female Punks. The only difference is that they are in 3D! I AM AWESTRUCK, no I am not. It is a substantially small project with just 100 pieces, and 66 unique owners. The total volume traded was standing at 823 ETH, with a slightly shocking floor price of 1.97 ETH.

The same creator also auctioned a few 1/1’s of Crypto Punks dressed up as Bored Apes. As you might have heard, Yugalabs (the company behind Bored Ape Yacht Club), has recently acquired the collections of Crypto Punks and Meebits. So this Alt Punk has never been more relevant.

Unlike 3D Punks, this alt-punk actually made a difference. And not just in their design, but in the Punks’ culture altogether. Expansion Punks is literally based on “expanding” the punk world into a much more inclusive version as opposed to the original CryptoPunks collection. Still, confused about how these 10K pieces of ERC721 NFTs located on the Ethereum blockchain are any different from CryptoPunks? Well, Expansion Punks threw out the subtle gender biases in the original CryptoPunks.

Nevertheless, Expansion Punks chose “choice” over “bias” or societal norms and became a truly stand-out collection, culturally. Furthermore, the Expansion Punks universe is run by the ExpansionDAO where share-of-voice is calculated on token ownership. Expansion Punks have 3.2K unique owners with a total trading volume of 3.5K ETH and an exceptionally affordable floor price of 0.103 ETH.

While other alt-punk projects aspired to one day become like its inspiration — CryptoPunks, Fast Food Punks outright made a parody of its so-called inspiration. The 1K-piece collection derived its PFP NFT concept from the Bear Market Fast Food Meme along with CryptoPunks and came up with individually hand-drawn Punks in fast food-related caps. Sike!

These ERC721 tokens are priced quite reasonably at the floor price of 0.449 ETH. Furthermore, the parody-based PFP NFT collection has scored a total trading volume of 4K ETH with 301 unique owners.

Last year, several creators hopped on the Alt-Punk wagon, creating their own so-called “unique” version of CryptoPunks. The tokenized wave quickly turned into a flood of numerous alt-punk projects that became a rage overnight, but only a few saw the light of day. From the sketchy and shady streets of Sketchy Punks to the artistique of Picasso Punks and Van-Gogh Punks, it was like one of those disgusting detox drinks where they mix everything in one jar, burning your insides so you lose 3kgs, “just like that!”

But Hey! Don’t lose hope on PFP NFTs, especially not on these punks. I mean, Jay-Z bought a CryptoPunk. And now that YugaLabs took over control, who knows where this will end?

In general, NFTs are a highly speculative asset. And the niche of derivatives is closer to gambling than investing. Many of them turn out to be rug pulls. But we’re all hoping for that once in a lifetime 100x right?

News NFT Trending
Elon Musk, Twitter, Ape PFPs, And Everything In Between
1 week ago
0 1232
Crypto News and Airdrops, NFTs, DeFi and more