What is an altcoin? 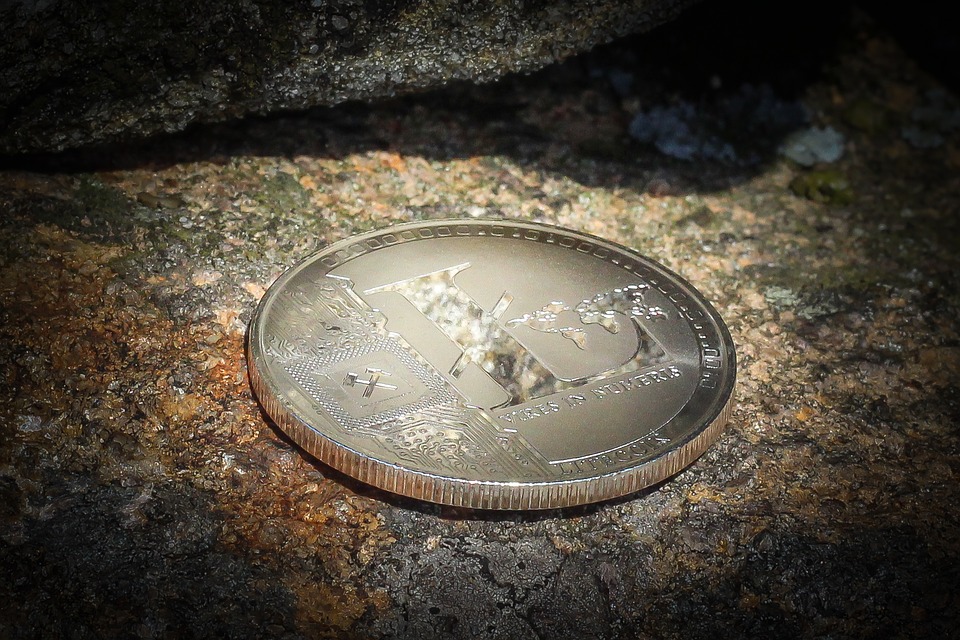 To date, there are more than 2000 coins alternative to Bitcoin. Out of those, Ethereum is the second to Bitcoin in market capitalization (almost $15 billion), as of March 2019.

The first altcoin ever was Namecoin created in April 2011. The primary purpose of this project was to disrupt domain-name registration. But it also circulates as a currency.

As of writing this review, Namecoin has dropped to the 261st place in the ranking on CoinMarketCap.

In contrast to Namecoin, Litecoin, another early Bitcoin spinoff (2011), has remained successful throughout its 8-years lifespan.

Introduced in October 2011, shortly after Namecode, Litecoin is famous as ‘the silver to Bitcoin’s gold’ because it’s similar to Bitcoin in code and functionality.

Nevertheless, there are differences between the two coins you should know about.

With Litecoin (LTC), the time for the transaction to be approved is 2,5 mins, and the number of coins is a total of 84 million. With Bitcoin, the same parameters are 10 mins and 21 million, respectively.

On top of that, Litecoin’s consensus mechanism is built on Bitcoin-scrypt, which is different than the originial proof-of-work of Bitcoin’s.

Why so many altcoins?

So many altcoins are there to please every standard. Some of them offer a more versatile programming language to build applications on top of (Ethereum). Others focus on privacy compared to Bitcoin (Zcash). Several projects employ a different type of consensus (Ripple). Some tokens serve as utility tokens, while others are security tokens.

It all sounds nice. However, altcoins are volatile and can become a powerful weapon in the hands of so-called “whales”. Those whales often funnel capital into low-priced coins to build hype.

Later, when the price has risen, they sell their altcoins at a massive profit. As a result, greedy traders lose a lot of money in the process.

This strategy is called “pump and dump”. You should research projects very carefully before investing in them. Because often the only reason for their existence is just this pump and dump hustle.

A lot of people still cannot find the common ground while talking about altcoins. Are they completely unnecessary or do they serve an important role?

First, altcoins help in the process of decentralization. Plus, they are very interesting “cryptocurrency laboratories” where the progress takes place. Last but not least, they give bitcoin healthy competition.

But of course without proper homework done gullible traders can lose their money on altcoins. Don’t inject capital into an altcoin that looks suspicious to you!