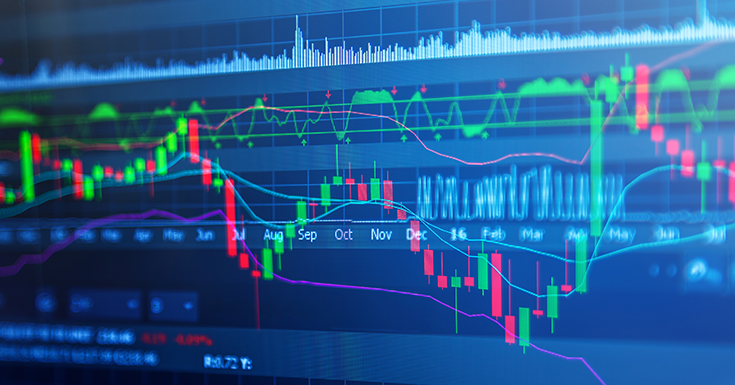 After celebrating Bitcoin 10th anniversary the coin is looking to stabilize. We are currently following a 2-month consolidation channel where the average price is $ 6500. Let’s look back at week 45. This week we had a good week for altcoins in overall. Multiple cryptocoins were pumping, SignalAlert spotted a few.

The signals given this week resulted in a hit rate of 85,7%. If traded properly you could have made a profit of at least 42%+. The quickest call reached was $MOD, just within 48 minutes this call reached an astonishing profit of 7.29%.

In the right column you can see the Profit or loss of our calls this week.

The market is still not deciding which way it would like to go. We are asking ourselves, will we go up or down? But it looks like this market is just doing what it wants, which is going sideways. In this consolidation channel it looks that Bitcoin is the Mother of all coins. We see a changing alt coin market, the altcoins used to follow Bitcoin more but now they are standing alone.

For this week SignalAlert is expecting a push some altcoins, some as XLM, NEM, IOTA, ZIL. As for Bitcoin, the launch of the BAKKT future which will happen today (Monday) will probably result in a fluctuation in price.

We are currently getting closer and closer to the end of the year. Some predictors have predicted Bitcoin to be $100 000, we don’t think this is realistic anymore. What could be possible is $20 000 again. But there still is a long way to go. With BTC now being traded for $6450 we do experience some positive sentiment which is slowly turning the market. We still have  a long way to go but this market tempo is feeling good.

What happened this week in the cryptosphere? 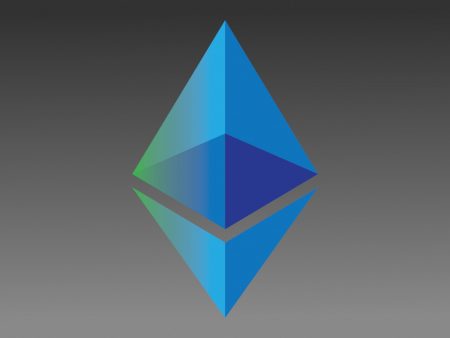 Crypto Defi Guides News Trending
Ethereum 2.0: are you ready for some major updates?
1 month ago
0 2174
Crypto News and Airdrops