The story of crypto in 10 words 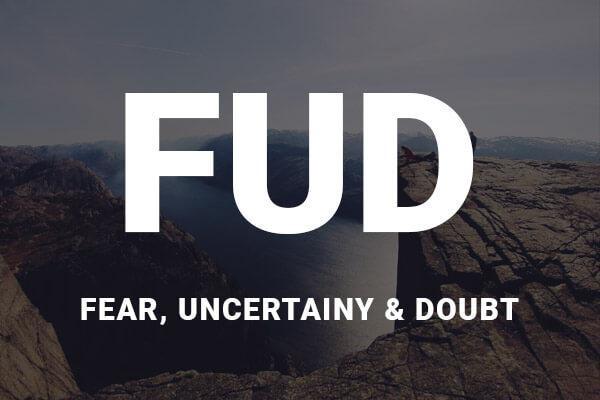 If you have come across funny abbreviations and memes you couldn’t get your head around, this piece on crypto lingo is for you!

Hodl (/ˈhɒdəl/ HOD-əl; often written HODL) is slang in the cryptocurrency community for holding the cryptocurrency rather than selling it. It originated in a December 2013 post on the Bitcoin Forum message board by an apparently inebriated user who posted with a typo in the subject, “I AM HODLING.”

Some people say, though, that the abbreviation means Hold On for Dear Life 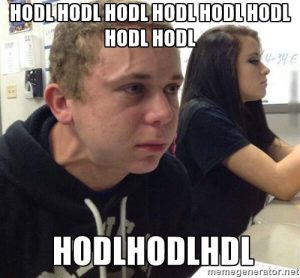 Fear of missing out

You see a coin go up a lot, you want to make money on it as well, and you buy without doing research because you fear to miss out on big money 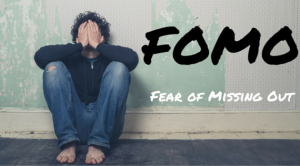 Joy of missing out

If you wanted to buy a coin, but did not have time or decided not to do it. And now that you see the coin crash, you are happy you missed out 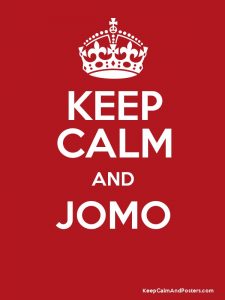 Do your own research

Often used when people FOMO. A lot of people buy “shitcoins”, other people warn them by saying DYOR! 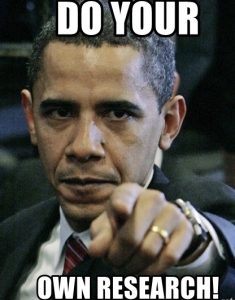 Used when fake news appears surrounding a coin. Like “China bans bitcoin!” – even though it’s not true. People spread fake news and rumours about coins to push down the price 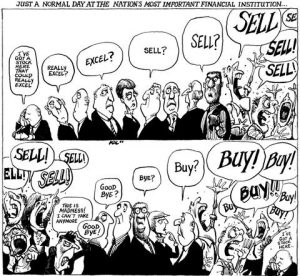 People use it when they are excited and want to see the coin price go to the new heights!

Referring to the sports car Lamborgini

People want to buy it when they get rich from crypto 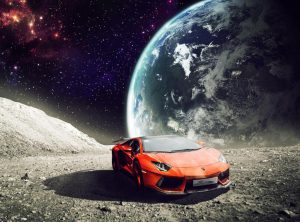 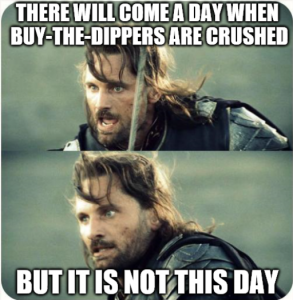 A simplified explanation that even a 5-year-old can understand 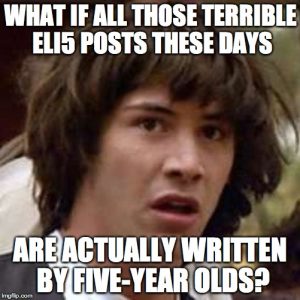 Price manipulation by whales or collectives 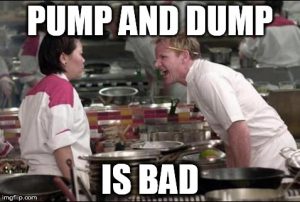 News NFT Trending
NFT Loans: Cryptos Bleed But NFTs Can Get You Loans
1 month ago
0 4848

News NFT Trending
NFT Dip – What Can You Invest In Today
2 months ago
0 5932
Crypto News and Airdrops, NFTs, DeFi and more