My girlfriend hasn’t completed KYC. Is she considered to be a criminal? 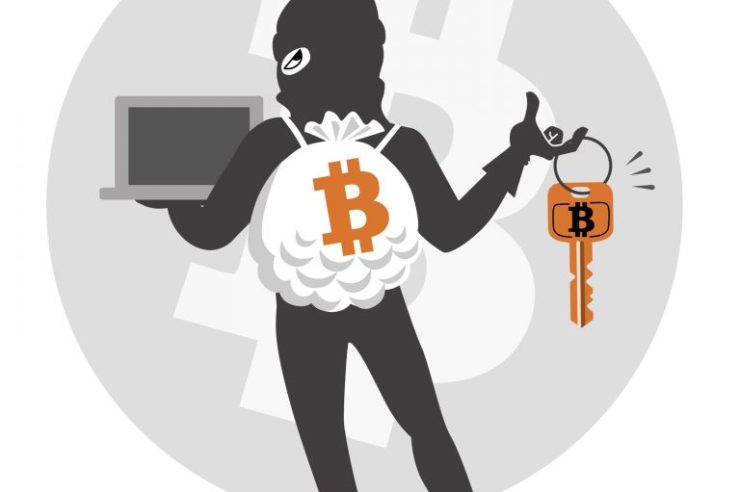 So, your girlfriend, let’s call her Alice, has earned some crypto. She’s part taken in ICOs, exchanged tokens on the trading venue platforms, joined multiple airdrops as well as bounty campaigns on her favourite website; she’s even managed to spend some bitcoins while shopping online. Spicy! Yet, the fact that you love watch her catch up with all those cutting-edge technologies, doesn’t change one simple truth. Alice is considered to be a criminal, and the only way for you to save her is to read this blog until the end. Game on.

How do you mean, “a criminal”?

Tax fraud occurs when an individual or business entity willfully and intentionally falsifies information on a tax return in order to limit the amount of tax liability. Look, what’s happening to EtherDelta right now. SEC is taking “first enforcement action based on findings that such a platform operated as an unregistered national securities exchange”.

To those of you from the States, in March this year, the IRS issued a warning to anyone that does not pay taxes on their cryptocurrency profits. The statement says that “taxpayers could be subject to criminal prosecution <…> Anyone convicted of tax evasion is subject to a prison term of up to five years and a fine of up to $250,000.”

So as long as Alice withholds the truth on her tax return, the government is fully entitled to take appropriate action. Sounds scary, Bob? No worries. If your girlfriend is from China, you will be all right. 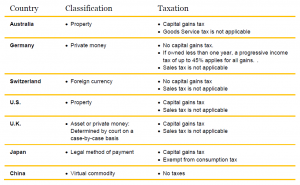 Regulation on crypto is being under discussion all over the world. It will take some time for different countries to establish ground rules. Yet, you don’t feel comfortable already, knowing that your girlfriend might get into troubles. It’s OK. There is a couple of steps you can take to “get clean” right now.

First of all, make an appointment at your local Fiscal Services Office and find out details about how and where you can file income tax on crypto in your country. Let’s suppose, you’re from the States and want to report your tax on Bitcoin. Then, the procedure will look like this for you.

If you’re still in a fog about this, go to the IRS website and read their detailed guide. Although 4 years old, it’s still relevant.

Being everybody’s poster boy, the US government is demonstrating that inevitable regulations on crypto are coming. That being said, there is a good chance that in the future other governments will follow. 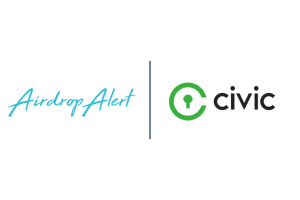 Many Bitcoin enthusiasts feel that KYC lies beyond the scope of laws and federal institutions. Unfortunately, crypto exchanges don’t always share these beliefs. Crypto exchanges have seen astounding growth over the last two years which has caught the attention of government officials.

At this point your girlfriend has reported her income to the government, and now everybody knows she’s not a terrorist. The problem is, though, the following. She doesn’t only trade tokens on the exchanges but also makes money on airdrops and bounty campaigns. How can she declare her income?

You might think, for now it’s OK. For now, no-one will find out. But with the upcoming regulations, it can become a problem in the long term. KYC is a first step for airdrops and bounty campaigns to become an official part of your girl’s income. So why wait? Get rid of this pain in the neck right now!

Civic as our KYC partner

Wait a second! But is it even possible to get legal once, to feel safe from now on? It is, with AirdropAlert. KYC once and for all or find out more on the technicalities of KYC verification!

Why did we choose Civic as our partner? Here is the reason. Civic stores information only on your mobile device, protected by biometrics and encrypted. At no point in the process do they ever share your personal information with their partners without your consent!