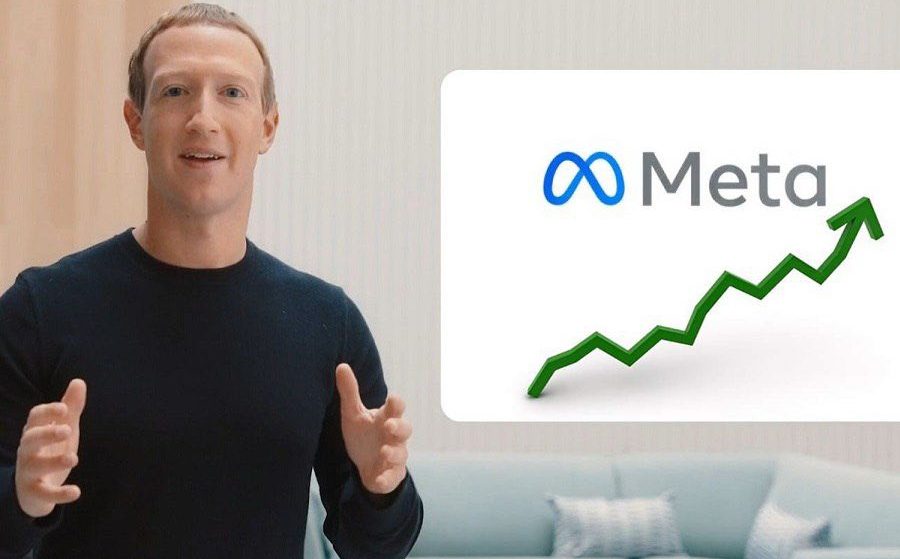 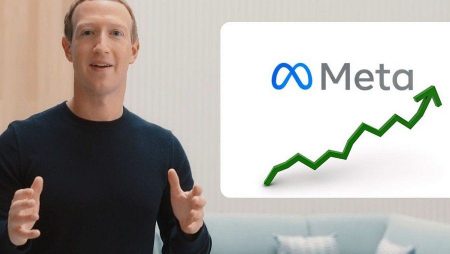 On 28 October 2021, Facebook announced the name change of its parent company to Meta. During its Connect conference, CEO Mark Zuckerberg also announced their plans for metaverse, which received mixed reviews. It is not the first time Facebook has decided to delve deep into the blockchain realm. Earlier, Facebook had also announced its native digital currency Libra, which now has almost vanished from the limelight.

In 2019, Facebook (now Meta) revealed its plans to launch a native cryptocurrency. Dubbed Libra, it was supposed to enable low-cost global transactions. The core team of Libra projected it to have utility in both the digital and real-world through a native wallet app (Calibra) integrated within Facebook’s apps.

Libra was set to launch in 2020, but it couldn’t go through. There have also been certain pushbacks from a few national governments regarding the policies and execution of Meta’s (previously Facebook) digital currency. Since then, Meta’s mission to empower the global financial structure has subsumed.

A year later in 2021, Meta announced its plans for metaverse and exploring blockchain during its annual Connect conference.

When Facebook rebranded to Meta, Mark Zukerberg officially became its Chairman and CEO. The rebranding solidified their metaverse plans, which the world sees as the new age of the internet. During the conference, Mark mentioned that privacy and safety remain primary for its metaverse. To ensure this, the company has plans to integrate different set-ups for personal and professional space in the digital world.

A major part of Meta’s metaverse is Horizon home, which is an early vision of 3D home space. The company has been working continuously to improve its gadgets like Quest headsets that will play a crucial role in making the metaverse a reality.

Meta will also release an app through which people can invite each other into their virtual space where anyone can choose different avatars as their identity. However not clearly stated, it also hinted towards the integration of NFTs onto the platform.

The company believes that their move to the metaverse, especially for work, will open new opportunities for people across the globe irrespective of their location. Meta is currently developing new-age tools that are necessary for the metaverse. While there is a lot of work and experience to be put into the tech, Meta’s latest edition of the annual Connect conference unveiled a lot.

However, Meta is not the only company exploring the metaverse. Social media giants like Twitter and Tiktok have already made their moves.

Metaverse is seemingly the next step in the evolution of the internet. Blockchain and NFTs are key technologies driving this race towards metaverse. The adoption of NFTs has increased to a level that Twitter (micro-blogging site) has integrated NFT profile picture verification on its platform. Not far behind, Tiktok has also launched its creator-led NFT collection.

Recently, Alphabet CEO, Sundar Pichai, also talked about the company’s plans to explore metaverse, NFTs, and Web3. While more companies adopt new-age technologies, their effect on the real world is yet to be determined.

Today, the metaverse may be nascent but it is entering a stage of heavy deployment as more companies explore its possibilities. Not only companies but even individuals are creating, buying, and selling NFTs that may become our identity in the digital realm.

With Facebook’s name change to Meta, the company has made it obvious to explore metaverse and related technologies. While Meta has made its plans public, many global conglomerates are exploring the digital space staying low.

The race to metaverse has begun and it is only a matter of time before we see it becoming a reality. Regardless of who wins, the development in technology will surely reach new heights.

News NFT Trending
NFT Loans: Cryptos Bleed But NFTs Can Get You Loans
3 months ago
0 11504

News NFT Trending
NFT Dip – What Can You Invest In Today
4 months ago
0 12123
Crypto News and Airdrops, NFTs, DeFi and more