Hard forks aren’t that hard: get some coins 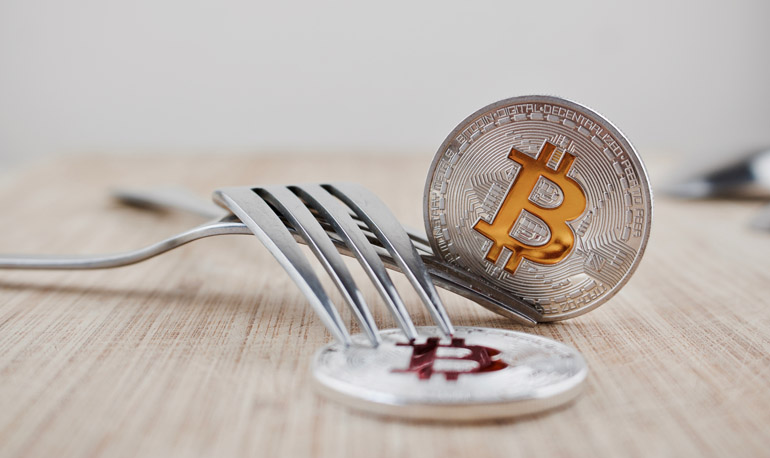 In continuation of our series on noncanonical ways to make money, we have already covered airdrops & bounties as well as proof-of-stake blockchains that let you earn interest on holding coins. These alone are already quite a few absorbing options, but it’s only a beginning! As you already know, there are multiple ways to accumulate free cryptocurrency on your accounts, such as mining or lending coins, or even adding your master node to the network, but today we’ll focus on hard forks. 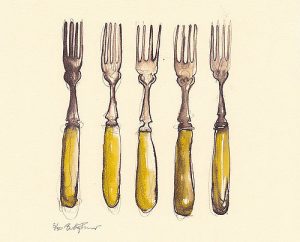 I am not a coder, will I understand hard forks?

Sure, you will. Just keep on reading.

As Andreas Antonopoulos puts it, a “fork” is a condition that occurs in an open blockchain whereby the state of the blockchain diverges into two states. Complicated?

Let’s say, our old friends Bob and Alice mine Bitcoin blocks, and then they throw their mined blocks out into the world. This is where something horrible happens. It turns out, Alice has found the latest block only 2-3 secs faster than Bob. The question is, whose pot of gold should be validated?

The half of the network has heard the Alice’s block, while the other half – Bob’s. Kaboom! We’ve got two different states and two different perspectives on the blockchain. Here comes the fork… 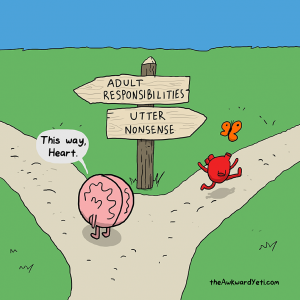 Now, we have the second shorter chain, and the probability is very low that two other miners on that shorter chain will find the next block at the same time. As soon as another miner on the longer chain finds the next block, the whole network gets back to the older/longer/better chain. And it happens all the time, and it’s normal because it is not deliberate. These forks are called temporary.

But there are other types of forks: soft ones and hard ones.

With the soft forks, we’ve got two chains in a working state, an older one and a newer one. If a majority of miners, aka 51%, decides to upgrade their nodes, the newer blockchain will gain recognition as the “true” blockchain. With the hard forks, though, a miner doesn’t have a privilege of choice because it’s carved in stone – the new blockchain is the only true blockchain. And if he or she doesn’t upgrade their node, their blocks will not get validated.

How am I supposed to earn free cryptocurrency on this hard fork thing?

Here is a portion of good news. If you take part in a hard fork, you get a bunch of new coins. But it makes sense, right? New blockchain – new coins!

This is not the place to dwell on the matter of inflation or low markets, therefore, let’s focus on a simple fact for a while => because it’s a hard fork, you will get new coins you can later sell at least for a bit of money. Without further ado, here is how you can do it.

OK. But where will I find the info on upcoming hard forks?

At the time of press, there are, at least, two upcoming hard forks you can check out.

As it was stated in the project’s announcement, the goal of the fork is to push Doge currency to the brand new direction, with an ETH algorithm. Here is a direct quote, “To get snapshot of DOGX it’s recommended to keep DogeCoins in any wallet that supports export of your private key (like Dogecoin Core). We can’t guarantee that exchanges give you your DOGX automatically.”

Surprisingly enough, there are a few ways for you to earn free cryptocurrency simply by staying committed to the strategy of holding coins. Have you heard something about these babies?

Still and all, you can earn free cryptocurrency simply by using all the listed above. Are you not sure what we mean? Right, because these topics  will require some explanation. Stay tuned, and you’ll see that we’ll spill more beans in the following posts.

The market is low? Time to get some free cryptocurrency← P R E V I O U S