Biggest Metaverse: A List of the Most Popular Metaverses 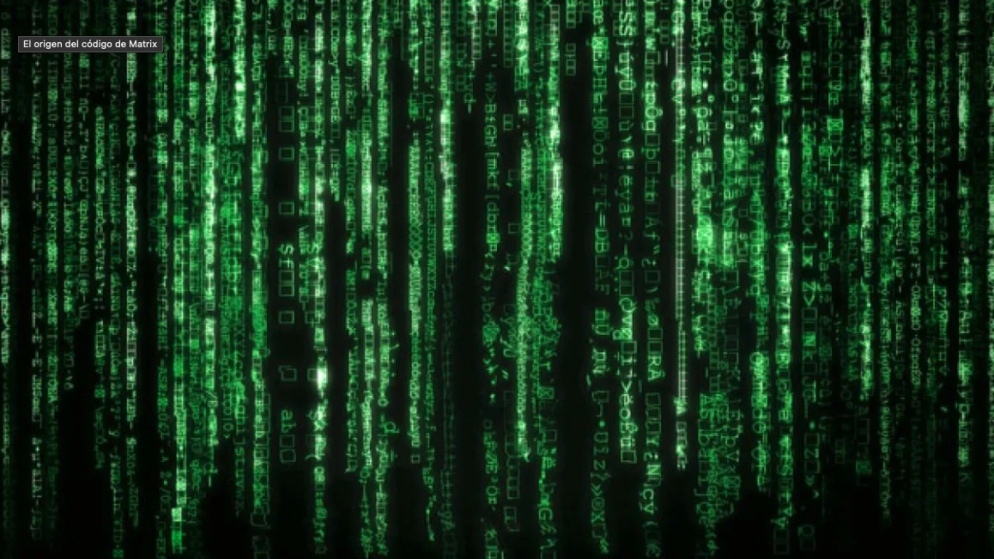 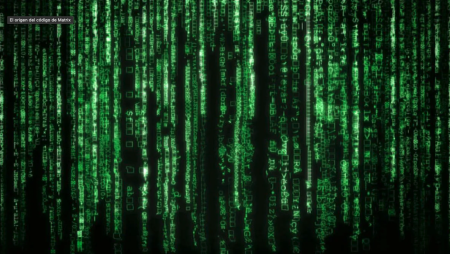 We recently published a deep-dive on the concept and application of metaverse. Considering how this topic is in the limelight, we decided to go ahead and discuss some of the biggest existing metaverses.

They are in varying stages of development. But because their evolution is rapid and they are poised to be pivotal to the Internet’s upcoming era, it’s imperative to know them early.

The term “metaverse” originates from the science fiction novel, Snow Crash [25], written by Neal Stephenson. Metaverse is a combination of “meta” (meaning beyond) and the stem “verse” from “universe”, denoting the next-generation Internet in which the users, as avatars, can interact with each other and software applications in a threedimensional (3D) virtual space

Undoubtedly, the biggest metaverse news this season has to be Facebook rebranding as Meta Platforms. The world’s most popular social media is essentially onboarding the metaverse bandwagon, which could be a significant catalyst for widespread adoption.

According to Mark Zuckerberg’s Connect presentation, the focus is to turn social media interactions into a multi-platform and experiential one. And to achieve this goal, it’s necessary to integrate social media, commerce, gaming, and connectivity. Augmented Reality (AR) and Virtual Reality (VR) will definitely play a crucial role in this regard.

What is more interesting is that the company explicitly mentions blockchain and NFTs as technologies enabling this transition. From clothes to digital furniture to accessories, there will soon be a plethora of virtual commodities. And in turn, newer, metaverse-oriented economic models will emerge. Gaming will play a crucial role here, as Zuckerberg himself indicated. In-game economies have become huge anyway, and with Facebook’s network size, they are likely to become even bigger.

NFTs will also be integral to Meta’s plans, primarily along two fronts. One, they will ensure immutable provenance and rarity for objects belonging to the metaverse. And two, they will facilitate the creation and use of verifiable digital avatars. PFP NFTs are already creating ripples globally, and Meta will surely leverage them for good.

Notwithstanding the excitement, however, it remains to be seen how Facebook’s metaverse shapes up. After all, the tech giant has simultaneously been in the news for all the wrong reasons. Moreover, from DeFi’s perspective, an undeniable threat of centralization looms over the project.

Whether Facebook adapts the fundamentals of decentralized metaverses is still a matter of speculative concern, and with good reason. Anyway. Facebook is new to the metaverse scene and that’s exciting. But others have been shining hereof for some time now—let’s discuss some of them.

Decentraland is an ethereum based, global network. Besides being among the biggest, it is also one of the oldest crypto-metaverses, reigning since 2015. The ecosystem is nuanced, with multiple smaller units, such as the ‘LAND’ NFT.

As the name suggests, a LAND is a virtual plot of land, which you can buy, sell, or build on, using the game’s in-game currency, MANA. And LAND isn’t the only thing you can buy here; there’s much more. Because of its rich design and broad scope, Decentraland connects diverse groups of users, and thus commands its fame as the best existing metaverse.

Decentraland is great, but maybe it’s too early to declare it as the clear winner in the race. There’s formidable competition in the form of gamified metaverses as Sandbox prepares for launch, through a multi-week, play-to-earn (P2E) event, namely Alpha.

Sandbox’s in-game crypto, $SAND, has witnessed a significant uptick in prices recently, in anticipation of the launch. Furthermore, the metaverse has one of the biggest marketplaces for NFTs, offering a wide array of in-game assets and collectibles. And in fact, the prospects of a gaming platform succeeding as a metaverse are better than any other.

Metaverse gaming can also be honed towards community participation, as is the case with Treeverse. The upcoming NFT-based game might interest the existing fanbase of games like Runescape and Albion.

As an MMORPG game, pixel-themed Treeverse is in direct competition with Meta’s plans, emphasizing social interactions via the ecosystem. It indeed aims to become a social media space akin to Discord or Twitter. Over and above that, this browser-based game comes with a large selection of collectibles and in-game tradable objects. These NFTs facilitate in-game social interactions, that too in a decentralized and peer-to-peer manner.

The stage seems set for an expansion of metaverses as we head into the new year. And witnessing a web-based social transformation is in fact very exciting, even life-changing.

Through the evolution of metaverses, our ways of living could radically get transformed. And this applies to the prospects of value creation and distribution, above all. NFTs are and will be at the center of this change unless something even better comes along. That also is very much possible—we never know.

But we can, nonetheless, keep pace with the developments. As always, Airdrop Alert will bring you the latest updates and information concerning metaverses. So, keep following us to know more. The future has arrived, and you wouldn’t want to miss any of its boons.

News NFT Trending
NFT Loans: Cryptos Bleed But NFTs Can Get You Loans
3 months ago
0 11501

News NFT Trending
NFT Dip – What Can You Invest In Today
4 months ago
0 12120
Crypto News and Airdrops, NFTs, DeFi and more