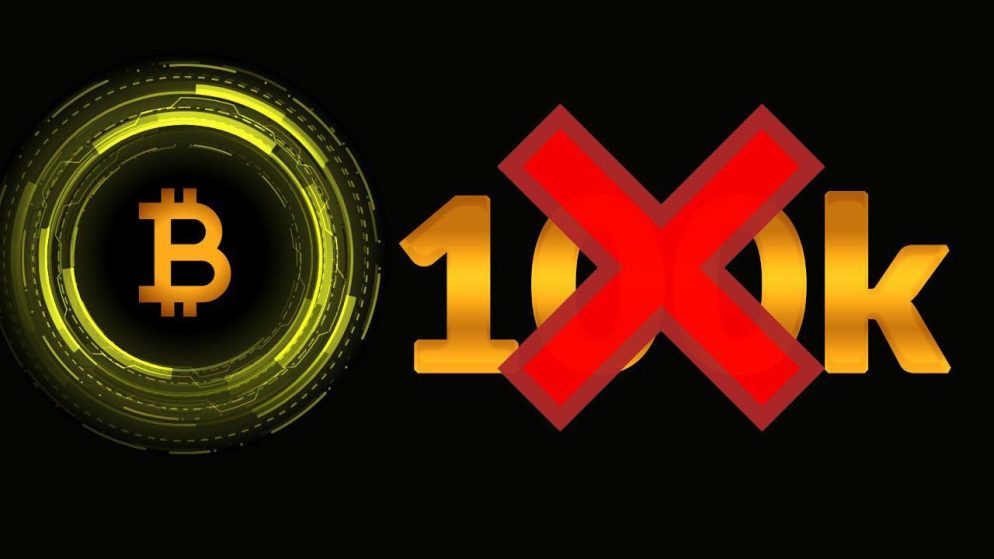 Bitcoin had a monumental recovery charting over 60% appreciation in price as the third quarter of 2021 began. This instigated the larger market’s high expectations of $100k BTC.

Bitcoin’s journey from near $28K in January 2021 to $69K in November was indeed a commendable run. But the larger market’s expectations from the king coin were of a smashing $100K by the end of the year. Alas, things took a turn for the worse! Bitcoin was struck by three major flash crashes over the last two and a half months. As that happened, the anticipations of Bitcoin at $100K were shattered.

A Time of Highs and Lows

Notably, Bitcoin’s price was pretty much around the same price level in the first week of January in 2022, trading close to the $40K level as it was during 2021, exactly a year ago. A year later the top coin has reaped merely 5% yearly ROI vs USD, as per data from Messari.

Apart from the highs and lows Bitcoin witnessed throughout the year, major macroeconomic issues and FUDs pertaining to the larger market also troubled top cryptos. On one hand, crypto adoption, both on retail and institutional levels, fueled bullish narratives for the coin. On the other, events such as Tesla stopping BTC payments and the Bitcoin mining ban across various countries pushed bearish sentiment in the market.

Nonetheless, BTC Futures ETF approval seemed to have painted the larger picture better. Alongside that, constantly stirring supply shock narratives as Bitcoin kept moving out of exchanges presented a growing HODLing sentiment indicative of a larger bullish trend. Despite the macro-bullish sentiment and high on-chain activity, Bitcoin missed PlanB’s $100K target set as per the stock-to-flow model, and the same brought forth perplexing views about the model in the market.

Whether or not Bitcoin can touch $100K is a crucial question. Some renowned crypto analysts had even predicted BTC at $100K before the end of 2021. But with price action looking rather choppy, Bitcoin continued its downtrend for the most part of the first week of 2022. In the first week alone, BTC slumped by close to 13% and dropped to a new three-month low beneath $41,000. Attempts at gauging BTC’s price using on-chain data and models such as Stock to Flow (S2F) have gone into vain in the last few months.

Unfortunately, while there are no universally accepted methods of making accurate assessments about BTC’s trajectory, the S2F model is one of the leading quantitative models that aim to predict the price of Bitcoin until 2026. This model treats Bitcoin as being comparable to commodities such as gold or silver that we know as ‘store of value’ commodities.

Notably, from mid-2018 to the April ATH, PlanB’s S2F model has been almost accurate, barring a couple of divergences. The year 2021, however, was a year of extremes for BTC. And sadly, PlanB’s model lagged behind during this time.

Post that, the analyst made sure to differentiate between his floor model and the BTC S2F model. PlanB admitted that the floor model failed in November and December 2021. That was because BTC failed to test the prices of $98,000 and $135,000.

One reason behind S2F projections failing could be the wave of high volatility BTC had been riding since May. Apart from that, had:

All of these and more fueled BTC’s so-called untimely fall last year. But as BTC entered a new year what would change?

Market Maturing But $100k BTC Not in Sight for Now

While Bitcoin dominance has fallen close to 45%, the positive narrative for cryptocurrencies was intact. Thanks to the larger market looking conducive for growth. Further, with supply shock narratives building and scarcity going up for Bitcoin, the macro-trend in terms of metrics still look bullish.

The strengthening of the larger narrative and BTC’s rather calm price action over the last month does present less volatility for the top coin as the market matures. That said, for now, while a $100K would be a far-fetched idea, a BTC recovery triggered by retail euphoria in the near term could kick in a run towards the $50K bound. However, with the $30K level equally away the scales could tip on either side.

If you’re getting impatient with waiting on BTC to do something, at least it seems like the NFT bull market is back. 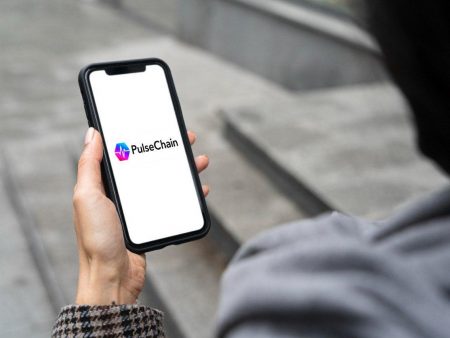