Facebook’s Libra Coin: What Happened After the Announcement? 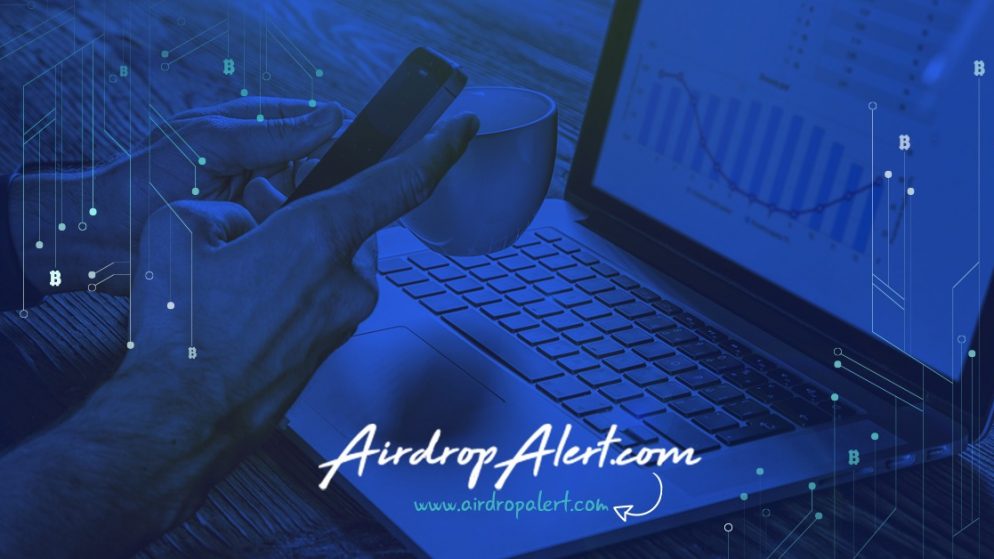 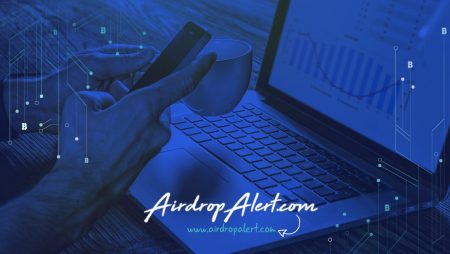 When Facebook announced it’s cryptocurrency Libra, the whole tech and crypto world was set on fire. Some were enthusiastic about the launch of this new global cryptocurrency, some were concerned about the effect it would have, while others remain skeptical.

Along with the announcement, Libra released its white paper. In one of our blog posts we thoroughly analyzed it, and took several takeaways from it. Here they are in short:

The released white paper raised a lot of hype inside the crypto community and around the world. Reactions came from all sides, and here are some of them.

Regulators around the world continue to express their concerns about the Libra coin. To be more precise, their main concerns are related to data protection. To remind you, Facebook is notorious for giving away users’ data to third parties.

The regulators from different countries stated that Facebook failed to explain how exactly users’ data will be used, and how the company plans to protect them.

Concerns also came from the US Treasury Secretary Steven Mnuchin. He stated that Facebook’s cryptocurrency could be used for illegal actions such as money laundering and for terrorist activities. Clearly, regulators aren’t fond of Libra coin.

Libra is a threat to national currencies

For a long time, China has been struggling to replace the dollar with their national currency, yuan, in global commerce. Now, the Libra coin is making that fight even harder, since the number of people using cryptocurrencies is increasing every day. China is especially concerned when it comes to mobile payments, which Libra plans to take over.

But yuan isn’t the only fearing Libra’s power or other stable coins like the current Novem airdrop. In the US, many are concerned that Libra could replace the dollar in international transactions. Libra has numerous advantages over not only the dollar but other national currencies as well.

For starters, national currencies fluctuate in price, while Libra is a stablecoin. Also, transactions with Libra coin would be fast, secure, and with minimum fees.

The fact is that Libra could easily replace the dollar as a global payment currency.

According to reports from the press, Binance is considering getting involved with Libra. One of the biggest crypto exchanges is discussing with Facebook a possible future listing of the Libra coin.

Moreover, according to the blog CryptoPotato, there is a possibility that Binance will act as a permission node validating transactions on Libra’s blockchain. However, the final decision is yet to be made.

Libra is expected to be launched in 2020. However, according to Facebook’s latest quarterly report, there are no guarantees that Libra will be launched at that time, or at all.

Governments, regulators, and lawmakers have been scrutinizing Libra ever since its announcement. U.S. Treasury Secretary Steven Mnuchin raised concerns about Libra, just like the French Finance Minister Bruno Le Maire. And they aren’t the only ones.

Plus, before this coin, Facebook had no prior experience with cryptocurrencies and blockchain technology, which definitely makes things harder.

It seems that launching Libra coin will be a long journey. 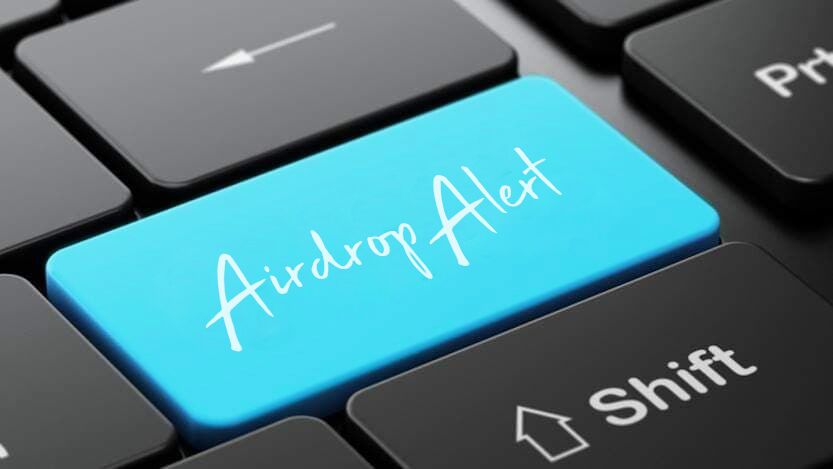 News NFT Trading Crypto Trending
Survival of the Smartest: Get Through this Bear Market
2 days ago
0 768