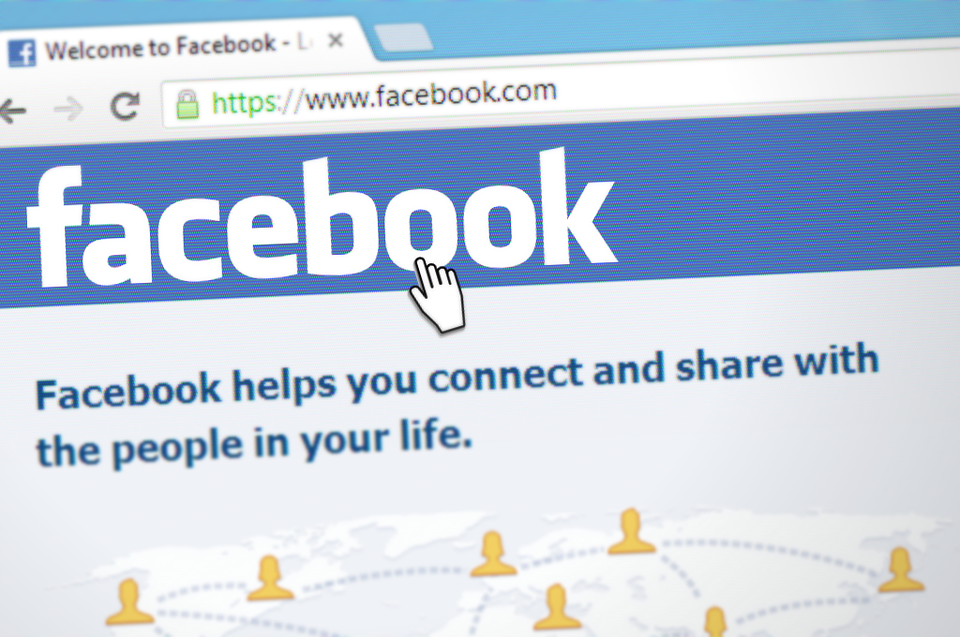 A startup within Facebook is exploring areas of interest across all facets of blockchain technology, states the social media’s careers website.

May 8, 2018, David Marcus, inquiring into blockchain at Facebook, has stated in his post that he was setting up a small group to explore how to best leverage the technology across Mark Zuckerberg’s platform, from scratch.

And now rumour has it that Facebook has acquihired Chainspace, sharded and scalable blockchain platform.

to acquire (= buy) a company in order to use its employees’ skills or knowledge, rather than for its products or services.

At least two of the researchers behind Chainspace’s white paper have changed their status.

No one outside Facebook has yet cracked why the company is creating a blockchain unit.

One of the possible explanations is that they want to be engaged with the technology that is the opposite of their centralized business model.

It’s interesting to note that to stay ahead of the competition,  over the span of last years, Facebook has added significant acquisitions to their business.

The problem, though, is that blockchain is hard to buy even if you have all the money in the world.

@Facebook, if you want to acquihire AirdropAlert.com, we’ll be waiting for your message 😉

button and keep on reading the series on crypto mysteries!

News NFT Trending
NFT Loans: Cryptos Bleed But NFTs Can Get You Loans
1 month ago
0 4854

News NFT Trending
NFT Dip – What Can You Invest In Today
2 months ago
0 5937
Crypto News and Airdrops, NFTs, DeFi and more