Why Waves is Best for Airdrops 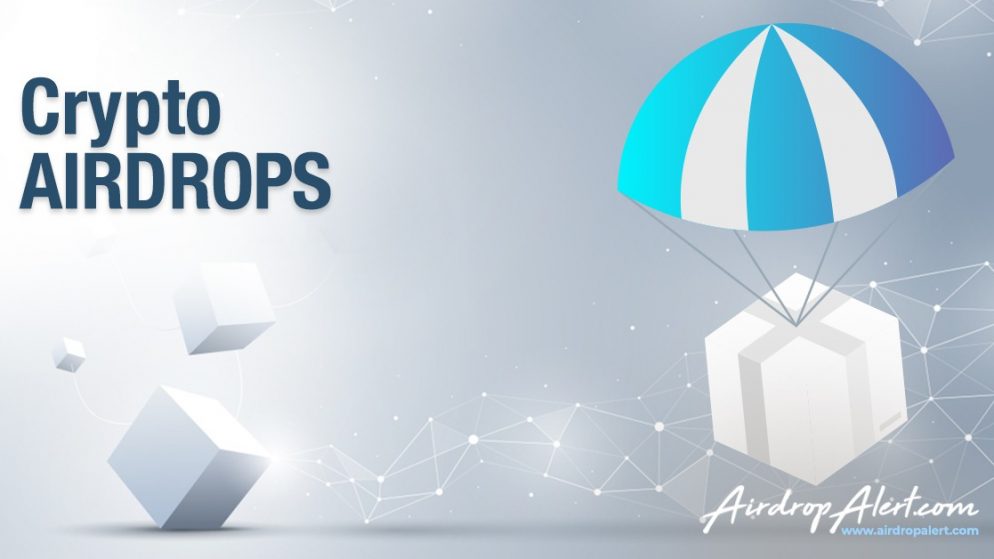 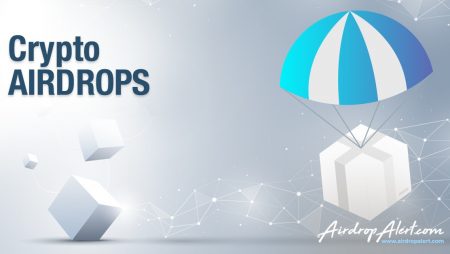 Imagine you’re building a house. You could transport the bricks in small batches in the boot of your car. Or you can hire a lorry for the purpose. Either will work, but only one was designed to do the job quickly and effectively. Which do you choose?

Airdrops have become an important element of the crypto landscape and for good reason. By distributing small amounts of tokens to many different users for free, you instantly gain a very large potential userbase. These recipients will generally want to find out more about the project. They may become larger buyers in due course, as well as some of your first testers, end user, ​ and advocates for the business. All of this can be gained in return for allocating a small proportion of your token supply in advance, plus the cost of airdropping them to hundreds or thousands of blockchain addresses. All you have to do is distribute them.

But that’s the thing. Distribution. And it’s not as easy as you might think.

Here’s the thing: you can conduct an airdrop on any blockchain — just as you can theoretically transport your building supplies with any mode of transport, whether that’s a car, lorry, bike or SegWay. There are just good reasons why you might not want to.

There are a few factors to consider. Obviously,​ it needs to be a platform that supports custom tokens. No major problem there: even bitcoin supports assets (via the Omni protocol, for example). But then you’ve got to send them all out to different addresses, using whatever criteria you choose for recipients.

Naturally,​ you want your send process to be fast and as low-cost as possible. You don’t want to be competing for block space, and you don’t want to be paying high transaction fees. That makes something like bitcoin/Omni a non-starter — imagine having to pay many tens of thousands of dollars or more to get the job done. And if you’re sending thousands of transactions, you can forget it: they’re going to be stuck in mempool until you’re grey-haired. Ethereum’s a better option, and plenty of airdrops do occur on the platform. But fees are still comparatively high, and the network is not designed for large throughput (just ask the Crypto Kitties).

Then there are some of the other problems that can occur if you misuse a blockchain that’s not really built for the job. A few years ago there was an initiative to pay dividends to stakers on BitcoinDark (a privacy coin that was built on a proof-of-stake clone of bitcoin). The first time a large number of transactions was submitted via a script, the network forked. Oops.

By the way, there’s a great online service for monitoring and listing airdrops — Airdrop Alert, you should definitely check it out. So this is where Waves comes in. You can conduct airdrops on any blockchain. A handful of them can cope with that reasonably well. But there’s only one that has specifically been designed to support the kinds of transaction volumes that a large airdrop requires.

Waves’ consensus algorithm is Waves-NG, which is capable of processing an order of magnitude more transactions than most other blockchains — quickly and at low cost. Standard fees are 0.001 WAVES per transaction (around $0.005 right now) but it gets even cheaper thanks to the mass-pay function, which is purpose-built exactly for this reason.

That makes Waves an incredibly efficient and low-cost way of conducting huge airdrops. The proof? Waves processed over 330,000 transactions in a single day on 26 December 2017. 170,000 transactions were confirmed within just 20 minutes, and it is theoretically possible to process up to 10 million transactions per day. Job done in one go. 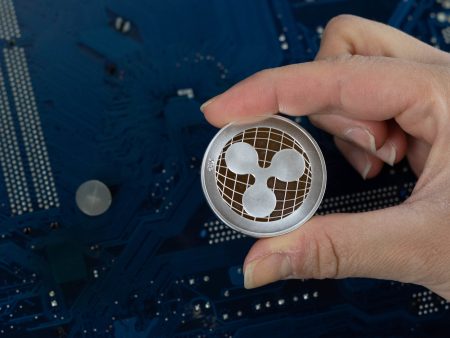 Airdrop in the Spotlight Airdrops Blockchain Trending
What is happening with XRP and Spark?
2 months ago
0 4940 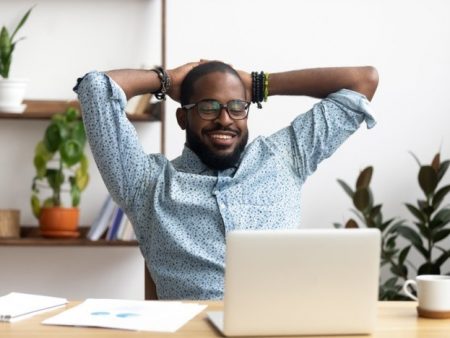