What are Initial Exchange Offerings (IEOs)? 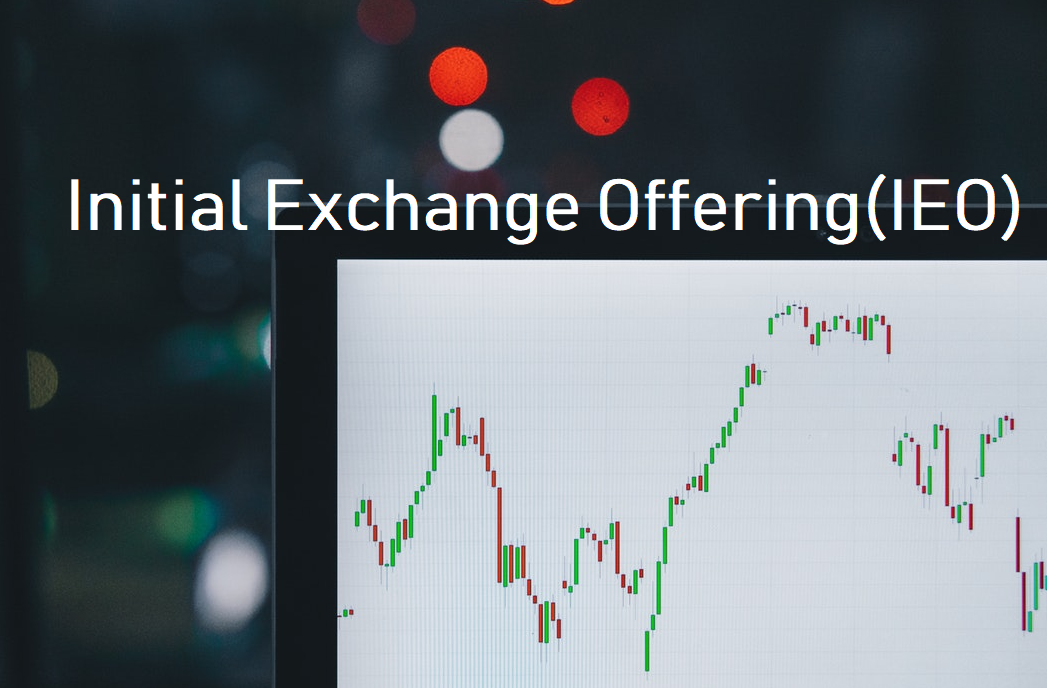 Differences between ICOs and IEOs?

An Initial Exchange Offering or an IEO is the crowdfunding strategy that enables crypto projects to fundraise directly on exchanges.

In contrast to ICOs, it’s a less-well-known model, although recently it has become a buzzword.

Let’s think of an ICO for a moment. With this strategy, businesses need to hire developers. The developers make sure smart contracts are correct and everything goes all right.

With IEOs, cryptocurrency exchanges being a trusted third party take the same responsibility. They run due diligence and communicate with the project.

As an illustration, Bittrex Exchange intended to conduct an IEO for the RAID project. Yet, they have ultimately canceled the token sale on the eve because the due dilligence detected unfortunate results.

The RAID team didn’t have an ongoing partnership with the e-gaming data analytics provider OP.GG as they claimed.

What else differentiates IEOs from ICOs is that their token sale is not open to the general audiences. You need to be an active user of a particular exchange to buy tokens.

It’s not all, though. Mostly, exchanges would like you to have their native tokens before the offering.

That is to say, to obtain the coin during the initial exchange offering, you need to do several things.

Transfer some funds to your account, buy native tokens from the exchange and wait for the IEO to start.

To give you an illustration, Binance which hosts exchange offerings via Binance Launchpad, requires you to buy their coin, Binance Coin (BNB), before you start partaking.

Which exchanges are joining?

Binance was the first to offer catering services for Initial Exchange Offerings. Now other exchanges have joined the effort, too. Huobi has launched their project lab Huobi Prime that opens on March 26 to compete with Binance’s Launchpad.

Huobi already has got several exchange offerings at hand.

The Silicon Valley-based messaging and communications services platform TOP Network was the first project on the platform. It’s backed up by Chinese and Californian investors.

How is the topic of IEOs so hot these days?

It’s just that at the beginning of 2019, the entire volume of BitTorrent tokens was sold for $7.2M in 18 minutes on Binance.

Interestingly, it’s not even the best result. Last month, Fetch.AI raised $6 million in 22 seconds in an initial exchange offering (IEO) on the same platform.

Will IEOs get more popular than ICOs?

There is one more reason for the concept of an IEO getting more and more popular.
Of the $1.9 billion raised in 2017, $1.34 billion went to fraudsters.
In 2017, around 80% of ICO projects turned out to be scams, according to a study by Satis Group. They attracted in total one tenth of all funds invested.
What’s also important is that the legislative framework for ICOs has not improved in most countries. For investors, it means they are not protected against fraud.

Here is the quick summary of everything up above. ICOs and IEOs are very much alike, still there are several important differences.