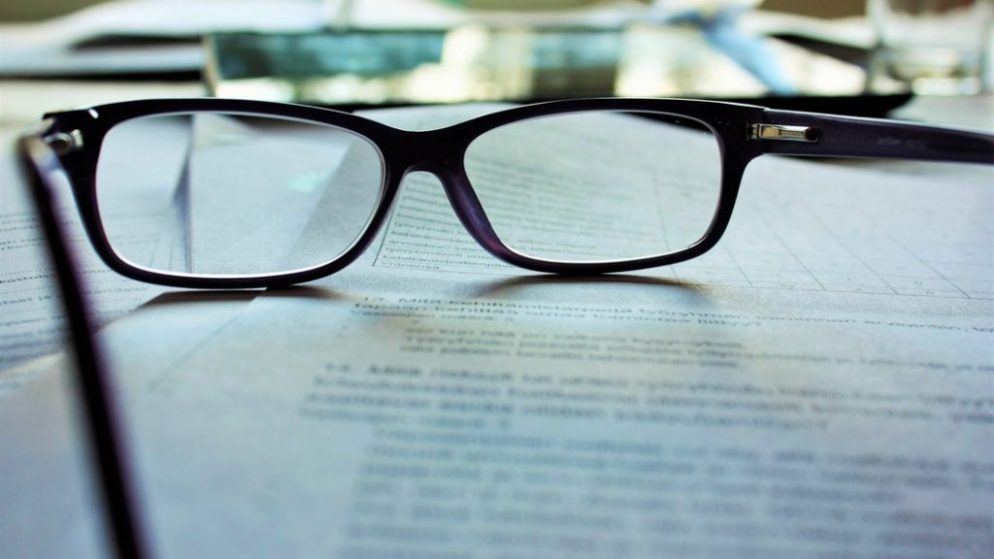 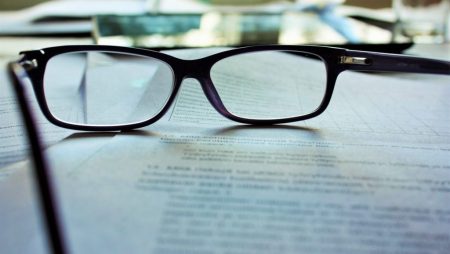 Imagine a world where smart devices could securely share data and value, without involving centralized intermediaries. For quite some time now, IOTA has been laying the foundations for such a world. Leveraging an open Distributed Ledger Network, IOTA facilitates frictionless human-machine and machine-machine interactions as a leeway to the future.

In recent years, blockchain technology has evolved almost exponentially. Yet, the problems of scalability and high costs have been more than persistent, binding stakeholders in a vicious cycle. To a great extent, performance and functionality shortcomings have hindered the mainstream adoption of decentralized solutions.

IOTA resolves these issues, primarily, by eliminating ‘blocks’ and ‘miners’ as we know them, which also enables near-zero fees. In doing so, IOTA liberates decentralized systems and boosts their applicability for wide-ranging industrial and social processes. The platform’s native ledger, Tangle, records transactions immutability, thereby retaining security despite the aforementioned improvements.

In this article, then, we discuss one of IOTA’s most pivotal elements—the IOTA Smart Contracts. Following the promising performance in the pre-alpha phase, the platform has recently released the IOTA Smart Contracts Protocol (ISCP) Alpha. At Airdrop Alert, we’re dedicated to bringing you the latest updates from the crypto world, and this is definitely a deserving ‘milestone’ in this regard.

An IOTA Smart Contract (ISC) is a programmable, self-enforcing, and fully deterministic agreement that enables counterparties to settle trade and transactions. ISCs don’t involve any centralized intermediary or governing authority.

So, how do they ensure security and avoid tampering? By leveraging a distributed committee (quorum) of nodes that signs transactions using zero-knowledge proofs. In simple terms, they have an adequate proof for the transaction’s validity, without knowing the actual content. Further, the process is algorithmic, meaning that validators don’t have the power or ability to manipulate.

In a marked difference from its peers, such as Ethereum, IOTA executes contracts off-chain, on a secured Layer-2. The final outcome, following validation, is recorded on Tangle. This ensures scalability while retaining the verifiability and security of transactions. Moreover, since the verification doesn’t involve all of the network’s nodes, but only a random subset, costs are substantially lower. In fact, if it wasn’t for a minimal operational fee, transactions on IOTA would be feeless.

The Working of IOTA Smart Contracts

IOTA Smart Contracts are complex, but let’s look at their functioning in a simple way. Basically, these are ‘Immutable State Machines’, where a ‘state’ is the necessary condition for the contract’s execution. Account balance, input conditions, and a trigger event are some of the data comprising these smart contracts.

The entity creating a smart contract is the owner. They can either be an individual, or an enterprise, or even a decentralized collection of peers. While setting up the contract, the owner determines the quorum’s size, as well as the operational cost. To motivate usage, IOTA incentivizes both contract owners and validators by offering them a percentage share of the aforementioned cost.

To ensure optimum fairness, IOTA implements a Distributed Key Generation mechanism for creating the contract’s address and private keys. These are BLS Multi-Signature addresses, meaning all signatures must match. In other words, a transaction is valid only if everyone approves the request. However, signing nodes don’t know how other nodes are signing, which effectively precludes risks of collusion.

Interoperability is one of the key features of IOTA smart contracts, which facilitates the bridging of multiple blockchain ecosystems. Leveraging this framework, the primary use-case of these contracts is the development and deployment of Decentralized Applications (dApps).

Further, you can use the IOTA Smart Contract Protocol to build custom Decentralized Exchange (DEX) protocols, with Automated Market Making (AMM) functionalities. In turn, these can serve wide-ranging purposes like trading, swapping, liquidity sharing, and so on.

The Alpha release also makes it possible to import smart contracts written in Ethereum’s Solidity. This allows you to migrate your existing decentralized solutions while experiencing substantial improvements in security, agility, and cost-optimization. In the longer run, IOTA is on track to enabling all-around decentralized smart systems, such as smart cities, trade networks, and so on.

We are almost at the end of this piece, but one important question remains to be answered. Will IOTA have a hard fork, from which you can earn free coins? Probably not, but there’s at least the theoretical possibility of this happening in the future.

IOTA’s blockless design is such that a rupture in the Tangle’s continuity could lead to its collapse. The difficulty is that, while attempting a hard fork, the network will either be inactive or vulnerable to spam. So, the prospects of getting free coins through a hard fork don’t seem very bright.

Yet, in the future, there might be alternative opportunities of earning free coins such as bounties or airdrops. In fact, given IOTA’s promising and community-oriented vision, these are somewhat more than possibilities. If and when that happens, Airdrop Alert will be one step ahead in bringing you the right news, at the right time.

News NFT Trending
NFT Dip – What Can You Invest In Today
6 months ago
0 19415
Crypto News and Airdrops, NFTs, DeFi and more