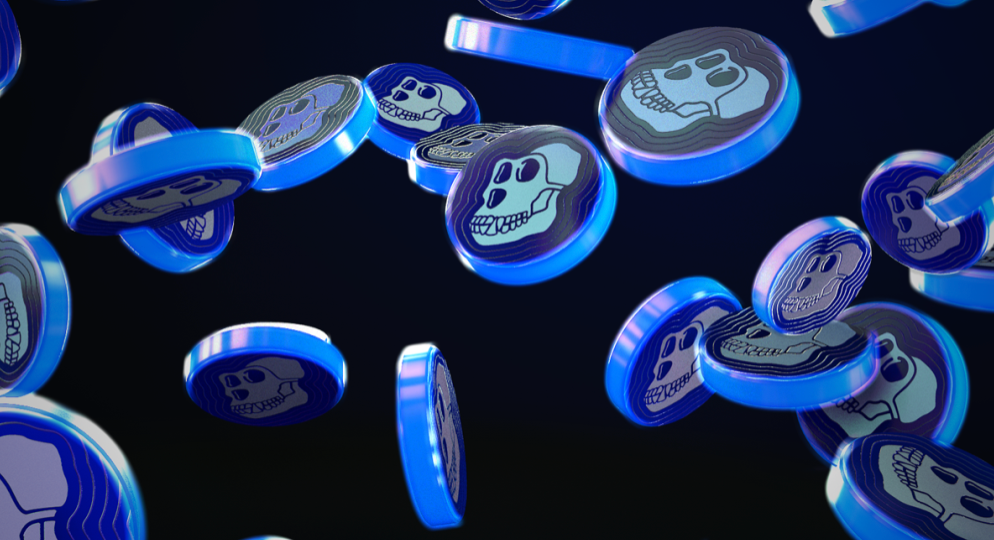 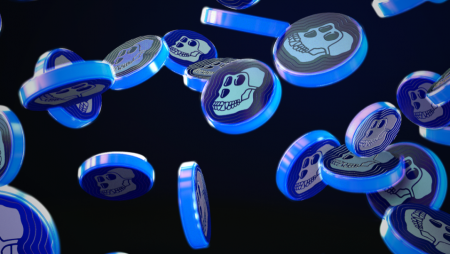 From Paris Hilton and Justin Bieber to Eminem and Snoop Dogg, ‘they want it they got it’! You ask what? The Gucci and Versace of PFP NFTs — the premium Ape franchise Aka the Bored Ape Yacht Club (BAYC) and the Mutant Ape Yacht Club (MAYC) collection.

Following their existing frenzy, both BAYC and MAYC trading volumes recently shot through the roof, overnight. While BAYC trading volume soared beyond 800%, MAYC trading volume hiked more than 500% in a mere 24 hours period. You ask how? The Answer is in the question — What is Yugalabs and How tf are they suddenly ruling the NFT and metaverse industry?

Yugalabs is the initiator of this Monkey business your mom might not be very happy about. Get your head out of the gutter! I meant it is the company behind the BAYC universe. However, humans came before Apes in this scenario, specifically, the bros who nailed the success formula with their Yugalabs venture — pseudonyms Gargamel and Gordon Goner are actually Greg Solano and Wylie Aronow. These literal, almost-Masters of Fine Arts (MFA) dropped out to make monkey money and well, they are now worth billions. So guess who else is quitting after writing this article?

Yugalabs, which formerly seemed like a failed startup that wouldn’t stop at anything, has become irreversibly unstoppable after its shopping spree of the legendary NFT projects — CryptoPunks and Meetbits from developer LarvaLabs. The company already hinted at its grand investment back in February, assuring the venture capital giant Andreessen Horowitz that this investment would make Yuga labs worth $5 billion. And guess what? They weren’t bluffing, cause they recently secured $450 million in a funding round led by Andreessen Horowitz.

Following the internet-breaking acquisition, Yuga labs went ahead and made yet another blast with the launch of their ultimate NFT project — BAYC, into the metaverse. Subsequently, with its play-to-earn blockchain game collaboration with developer nWay, the company announced the launch of ApeCoin as “a primary token for all new products and services” in the BAYC metaverse.

ApeCoin Airdrop: the Other Shoe Dropped

The NFT market was raging with the news of ApeCoin (APE) airdropping its token to existing BAYC and MAYC owners, reserving 15 percent APE for them, which amounted to approximately $800 million. Each BAYC owner was eligible to claim 10,094 APE, i.e., $200,000.

However, someone found a pot of gold and made millions without having an Ape! Yep, people are sassy geniuses and they found this pile of money just lying in the form of BAYC NFTs in a vault. So, they decided to claim the shit out of it! Sophisticatedly, Apecoin airdrop witnessed a flash loan attack and lost $1.5 million in ApeCoin tokens (APE).

The smart person used the NFTX protocol and scouted 5 unused BAYC NFTs in a vault. Then, they used them to claim the airdropped ape token. NFTX protocol basically allows depositing NFTs into a vault to mint a token in return for the deposit. The user can later trade these tokens on DEX platforms such as Sushi and Uniswap.

But wait, how did they exactly do it? Don’t worry, I will explain elaborately in today’s lecture on ‘stealing in crypto — flash loan version 6.9’. So, first buy yourself an Ape NFT, in this case, the genius con used our very own OpenSea. Then you use this second-old Monkey as collateral to initiate the flash loan, further getting ownership of this rich dude’s NFT collection a stupid vault. In the case of ApeCoin, there were 5 gorgeously bored apes desperately awaiting some action. So now you own 5 BAYC NFTs, but for a considerably short timeframe. Okay Chop! Chop! Claim those ApeCoins against your latest assets. Now, you can sell them for however much you can get for them. The Apecoin airdrop flash-loaners managed to get $1.5 million on the open market. And there you have it, ‘stealing in crypto — flash loan version 6.9’.

Okay, so democracy, freedom, free speech, and a shit load of money is needed AGAIN. You guessed it correctly. ApeCoin is run by a DAO. ApeCoin’s initial focus is to succeed as an in-game asset, and YugaLabs has already embedded it in a game called Benji Bananas by Animoca Brands. Nonetheless, their list is longer than your mother’s grocery requirements and these decisions will not be taken by YugaLabs. Then who? Well, all foreseeable ApeCoin operations and updates will be taken care of by the Ape Foundation which is responsible for the “decentralized and community-led governance” along with “administering the decisions of the ApeCoin DAO”.

Meanwhile, the ApeCoin DAO is to facilitate day-to-day administration including “bookkeeping, project management, and other tasks that ensure the DAO community’s ideas have the support they need to become a reality”. Additionally, the ApeCoin DAO is not mediocre because its council members are not even close to your averagely ignorant city mayor. Industry giants sit on the ApeCoin DAO Counsil, consisting of names like  — Reddit co-founder Alexis Ohanian, FTX’s Amy Wu, Sound Ventures’ Maaria Bajwa, co-founder & chairman of Animoca Brands — Yat Siu and Horizen Labs’ Dean Steinbeck.

So yeah, ApeCoin may just be tomorrow’s big deal. From the entertainment industry’s Snoop Dogg and Wiz Khalifa to institutional leaders like the TIME magazine, all have hopped on this virtual monkey wagon that’s taking them into web3. In light of this, with the wildfire-like spread of the ApeCoin’s metaverse frenzy, Yugalabs is also going in with a view of becoming the Google of the up and coming web3 revolution with epic NFT collections like CryptoPunk in-hand and a community that dreads FOMO.

News NFT Trending
NFT Loans: Cryptos Bleed But NFTs Can Get You Loans
5 months ago
0 19216

News NFT Trending
NFT Dip – What Can You Invest In Today
6 months ago
0 19122
Crypto News and Airdrops, NFTs, DeFi and more