Why Everyone Is Moving to IEO’s 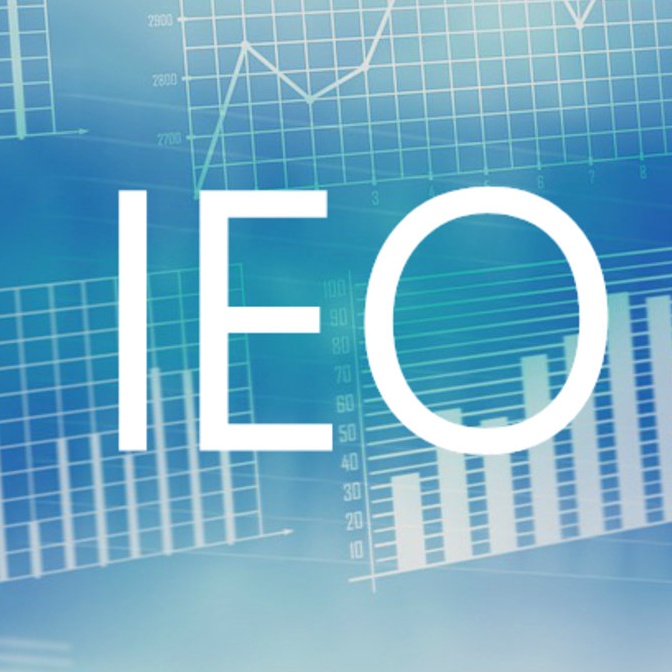 2017 was the year of ICOs. It was a breakout year, in which startups raised as much as $6,18 billion. 2018 was even better. According to the data collected by CoinDesk, Initial Coin Offerings raised more money in the first three months of 2018 than the whole of 2017.

Although these numbers sound impressive, we still have to look at the other side of ICO fundraising. The ICO market is flooded with scams and Ponzi schemes. They have fancy names, appealing white papers, and professional websites, and it’s easy to fall for them.

The hard truth is that in recent years, thousands of cryptocurrencies have been created and, over 90% of them have already failed.

And this is were IEOs took the floor.

What is an Initial Exchange Offering?

Why is everyone moving to IEOs?

In the early 2019, BitTorent launched its fundraising through Binance’s platform LaunchPad. Their success was huge: they managed to sell 59.4 billion tokens, and it took only 15 minutes to reach the hard cap of $7.2 million.

The whole IEO fundraising process has proven to be more reliable and easier to use than an ICO. But this is not the only reason why IEOs are becoming increasingly popular. Here are some other reasons for that:

An  IEO as a way of fundraising practically eliminates the posibility for scams. A crypto exchange has a duty to thoroughly research each project before it’s hosted on the platform. The project also has to be compliant with KYC legislations.

Reward program usually include distribution of airdrops and bounties. For example, BitTorent held several successful airdrops, and here you can find step-by-step guide how to join it.

Many crypto exchanges are airdrop-friendly such as Binance, Huobi, and KuCoin. IEOs are compliant with them, and distribution is usually straightforward and easy.

IEOs are not restricted

In the beginning of 2018, China blocked all websites related to cryptocurrency trading and initial coin offerings (ICOs), and banned any ICO operations in the country. Plus, different countries have different regulations when it comes to ICOs. IEOs aren’t faced with this problem.

With them, exchange also benefits

Exchanges can earn money from listing fees, and they also benefit from new users interested in one particular IEO. Plus, exchange gets marketing out of the deal. A good example of this is Binance, which got in the spotlight after launching BitTorrent token.

Rumour has it that 2019 will be the year of Initial Exchange Offerings. What we can say for sure is that IEOs are gaining on popularity, especially after Binance Launchpad showed to the crypto world that this way of fundraising can be successful.

If you enjoyed this story, please click the clap button and share to help others find it! Fill free to leave a comment below.
8 secrets revealed on how to earn money with airdrops← P R E V I O U S 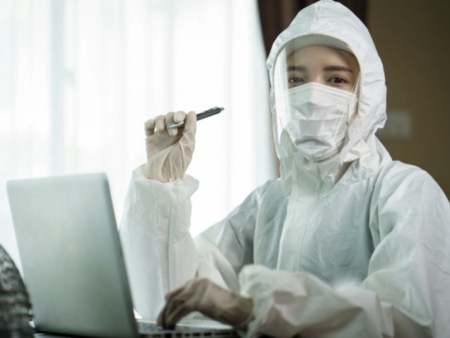 News Safety Trending
Scam Coins: How to Identify and Not Invest in Them
1 day ago
0 2292 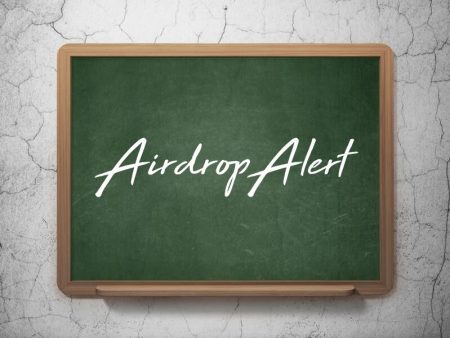 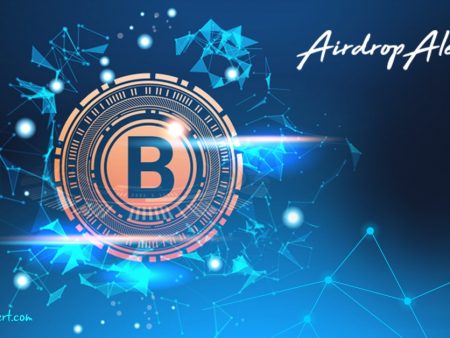