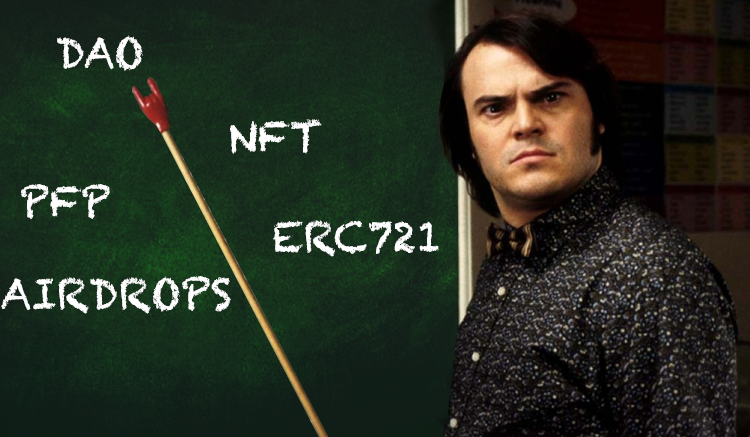 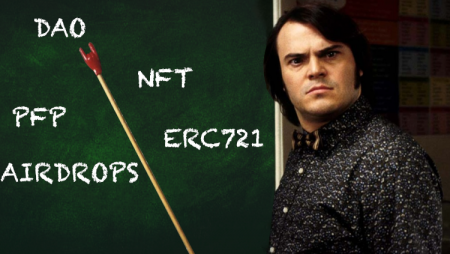 Decentralized Autonomous Organizations or DAOs are rapidly becoming an integral part of DeFi. And this phenomenon is immensely significant, for it shows the industry’s steady progress towards maturity.

The easiest way to understand a DAO is to think of it as a collectively-owned enterprise, where most processes are automated. Community governance is key here, particularly in comparison with traditional and centralized organizations.

The Making of a DAO

Ideally, DAOs must be set up as trustless organizations. And this entails the need to algorithmically automate transactions and other processes so that no single entity or group can bend the rules at will. In turn, decision-making is grounded upon consensus, often involving a distributed governance mechanism; this is similar to shareholder democracy.

Having said that, smart contracts play a pivotal role in facilitating the trustlessness of DAOs. As non-intermediated digital contracts, they can execute a predefined set of rules and regulations, minimizing the scope for external influence and manipulations. Bottlenecks are also mitigated significantly, while the underlying blockchain ledger ensures immutability, auditability, and accountability. Moreover, by leveraging cryptographic encryptions and non-custodial solutions, DAOs can also uphold and prioritize the end-user’s right to privacy.

DAOs can be of several types, each with its intricacies and specialized functions.  One of the most common types is an Investment DAO. Usually, projects create this to pool money in an efficient manner, for making large investments. Similar to Investment DAOs are Grant DAOs, but these tend to support creators or make contributions.

There are Service DAOs, as well, primarily designed to contract and allocate talent. In addition, they may serve to move talents between different types of DAOs. Social DAOs, on the other hand, allocate social capital, helping creators acquire contributions from their followers. In this sense, they are similar to Grant DAOs but usually have a broader scope.

Collector DAOs are also possible, and they usually involve assets like ordinary and PFP NFTs. Given their rise to immense popularity in recent times, it’s worthwhile to explore some of these DAOs in greater detail.

In one of our recent articles, we explained how you can become a member of certain DAOs by holding their NFTs. The phenomenon illustrates the compatibility of the two concepts while highlighting their current applications. Bearing that in mind, let’s discuss some popular NFT DAOs.

Mutant Cats is a collection of 9,999 NFT cats who glow because they have mutated due to mysterious diseases. When you buy into this NFT you get access to voting rights on the Mutant Cats DAO.

Essentially, the ownership represents a share of funds pooled in a vault. The proceeds from these funds are, in turn, invested in NFTs like Cool Cats. Thereafter, the DAO fractionalizes the NFTs it purchases, returning them to you as $FISH tokens. And through this process, the DAO effectively diversifies your collection of NFTs.

The Head DAO is another organization that leverages the fractional ownership model. Due to its design, the DAO automatically sends 80% of mint sales and 75% of royalties go to a vault. And then, it redistributes fractionalized holdings as $HEAD tokens.

Furthermore, there’s a vast community behind Head. Its channel on Discord, for example, has over 87k members, which is obviously pretty impressive.

The YGG DAO has carved out its own niche within the larger framework of fractional ownership and NFT DAOs. Primarily, it focuses on acquiring in-game assets. The basic idea behind such acquisitions is this: in-game assets have higher valuations due to their better novelty and use cases.

Starting off with a fund worth $1.325 million, the YGG DAO aims at offering support and training to promising gamers, thus empowering them with access to P2E-based livelihoods.

The Possibilities and Risks of DAOs

DAOs are still evolving constantly and expanding into newer sectors. Interestingly, many upcoming DAOs are even entering the domain of traditional finance and trade. And what more is to come remains to be seen—possibilities are endless, as such.

Notwithstanding, DAOs also have their share of risks involved. On this note, no example is probably better than The DAO of 2016 and its infamous hack. Soon after its launch, hackers broke into the smart contract, stealing nearly $70 million’s worth of investors’ money. The hack was so catastrophic that it led to Ethereum split up into two, following a hard fork to compensate for the losses.

DAOs have matured greatly since then, but exercising care and due diligence is still equally necessary while making investment choices. And to do that efficiently, you need timely information of the kind that Airdrop Alert provides. So, keep following us for news and updates on DAOs to keep earning safely through their diverse offerings.

News NFT Trading Crypto Trending
Survival of the Smartest: Get Through this Bear Market
7 days ago
0 1710