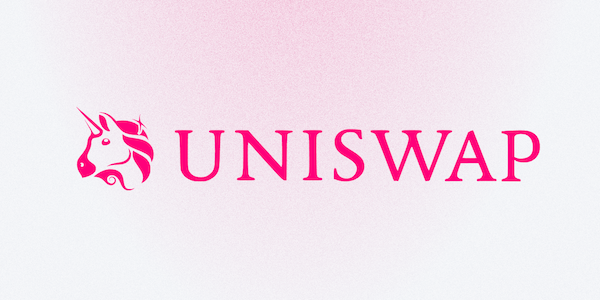 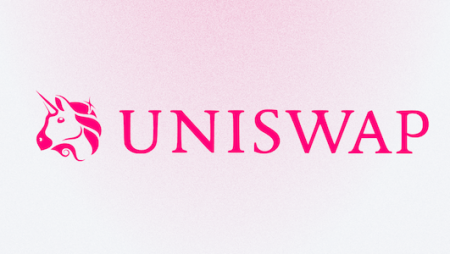 Amidst the rising popularity of Decentralized Finance (DeFi), Uniswap is definitely among those occupying the center stage. Following their peak in 2017, ICOs saw their doomsday, while Centralized Exchanges (CEXs) substantially raised their barriers to entry. In fact, these custodial exchanges stood contrary to the foundational principles of the blockchain-cryptocurrency community.

As budding crypto-projects looked for platforms to launch and trade their tokens, Uniswap burst into the scene. Being permissionless, it became a haven for such projects, but maintaining liquidity emerged as a problem. To counter this, Uniswap introduced Liquidity Mining, which additionally enabled users to generate passive income from their idle crypto. Over time, the methods of earning passive returns have diversified manifolds. For instance, the massive gains of Yield Farmers have consistently made headlines.

Apart from these factors, Uniswap’s popularity is also because of its non-custodial design.  At the time of writing, the price of Uniswap’s native token, UNI, is $29.99, with a market capitalization of over $15 Billion.

Founded by Hayden Adams in 2018, Uniswap is an Ethereum-powered Decentralized Exchange (DEX). By leveraging an Automated Market Maker (AMM) protocol, it simplifies the end user’s trading experience. Unlike CEXs, Uniswap doesn’t have any complicated Order Book. Instead, to perform a trade, you can simply ‘Swap’ one asset for another.

The AMM mathematically determines the trading price of listed assets. Meaning? It’s perfectly fair and almost impossible to manipulate. If you don’t trust this claim, you can verify. Uniswap is open-source—anyone can check its code or use it to build their custom DEX.

Liquidity Pools represent another crucial aspect of the exchange. Simply put, these are smart contracts holding proportional amounts of asset pairs. Each pool on Uniswap is a market for the associated pair of assets, say ETH-BTC. While trading on Uniswap, you’ll basically deposit liquidity at one end of the pair and withdraw from another.

On the other hand, Liquidity Providers contribute to both ends of the pair. As an incentive, they get 0.3% of every trade in their pool. Of course, anyone can become a Liquidity Provider on Uniswap, given that you have enough assets.

How to Use Uniswap?

Using Uniswap is super easy, especially if you follow this guide. Basically, there are 5 simple steps.

Upon receiving confirmation on Step 5, you can verify the status of your transaction using Etherscan’s block explorer.

UNI Tokens: What Do They Do?

The UNI is primarily a governance token. By owning UNI, you get voting rights for proposed modifications on Uniswap. These include crucial matters, such as fee structure, token distribution, protocol upgrades, and so on.

A total supply of 1 billion UNI was issued on September 1, 2020. Out of these, 150 million were immediately brought into circulation through a retroactive airdrop. Needless to say, it was a great success. Additionally, Uniswap offered 400 UNI to each user who used the platform prior to the token’s launch. Within the first 24 hours, a whopping 66 million UNIs were claimed. Presently, UNI tokens are listed on several leading exchanges, including Binance, Kraken, Coinbase, and so on.

Like any other, Uniswap has its share of shortcomings. For one, the platform’s permissionless design has often made life easier for scammy tokens. Apart from this, scalability has been an issue, but this more due to Ethereum than Uniswap. Despite these, the future prospects are nothing but bright.

The development of a more robust Version 3.0 is already underway, while Ethereum is dedicatedly working to enhance scalability. Furthermore, Uniswap has become the first DEX to record over $100 billion in trading volume. If not anything else, this highlights the degree of reliability that Uniswap has among the community. Unless some great misfortune befalls, Uniswap’s prospects will only get better with time.