The Otherside Metaverse – Journey So Far and What’s Next! 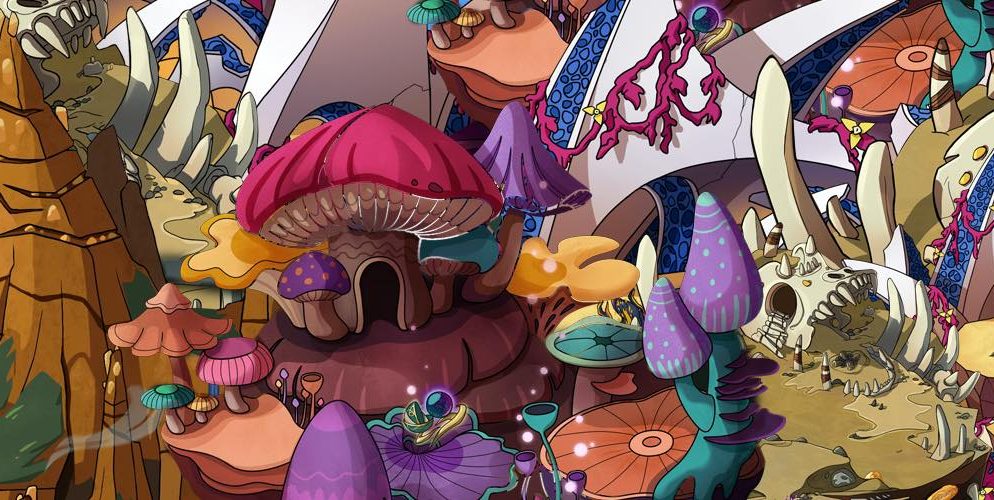 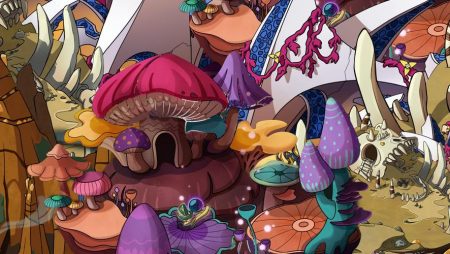 The metaverse has been the talk of the town ever since Facebook rebranded to ‘Meta’ in 2021. However, the name change was just the beginning of the platform’s grand plans to launch its upcoming metaverse and NFT marketplace. This move got astounding attention and popularity for the domain, inspiring a flurry of innovative platforms. The Otherside Metaverse by Yuga Labs is one of them.

Yuga of Bored Apes raised $450 million to develop a decentralized, gamified metaverse. Yuga Labs is a Web3 company that disrupted the Ethereum blockchain with the largest mint in the network’s history. Users scooted to purchase Otherdeed NFTs that represent plots of virtual land in its upcoming metaverse project, Otherside.

The project garnered immense support from its believers, achieving a record-breaking public sale. Otherside sold 55,000 plots of land at 305 $APE each, generating $300 million from direct sales and $300 million from resales on OpenSea.

Though Otherside got the NFT space really excited, the project had a rather turbulent takeoff. Otherdeeds were to be minted in Bored Ape Yacht Club’s native token, ApeCoin. But the minting process required ETH for gas fees to conduct transactions. That’s where things got murky too soon with rising network congestion.

Two days before the official launch, Yuga Labs revealed that the Otherdeeds’ mint won’t be in the Dutch Auction format, but instead at a flat rate of 305 ApeCoins. The announcement also clarified that it would be a limited sale, allowing each KYC-approved wallet to mint up to two NFTs. And this led to a massive surge in the gas fees.

Although avoiding gas wars was the pretext for this move, the result was just the opposite. By the end of it all, buyers had spent over $150 million in total gas fees. People paid around 3 to 5 ETH for gas on average, which roughly equaled $6,100 to $14,000. The transactions were thus costlier than the asset purchased—is that absurd or what?

However, BAYC and MAYC holders got an easier route in the ape land, thanks to an exclusive opportunity. They could mint Otherside plots near the Bored Ape Club House, that too for free. Bored Apes offered plots #0 to #10,000 for this sale, which is the closest to the metaverse’s center. Similarly, Mutant Apes offered free land minting for plots #10,000 to #30,000. The sale value of these free minted lands has been maddening so far, ranging from 200-300 ETH.

What Are The Mysterious Kodas?

Kodas are creatures with different attributes, armed or unarmed, inhabiting 10% of plots in Otherside. These plots randomly received the mysterious Kodas upon their reveal.

The exact utility of these mysterious creatures is still unknown but the community is desperate to know what Yuga Labs has in store. Of course, there’s much ongoing speculation. It might be a separate PFP NFT collection, but we must wait and watch.

Yuga Labs’ Otherside is one of the most awaited metaverse projects due to its exciting gamification plan. The platform will turn NFTs into playable characters while collectors can own land in this open-world game. They can also engage with various ecosystems. Their deeds contain lots of different properties which makes it more difficult to understand what are the right ones to purchase. You can find a breakdown of the properties and strategies for finding the right plot here.

The historic land sale is a shining testimony to the project’s popularity. There are several rumors as to how things will go from here. But nothing can be said surely till the platform is fully live and running.

One thing is almost certain, though. Apecoin will be the only currency in Otherside. And with all the enthusiasm surrounding this project already, we can well expect this token to rally upwards. Moreover, Otherside has taken the industry by storm once, and there’s nothing stopping it from doing so again, and again.

Whatever happens, Airdrop Alert will bring you all the latest updates and news about Otherside’s progress. Follow us closely to never miss a beat, or for that matter, an ape.

News NFT Trending
NFT Dip – What Can You Invest In Today
6 months ago
0 19416
Crypto News and Airdrops, NFTs, DeFi and more