In 2012, Dropbox, a centralized cloud storage platform, got hacked with over 68 million users’ email addresses and passwords leaking on to the Internet. Soon after that, the users’ data went on sale.

But why pretend to be surprised? Centralized cloud storage platforms, like Dropbox, Amazon Cloud, and Google Drive, have flaws and they’re vulnerable to hacking.

The thing is that with centralized cloud storage all data is in one central storage unit, and users have to trust a third party to keep their data private and safe. And the data can be stolen, lost, or even sold.

Moreover, with centralized cloud storages, your data are only as secure as the people in control of it. A single individual can get your data exposed to the Internet.

These are just some of the reasons why people started to look at decentralized blockchain-based storages as a solution.

So, in today’s blog post, we’ll explore one of them, a cloud storage platform called Siacoin.

Sia as a concept was developed by David Vorick and Luke Champine at HackMIT, an annual student-run hackathon. In 2015, they officially launched the platform, which is now based in Boston.

Instead of holding an ICO, the team decided to start with work when Sia’s genesis block was mined. Not holding an ICO wasn’t an obstacle to raise funds.

In fact, thanks to prominent investors such as Xiaolai Li, Raptor Group, and Fenbushi Capital, the company raised over $1.25 million.

How does Siacoin work?

The basic idea behind the Siacoin is that instead of relying on a central bank or servers, peers use a distributed cloud storage platform and rent space from each other.

This decentralized approach makes Sia more secure, plus it reduces the overall costs. But it’s not only about Sia. Decentralized cloud storages have several advantages over centralized systems such as:

What other decentralized cloud storage platforms are there?

As we already stated, Sia isn’t the only one using blockchain to create decentralized cloud storages. There are other successful platforms as well. Let’s take a look at some of them:

Platforms like these are transforming cloud storage solutions, and solve many of the issues associated with centrally-controlled platforms.

Where is Sia headed?

The demand for secure and reliable data storage continues to grow. Decentralized cloud storage like Siacoin offers a solution for this demand.

According to its roadmap, Sia continues to work on development progress and keeps its users regularly updated via their blog.

Since Sia is such an interesting project, we’ll have to keep an eye on their progress. 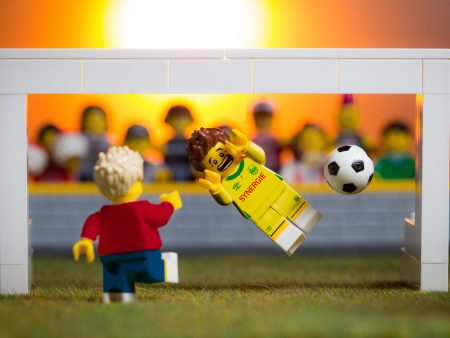 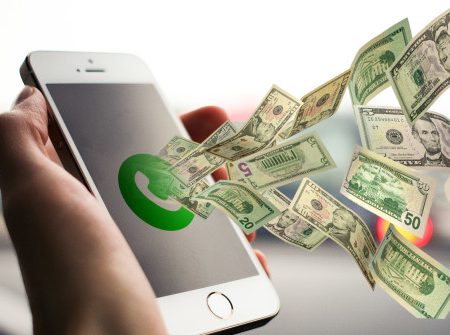