Mutant Apes Airdrop – This Will Blow Your Mind 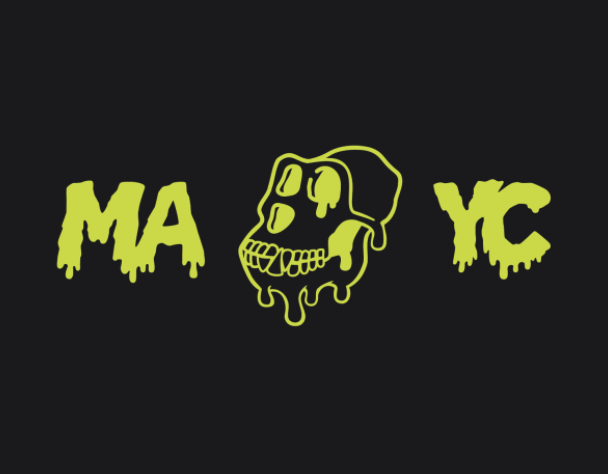 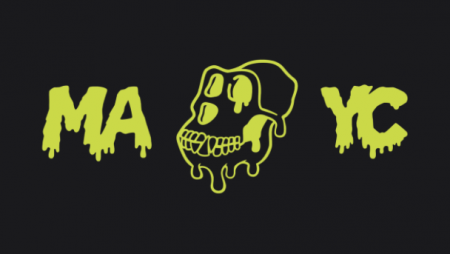 Wow, just wow! Mindblowing airdrop by Bored Apes Yacht Club (BAYC) to transform your ape into a mutant ape. This airdrop broke the internet over the past few hours. And everyone on Twitter is now showing off their newly minted, and airdropped mutant apes. Did you run into them yet?

This was the most genius NFT airdrop, and we’re still researching exactly what happened. Hats off to the BAYC team! And here’s the story of what we found out so far…

A few hours before the airdrop, the BAYC team announced on Twitter on Discord that ape holders are receiving a Mutant Serum Airdrop.

Not everyone was aware of what was going on, neither were we. But it got people on crypto Twitter excited for sure!

A total of 10,000 Serums were airdropped. Once you received your Serum, you use it with your ape to mutate it into a Mutant Ape. At this time, we’re still trying to figure out how ape holders exactly used the serum to transform their Bored Ape. We’ll do an update of this blog when that information is available. Their discord is going nuts at the moment, and our questions are getting lost in the excitement.

Update: We found out how to use the serum. One way to create a MUTANT is when a Bored Ape ingests a vial of mutant serum. There are three tiers of mutant serum vials: M1, M2, and Mega Mutant (M3).

If a Bored Ape ingests an M1 or M2 serum, the resulting MUTANT will retain traits of the original ape.

If a Bored Ape ingests an M3 serum? Who knows.

The Serum vials are burned upon use, and a Bored Ape can only ingest a serum of a given vial-type once. This means that any given Bored Ape can be exposed to an M1, M2, or M3 vial, resulting in three different mutations of that Bored Ape. Vials are nasty stuff however. An ape will never ingest a vial of a given type after it has consumed one before

One thing to note, that the Serum Airdrops we’re also being traded around 10 ETH, right after the airdrop. What a crazy give away huh? And one lucky Ape holder, got offered a whopping 269 ETH ($872,000) for his free Serum Airdrop, is this real life or a simulation?

New Mutant Apes to be Minted

Subsequently to the Mutant Ape Airdrop, there were also 10k new Mutant Apes to be minted. Without any prior announcement, they sold out in a few minutes for a total of $90 Million. The mint price of the MAYC was set at 3 ETH ($9400).

The newly create Mutant Ape Yacht Club on Opensea, currently has a floor price (lowest price) of 4.55 ETH. There are 11.4k items traded on Opensea, with approximately 5k owners. Are you going to ape in?

it’s not the first time that Bored Ape holders got an NFT airdrop.

On June 18th, all Ape holders could mint a BAKC for free. Those NFT’s currently have a floor is 4.5 ETH, not bad for a free NFT right? Check them out on Opensea as well.

Currently, it’s unknown if the Kennel Club will also receive a Mutant Serum Airdrop for their dogs in the future. But it would make sense to match the Mutant Apes with Mutant dogs, doesn’t it?

But that’s not all folks. There is also a game involved.

The Mutant Ape Arcade game will be playable for only three days. The Winners will be prompted to enter their wallet addresses. Once the three days are over. Winners get a POAP as a badge of victory against the Mutant Ape.

The game can be played here.

To Ape in or Not to Ape in?

Aping in has become a term in the NFT landscape. This is due to the fact that the Bored Apes have become so popular in a rapid speed. Only in May this year, the apes were minted for 0.08 ETH per Ape. Today they are part of the biggest NFT sales in history, with some apes selling for over $1 Million and with a floor sitting comfortably at 24.99 ETH (nearly $80,000).

Even Sothebys, one of the world’s most famous auction centers, announced to auction Bored Apes and their Dogs soon, while proudly showing off their Ape PFP. We expect they will have to add the mutants now as well. They are so excited, they changed their profile pic to a Bored Ape.

We will update this blog over the upcoming days when more information is available of what exactly happened with this mind-blowing Mutant Ape Airdrop.

For more NFT airdrops & Play to Earn games, make sure to visit AirdropAlert.com and follow us on Twitter.

News NFT Trending
Elon Musk, Twitter, Ape PFPs, And Everything In Between
2 weeks ago
0 1426
Crypto News and Airdrops, NFTs, DeFi and more