Samsung is moving into blockchain – Time for an airdrop? 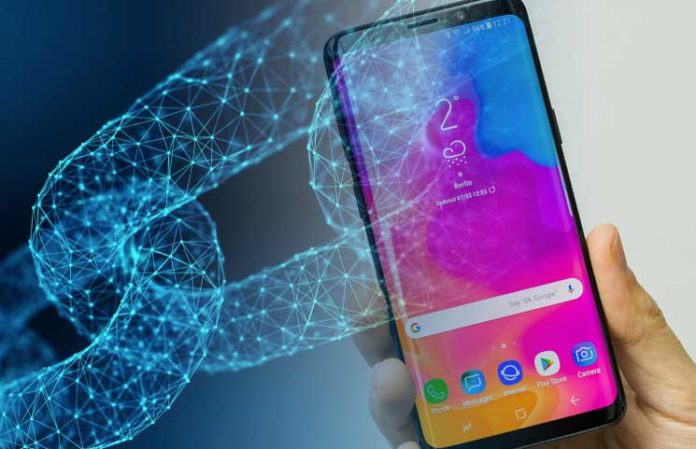 After Facebook, Nasdaq and ABN Amro announced their plans to explore blockchain technology, we now see another big traditional company making a move. Some photo’s leaked of the new Samsung device that proofs that they are adding blockchain features. 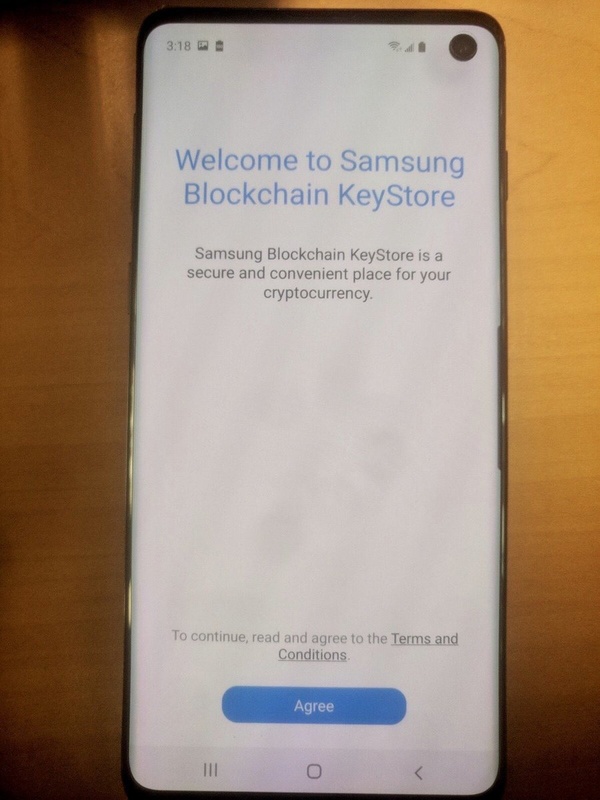 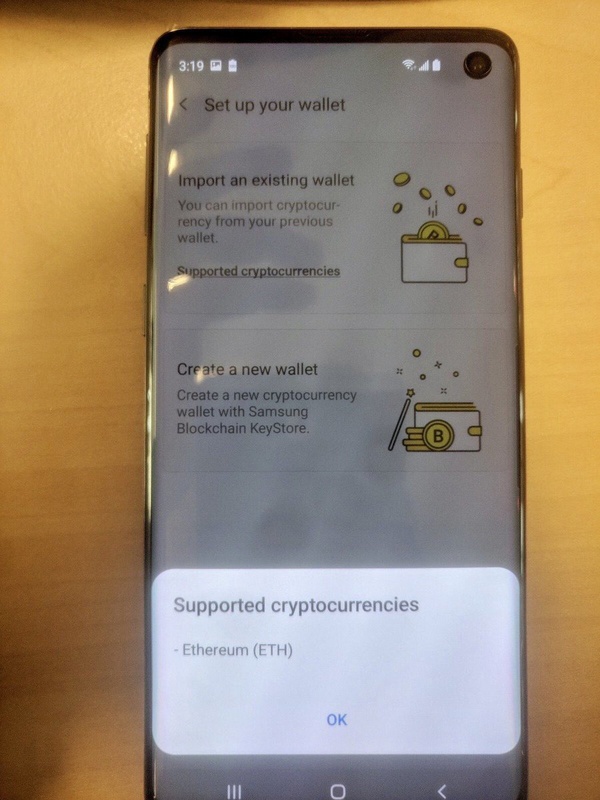 Photos have been published of the Samsung Blockchain KeyStore, an app on the upcoming Samsung Galaxy S10 that can serve as a wallet for cryptocurrency such as Bitcoin and Ethereum. Earlier, we have heard about rumors of such an app.

Users can import an existing wallet or create a new wallet within the app. In the app, users can presumably see the status of their crypto stores and make transactions. Security runs via a pin code or via the fingerprint scanner of the phone. 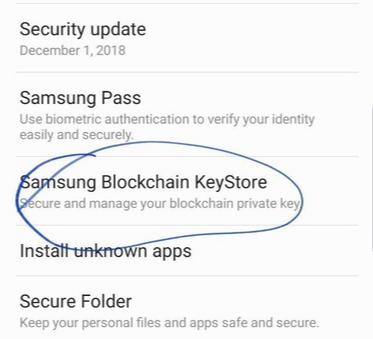 SamMobile said last month that such an app was coming. This would involve a wallet with support for Bitcoin, Bitcoin cash, Ethereum and Erc20.

Samsung would not have access to the data and the app would work with the standard method of security, with a password of between 12 and 24 words.

Samsung announced the Galaxy S10 on February 20 at its own event, a few days before the Mobile World Congress telecom exhibition.

There are reportedly four variants of the device: a Galaxy S10E, S10, S10 Plus and a version with 5g support.

Will there be an airdrop?

Is Samsung familiar with the popular concept of airdrops?

We don’t know. However we will be sure to do everything in our power to contact them and alert them of it. We see it a huge opportunity to introduce crypto to the masses.

Do you want to help us with this mission?

News NFT Trending
NFT Loans: Cryptos Bleed But NFTs Can Get You Loans
3 months ago
0 11498

News NFT Trending
NFT Dip – What Can You Invest In Today
4 months ago
0 12117
Crypto News and Airdrops, NFTs, DeFi and more