Russia Ukraine Conflict And Its Impact on Global Markets 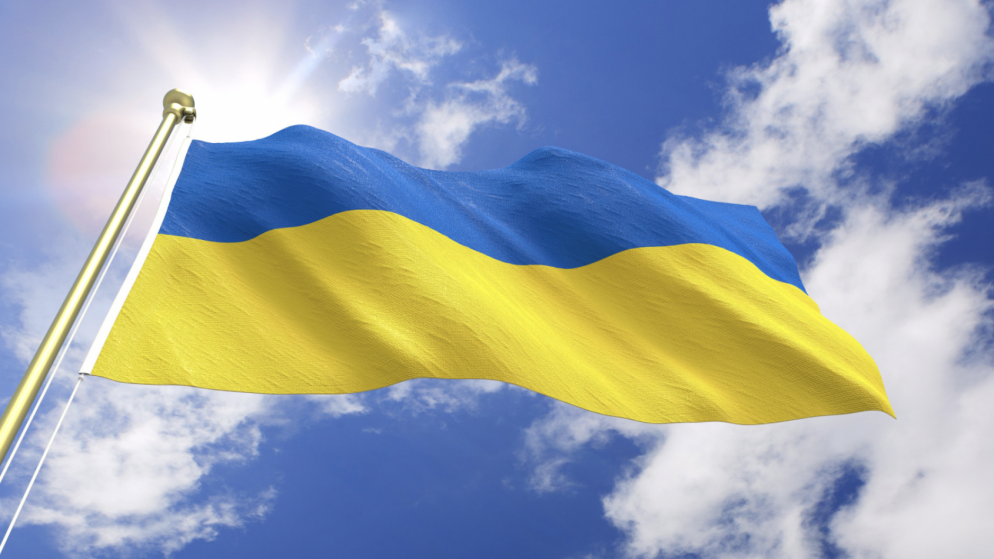 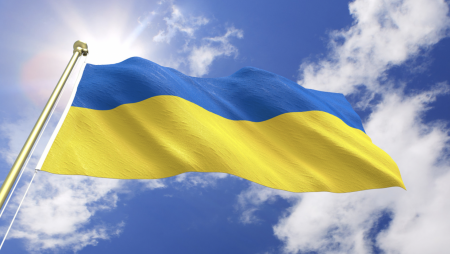 The most devastating impact of any armed conflict in the world is the loss of lives and economic stability. History is ripe with instances of war and the catastrophes that it brings. Yet again, history repeats itself. On February 24, Russian President Vladimir Putin declared that Russia was unsafe because of a supposed threat from Ukraine. He thus launched a “special military operation” in the region. This resulted in the ongoing Russia Ukraine conflict.

Since Russia’s quest to invade Ukraine, airports, hospitals, military headquarters and several historic Ukrainian sites have been attacked and razed to the ground. The civilian casualty count has soared to over 1400, but the actual numbers may be higher. It has also prompted a mass exodus of citizens leaving big cities and taking shelter in neighboring countries.

What Is The Deal In Ukraine — Downfall of Global Markets

The conflict in Ukraine is sending shockwaves through the global economy. Infrastructure damage, a decrease in the working population, inflation, shortages, uncertainty, debt growth, and interruption to regular economic activity are other potential outcomes of the war.

The IMF has sounded alarm bells about the severe impact that this war could have on the global economy. Since countries are heavily reliant on commodities now, oil and grain prices are surging amid the slew of sanctions being imposed on Russia by the US, EU, and the rest of the western world.

This has caused an atmosphere of uncertainty for equity markets and commodities causing them to become highly volatile and undergo huge corrections. The S&P 500 index dropped more than 10% from the recent peak, being one of the worst corrections ever.

The sanctions also resulted in the Russian Ruble losing a third of its value in a single day against the US dollar. Further, the Moscow stock exchange remained shut for a week!

Moreover, Russia’s central bank had its foreign assets frozen and was also shut out of the international Swift payment network for seamless cross-border transfers.

The Unexpected Rise of Crypto Amid Russia Ukraine Conflict

Ukraine’s economy has come to a virtual standstill amidst the war.

Further, the economic collapse also led to the cryptocurrency market falling very hard. But not for long.

The sanctions imposed on Russia and the infrastructure devastation in Ukraine made transactions very difficult for members on either side.

To overcome this, citizens of both Russia and Ukraine turned to cryptocurrencies to keep the economy running. As a result, the market started to behave bullishly again!

Now, Ukraine’s government is harnessing the power of cryptocurrencies and blockchain use cases to raise emergency funds.

Ukraine’s Deputy PM announced that the government would issue non-fungible tokens (NFTs) to raise funds through anonymous Bitcoin, Ethereum, and USDT crypto donations. It has already raised over USD 50 million from the sale of NFTs and crypto donations.

To further incentivize donations through blockchain, the Vice Prime Minister of Ukraine, Mykhailo Fedorov, announced an airdrop, which was later changed to that the Ukrainian government would drop an NFT collection.

“After careful consideration, we decided to cancel airdrop. Every day there are more and more people willing to help Ukraine to fight back the aggression. Instead, we will announce NFTs to support Ukrainian Armed Forces soon. We DO NOT HAVE any plans to issue any fungible tokens”

The reaction of the markets amidst the Russia a-Ukraine war is a testament to the fact that a decentralized and highly democratic financial infrastructure does more good than harm.