Retroactive Airdrops: Best Way to Get Great Tokens for Free 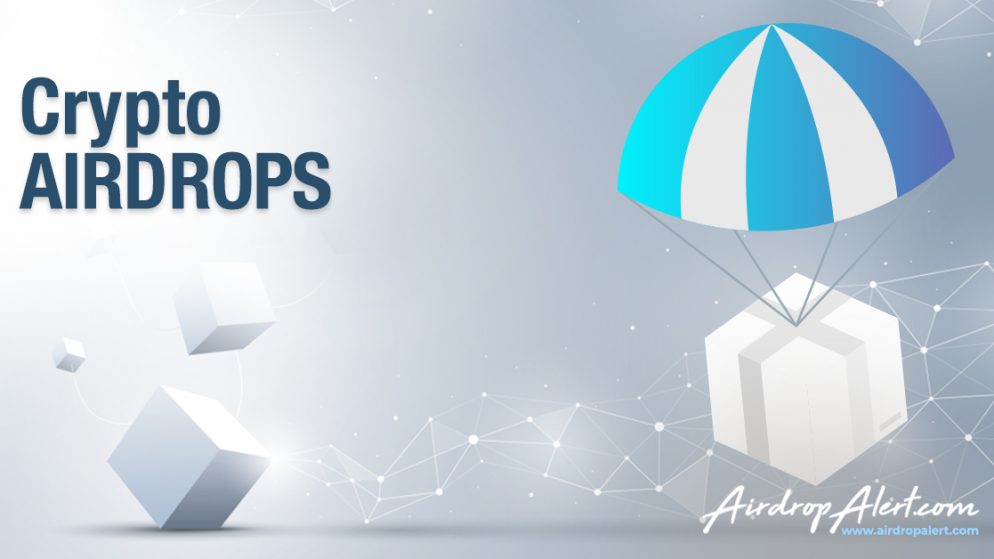 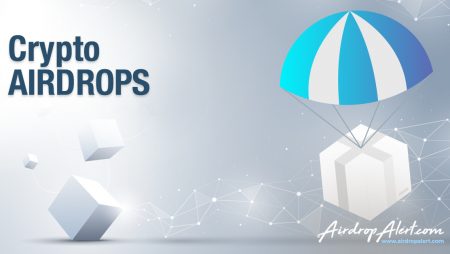 Airdrops have become a mainstay of the DeFi ecosystem lately, and with good reason. So, we decided to explore something that’s even more interesting — the rewarding realm of Retroactive Airdrops.

Airdrop Alert has always been at the forefront of bringing timely updates on ways to maximize earnings from DeFi. And this time it’s no different. That said, let’s begin.

What are Retroactive Airdrops?

Usually, a retroactive airdrop happens when an existing protocol releases a native token. You can think of it as a way of rewarding a project’s early adopters and those who contributed to its initial growth. And because retroactive airdrops involve projects that are already up and running for some time, they are more valuable than ordinary airdrops.

The overall value proposition is in fact greater. Anticipating the retroactive airdrop, the price of a project’s existing and new tokens go up significantly, more often than not. Plus, like ordinary airdrops, you get valuable tokens for free.

For more perspective, however, let’s discuss some of the most prominent retroactive airdrops or related events of recent times.

Uniswap’s story is probably the most interesting in the history of retroactive airdrops. But beware of its anti-climax.

In September 2020, this Ethereum-based decentralized exchange airdropped 150 million governance tokens — namely, UNI — to the protocol’s existing users. However, because several active members of the community used Uniswap through Dharma at the time, they missed the opportunity. These were the users that the lending protocol’s proxy masked from Uniswap’s algorithm.

To make amends for the mishap, Nadav Hollander, Dharma’s CEO, proposed a retroactive airdrop for UNI tokens. The proposal went to vote, following Uniswap’s distributed governance mechanism, but could not cross the consensus threshold of 40 million votes. Although the majority voted in its favor, the proposal received 37.5 million votes and thus failed.

The incident was fairly criticized, of course, and highlighted a crucial trade-off for DeFi to solve in the long run.

Soon after Uniswap’s mishap, 1Inch announced its retroactive airdrop. Because it targeted Uniswap users who hadn’t used 1Inch previously, the airdrop put the two protocols in direct competition for liquidity. But that’s only one aspect of the 1Inch offering.

The DeFi aggregator had initially airdropped its 1Inch coin in late 2020. The only issue, though, was that it left out Mooniswap users and liquidity providers. To compensate, the retroactive airdrop distributed 4.8 million tokens. Any user who had interacted with Mooniswap before 24th December was eligible for the drop.

Furthermore, the latter event included an additional 3.57 million tokens for liquidity providers of other platforms. And in all, 1Inch distributed 310,000 tokens through its retroactive airdrop.

As you can probably see, being early and active users can have huge payouts when it comes to retroactive airdrops.

Long-time traders on the dydx exchange got a great payout when the platform airdropped its native token. The decentralized exchange, which also allows for margin trading and derivatives, distributed 7.5% of its token supply, rewarding active users at the time. The payouts in this retroactive airdrop were as high as 9,529 tokens for top users.

However, the protocol’s US-based users missed out on this opportunity as it did not meet the SEC’s regulatory requirements. Nevertheless, in general, large-scale and active traders seemed to have benefitted the most in this retroactive airdrop.

Axie Infinity is probably the most well-known play-to-earn game at this point. The platform’s retroactive airdrop of $60 million’s worth of AXS tokens contributed greatly to its popularity. Several gamers got rich in the process, while some even had a payout of over $2 million through their Ronin wallet.

Another group of early adopters who had a payday in late 2020 was ENS users. The Ethereum Name Service Protocol retroactively dropped 25 million tokens to qualified users. The long-term active users were eligible for what could have been a 1000 token payout on the upper end.

Crypto Twitter went completely nuts after this airdrop, as is came as a complete surprise.

There’s More To Come; Much More.

The FOMO might be kicking in after reading all this. Don’t worry, though, there is plenty more to come in the way of retroactive airdrops. If you are active in the DeFi ecosystem there is no telling when you might get rewarded.

Metamask, the non-custodial wallet provider, might just drop a native token. The same goes for the OpenSea NFT marketplace, which is presently Ethereum’s largest. So, one way or another, chances are that you’ll get in on the next retroactive airdrop, earning thousands if not millions.

But for that, you need to stay updated with timely information. That’s on us, as always. Keep following our page and never miss any free token, ever.

News NFT Trending
NFT Loans: Cryptos Bleed But NFTs Can Get You Loans
5 months ago
0 19593