Popular Brands Move In A Herd Toward NFTs 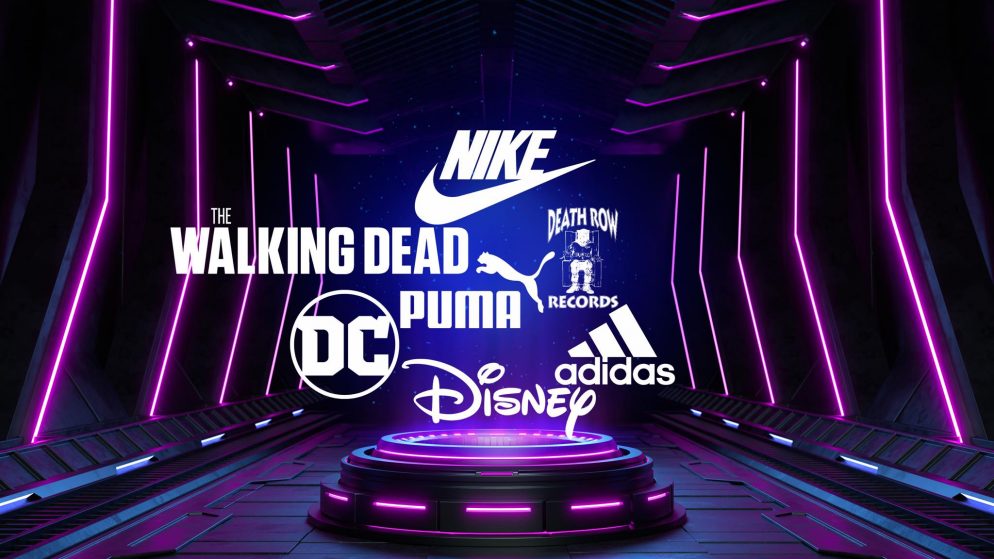 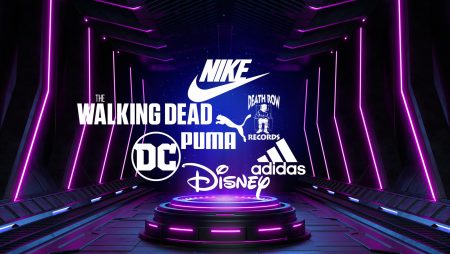 While the world has its eyes on the conflict in Ukraine, the non-fungible token (NFT) industry is designing the current commercial landscape’s marketing scenery. From athletic brands and the entertainment industry to the e-commerce arena, tokenized goods are minting a fortune.

Here is a list of industry leaders who aim to become early adopters of web3 through NFTs:

Soon after sports legends hopped onto the NFT wagon, the brands they players’ also FOMOed into the minting game. There was evidently a gap in advertising with their brand’s logo on the players’ jerseys. So, Adidas Originals decided to bridge it by dressing the premium NFT club Bored Ape Yacht Club’s (BAYC) NFTs in their apparel line via a threefold partnership with Ape Closet, crypto investor Gmoney, and Punks Comic.

Following that, Adidas launched its exclusive NFT line titled ‘Into the Metaverse’. Purchase of this NFT opened the gates of Adidas’ exclusive fan club that activated access to special limited merch drops. It also allowed customers to shape the Adidas NFT and metaverse journey. Unsurprisingly, ‘Into the Metaverse’ made Adidas over $23 million within hours of public minting.

In February 2022 Nike also sold out a series of 120 unique NFT profile pictures titled “Ducks of a Feather”. The launch was a collaboration of Nike Air Max 1 sneaker line and the University of Oregon. As expected, Nike didn’t “Just Do It” like every other company. The sneaker giant conducted a Dutch NFT auction, meaning the auction started at a high price and decreased over time.

Unlike other brands busy dressing up digital avatars in their jerseys and sneakers, Puma took it a step ahead. It turned its brand name into an NFT itself. Puma purchased the decentralized domain and changed the brand’s official Twitter handle to ‘Puma.eth‘. The “.eth” made Puma’s brand name an NFT under the domain category — Ethereum Name Service (ENS), further allowing it to receive cryptocurrencies and other blockchain assets. On top of that, they also bought a few cat-like NFTs, including Lazy Lions, Gutter Cat Gang, and Cool Cats.

These NFTs Know How To Entertain

This week there were several rumors floating around of Disney acquiring NFT brands. However, non of them confirmed to date. In the meantime, Cinderella’s glass shoe may soon be up for auction with Disney setting foot into the tokenized ball. Last year, the studios partnered with NFT platform, VeVe, permitting it to sell Disney’s Marvel and Mickey Mouse franchises as NFTs. Following this, the latest development saw Disney post several job openings for NFT experts across its multi-tiered business format.

When discussing Hollywood’s NFT scene, you cannot leave out the owner of over $17 million worth of NFTs — Snoop Dogg. The Hip-Hop legend now aims to launch Death Row Records as the first major record album into the metaverse. Snoop Dogg recently revealed his plans to change the face of metaverse with Death Row Record’s NFTs. These records revolutionized rap music back in the 1990s with artists such as Dr. Dre, Snoop Dogg, and 2Pac. And now Snoop Dogg wishes to bring about that change in the virtual landscape as well.

Infamous for its unexpected character deaths, the OG Zombie drama, The Walking Dead (TWD), will bring its army of the dead back to life even after the show’s last season. The AMC zombie drama franchise partnered with the NFT creative studio and blockchain experience company, Orange Comet, to launch NFTs commemorating the series’ last season. Furthermore, the first phase of TWD NFTs will drop ​​”The Walker Access Passes” which will allow special access to foreseen NFT events of the zombie franchise and future airdrops.

The new NFT app will allow Shopify Plus merchants to create, sell, and manage NFTs with the NFT+ feature to create “next-gen NFTs”. It will facilitate the creation of multimedia NFTs that can encompass audio, video, images, and 3D objects in a single NFT. Furthermore, the ever-evolving tokenized arena will incorporate updatable NFTs, i.e., these multimedia NFTs can be updated with new media over time.

Recently they set up an event with Doodles to blow the minds of the NFT community.

Back in the day your parents either collected physical trading cards of their favorite team or athlete, or they collected posters or autographed t-shirts of their most adored pop-stars. However, over the last few decades fangirling has evolved with technology, making NFTs one of the most socially acceptable ways to drool over someone or something. So, if you’re going to spend some time and pocket money on a brand, person, or concept, do it the trendy and financially sound way.