PFP NFT Tokens That You Must Know 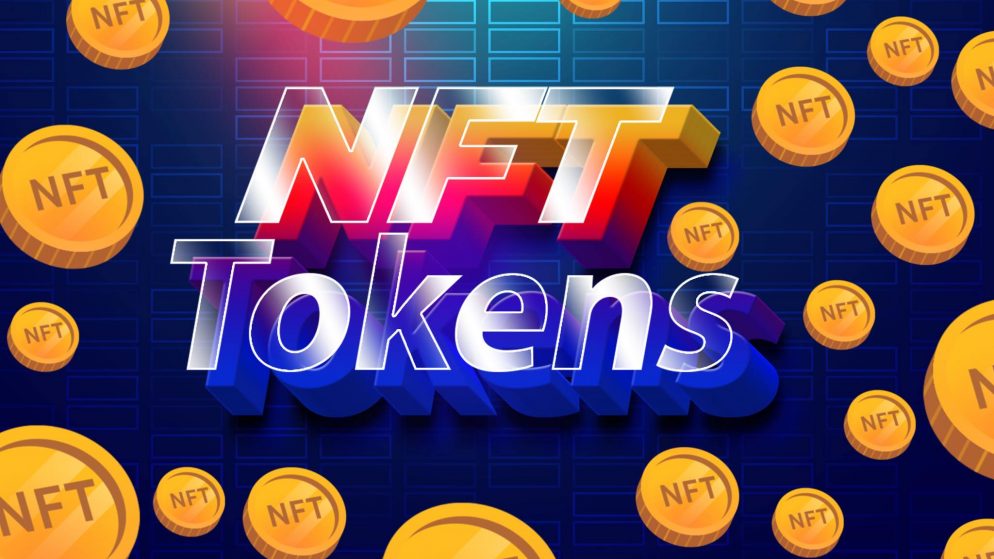 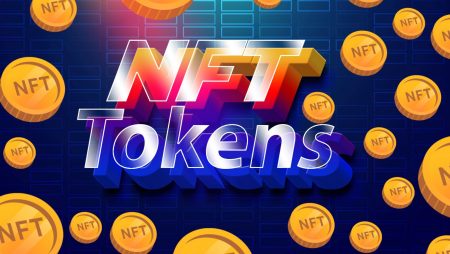 NFTs were merely an overblown bubble for most people; hype in the name of genuine ownership. But that was some years ago. It’s 2022 now and a lot has changed. So much so that we aren’t just seeing PFP NFTs but also PFP NFT tokens.

NFT-based projects have thrived recently, introducing new utilities, opportunities, and revenue streams for end-users. Only a fool would now say that you don’t really own stuff with NFTs. Of course, you do.

How did things change, though? Mainly when projects began launching NFTs as part of a broader token ecosystem. When NFTs offered utility and collectibility together, in other words.

The possibility of entering DeFi with NFTs is what changed the game. And it’s certainly interesting to look at some of the game-changers.

BAYC had humble beginnings. Inspired by CryptoPunks, it was merely a set of 10K NFTs. But the apes then went to the moon, becoming a cultural sensation in Web3.

Yuga Labs created BAYC, which is currently the crypto-world’s favorite NFT collection. Apes now have over 6K owners and a trading volume equivalent to 486.4K ETH. The floor price has also crossed 110 ETH.

Recently, the project moved to the next level by launching ApeCoin ($APE) and airdropping it to their NFT holders. The Bored Ape ecosystem will use this token as its primary fuel in future. And $APE’s utility will fully manifest in the ultimate BAYC Metaverse, namely The Otherside. Moreover, an upcoming DAO will have $APE at its core, facilitating distributed governance among other functions.

While Bored Apes went on a parabolic rally, several collections were flying under the radar, quietly building the next big metaverse. Sappy Seals is one of them. In collaboration with Winter Bear NFTs and We Are 24Px, the seal-themed NFT collection aims to build a 2D pixel metaverse called Pixelverse.

It will have a play-to-earn game, rarity-based staking, and many gamified DeFi features. So, if DeFi is involved, won’t there be a token? Of course. $PIXL is the main metaverse currency and utility token of Pixelverse. Sappy Seals NFT holders will use $PIXL tokens for earning passive income, buying in-game items, and cross-chain swaps.

The users’ community plays a huge role in determining the success of any NFT project. Lazy Lions is one such collection that aced in this regard. It is also one of the reasons why the project continues to grow with more unique holders and rising floor prices. And now the project is catapulting to a whole new level by launching $ROAR NFT tokens.

Before launching $ROAR, Lazy Lions started a reward program for all NFT holders. It involved sharing 2% of the royalties received from secondary market sales. To get ROARwards every month, holders had to follow a few rules and show their support on social media platforms like Twitter.

With a mint price of only 0.02 ETH, the Cool Cats collection surprised the entire NFT community. The TIME magazine collaboration and original NFT airdrops, amongst many other value additions, were truly mind-blowing. Now, Cool Cats aims to build a new ecosystem called Caoltopia, powered by $MILK tokens.

$MILK tokens carry high-level utility in the Cooltopia ecosystem. They are used to reward NFT holders based on rarity. For example, if you own an exotic Cool Cat, you can generate 1350 MILK every day. $MILK tokens are also used for Cool Pets NFTs to evolve and reach their final form.

The genesis NFT collection of MonftersClub is a stepping stone of what it’s trying to achieve—bridging the gap between communities and NFTs with a decentralized trading platform.

And the token that manages governance of the NFT platform is $MON. Genesis NFT holders received $MON tokens through an airdrop. There were 50 million tokens available, and so far, 979 people have claimed their airdrop. MON tokens give holders voting rights, allowing them to determine which NFT collections should be added to MonftersClub.

$BLOOD tokens form the backbone for these SVS milestones. Token holders get to be on the Alpha whitelist and receive alerts on upcoming NFT drops.  $BLOOD tokens also allowed first-generation vampire owners to buy second-generation female vampires at a discount. The fee for breeding vampires from these two generations is also payable in $BLOOD.

NFT Tokens for the Win?

NFT tokens are here to stay, mainly because they open up new avenues for growth and adoption in DeFi. They must become more sustainable, though.

Overall, the best thing about these tokens is that they boost capital efficiency and generate passive income for end-users. So, when more NFT tokens arrive on the scene, you don’t want to miss the ones that matter.

Airdrop Alert will keep you in the race, as always. Keep following us for the latest updates on NFT Tokens.

News NFT Trending
NFT Loans: Cryptos Bleed But NFTs Can Get You Loans
1 month ago
0 5488

News NFT Trending
NFT Dip – What Can You Invest In Today
2 months ago
0 6535
Crypto News and Airdrops, NFTs, DeFi and more