Legal advantages of crypto airdrops in 2019 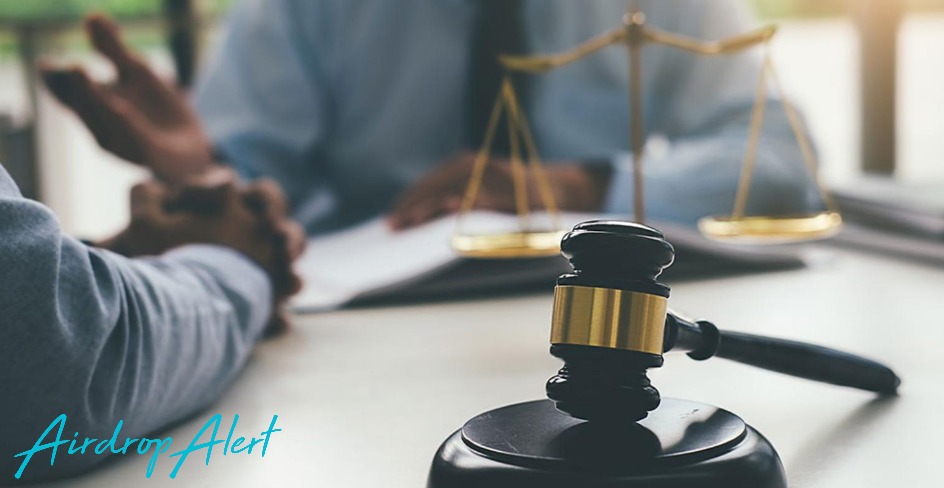 Are crypto airdrops legal? It’s a question we came across several times over the past years. During the years, many ICO’s, STO’s and IEO’s come to us for advice. One of the most common concerns amongst our clients is the legality of giving away free coins.

What the hell are airdrops?

If you’re new in the blockchain space, you may not have heard about the new hype surrounding free airdrops.

An airdrop is a small giveaway of free coins, usually utility tokens. In return, projects often ask for social engagement to claim the free tokens. This works as a marketing technique for blockchain startups since several big companies are refusing to allow advertisement for cryptocurrency.

The question is: is it legal to just hand out airdrops to complete strangers? Therefore we took a deeper look at it.

Legal airdrops, is it possible?

From the standpoints of the token-based network creator, achieving decentralization can help. How? Well, it can solve significant legal complexities and make feasible otherwise impossible products.

With this new technology comes new laws. Recently, in the United States and other jurisdictions, decentralization has become a popular legal term.

As of today, the term “decentralized” is an important indicator of federal currency laws and securities.

We always stated that airdrops are the gateway for mass adoptions of cryptocurrencies. Can you think of an easier way to bring people into crypto by just handing out airdropped coins?

Currently, the United States Securities and Exchange Commission (the “SEC”), states that an offering of a token might not result in a security if the underlying network is sufficiently “decentralized”.

Why is that important?

Well, let’s assume there is no registration statement in place with the SEC, it is illegal to offer securities publicly in the USA.

While the crypto airdrops & bounties increase decentralization, it plays a part in turning a token from a security to a non-security.

Q: Are the assets dispersed across a diverse user base or concentrated in the hands of a few that can exert influence? Do persons or entities other than the promoter exercise governance rights or meaningful influence?

A: Tokens airdropped directly into wallets of users who hold their own private keys, can directly improve wide distribution. Furthermore, it reduces centralized incentive structures of companies who hosts IEO’s and promote with the airdrops. That’s exactly what happened to Binance, which recently got hacked.

Q: Is the product fully functioning or still in development?

A: Several giveaways start during or even before ICO. Although that might look alarming to the SEC, it actually helps with decentralization with POS coins. Why? For starters, no individual or small group can defeat the consensus protocol that secures the entire network.

Q: Is token creation commensurate with meeting the needs of users or, rather, with feeding speculation? Are the tokens available in increments that correlate with a consumptive versus investment intent? Is the asset marketed and distributed to potential users or the general public?

A: Targeted airdrops in the right amounts can bring proportionality to overall token distribution. Sort of like free trials with software subscriptions. However, selling thousands of tokens to people who would only use fewer than a hundred tokens to actually use your product would be considered bad.

Simply starting or joining airdrops will not prevent your token from being a security. A well-executed airdrop can, however, help create the foundation of a decentralized platform and coin distribution.

As Airdrop Alert has stated since it’s inception, an airdrop means you get tokens for free. No investment should be required to apply for an airdrop or bounty.

Unlike airdrops, ICO’s are considered illegal security offerings, and the SEC has enforced against several.

Conducting an ICO for a token could be illegal. But, airdropping a ERC20 token that is not by itself security cannot be an illegal securities offering and therefore could be considered as legal airdrops.

This means that for the majority of “utility” tokens, airdropping can aid against security status.

According to the Financial Crimes Enforcement Network (“FinCEN”), blockchain networks are split into two categories:

Subsequently to FinCEN, centralized networks must register as money transmitters, which means that they have to:

That is one hell of a job, to say the least. It’s expensive, time-consuming, and not a great fit for enthusiastic blockchain entrepreneurs.

On the other hand, the less-decentralized networks and less-adopted networks are more likely to have smaller groups of individuals. They can either hold tokens directly or can unilaterally update the network’s ledger:

That unique ability to update the ledger means the power to control the circulation of tokens. Or, as FinCEN categorizes such activity: “issuance” and “redemption”. With this power, the token issuer will risk a label of centralization and has to deal with the things written above.

Airdrops can help avoid this issue, by distributing your tokens to thousands of participants. Ask them to show some social engagement and you’re well on your way to create brand awareness.

Not only can aidrops help with legality of your token distribution, it also has several other advantages like;

If you’re looking to create a campaign for legal airdrops, feel free to reach out to us. Or, if you already have a giveaway that needs extra traffic, apply for a listing here. 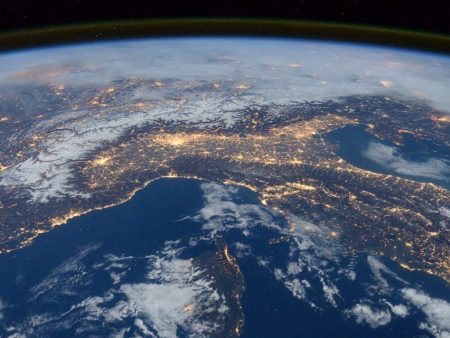 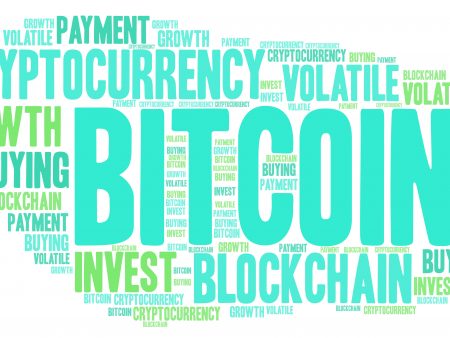 AirdropAlert Airdrops News Trending
Airdrops to Collect While You Stay Safely at Home
1 year ago
0 10620
Crypto News and Airdrops, NFTs, DeFi and more