Securitize’s Jorge Serna: “Having an STO airdrop means to give away property” 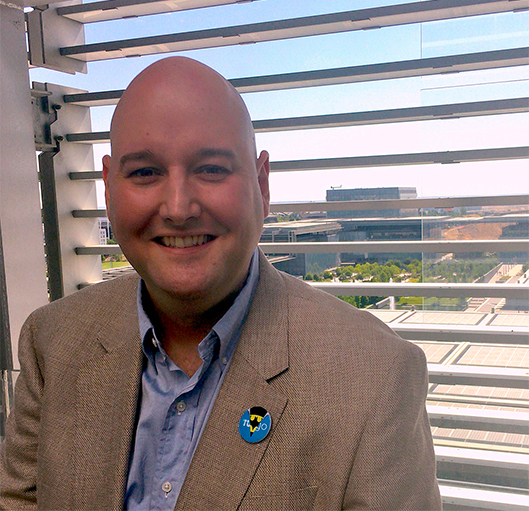 What is Securitize? It is a tech solution / platform / protocol / engine connecting investors and projects that raise funds on the basis of tokenization.

Say, you want to invest in art but don’t have enough money – buy the fraction of it, and the part of that beautiful picture will be yours.

To make the long story short, Securitize can help real estate agencies, art galleries and other entities not only tokenize their assets bus also offer it to investors.

Wait a minute, are you an investor and interested in what it takes to put money on a security token offering?

Tokenized assets do allow investors to get liquidity early on

Following our previous conversation with Patrick Campos where we tried to understand if STOs are a new form of ICOs, we keep exploring the regulations trend. In the interview you’re about to read, the VP of Product Strategy for Securitize, Jorge Serna, talked the origins of the security token offering concept (STO), the KYC procedure at Securitize and, actually, if we will be able to witness an STO airdrop any time soon.

Q: Jorge, tell us, please, when and why did you join Securitize?

A: Sure. I joined Securitize in April 2018. By the time they had already issued several security token projects. They spun off issuing the SPiCE VC Token. This token represented a participation in a venture capital fund, and token holders were entitled to the full net revenues of future exits.

I thought to myself, “Wow, that is exciting. Using this model, investors are able to get liquidity early on.”

Liquidity describes the degree to which an asset or security can be quickly bought or sold in the market without affecting the asset’s price.

That was the answer to many questions. To mention a few, digital securities can be sold easier, they can be sold in the early stages and in the secondary markets.

Q: Is there a liquidity problem with traditional investment?

You know what a typical investor’s journey looks like? You find a project, you start believing in it, put money on it and wait up 5 to 7 years to earn returns.

Sometimes, in fact, through years, things may change dramatically, and you may want to reconsider your investment since there is no liquidity in that market.

On the flip side, the STO concept gives benefits of diversifying investment across companies and lowers investment risk. This all has got the potential to attract a much wider range of investors on the global scale, at the end of the day.

In the Blockchain Capital model, certain things could have performed far more efficiently

Q: Did you, guys, have competitors when you started?

A:  I joined them later, but I know that they were not the first ones in the niche and were aware of Blockchain Capital tokens. That project was, to some extent, an inspiration for Carlos and SPiCE VC. They decided to launch their own Digital Security based on tokenization, but tried to improve over the existing model. 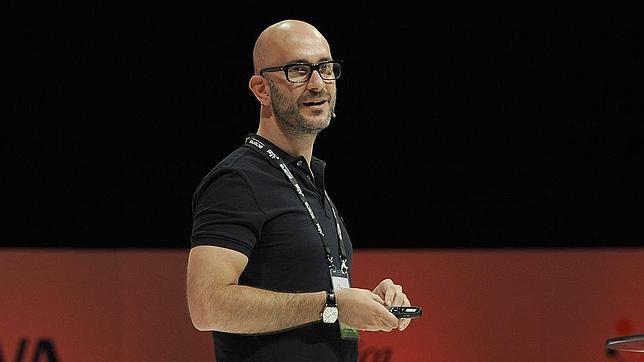 Around the same time, people started coming to Carlos and asking about SPiCE VC, “Hey! How did you do this? How did you solve the technical aspect of tokenization?” He said, “Well, we’ve built it ourselves.” And people went on, “Could you build that for us?” And this was the seed that became Securitize.

In late November 2018 Securitize announced it has raised nearly $12.75 million in a Series A funding round as part of its mission to digitize traditional securities products on a blockchain.

After Securitize was launched, we have had the opportunity to improve the model from some existing Security Tokens using our technology. And this has been the case for Blockchain Capital, that has upgraded their token to the Securitize platform, and are now an investor in Securitize.

We run the identity checks on every single investor, which is called KYC

Q: So, what does it take for an investor to take part in an STO?

A: First, we run identity checks on the investor, which is called KYC. We gather information regarding their residence, their address, contact details and documents to validate their identity, a passport or a driving license – whatever floats this boat.

Second, we need to check if they are sophisticated investors. This is because the regulations of some countries put some restrictions on the access to certain financial instruments, like securities. The intention of these restrictions is to protect investors from the loss of funds.

Plus, the definition of a sophisticated investor is different in Spain, in Germany, Japan and other parts of the world. The US regulations are also very much specific, so all of these areas are taken into account in our platform to provide the appropriate and regulatory compliant flow.

But, making a long story short, in most cases only sophisticated investors can take part in STOs.

Q: OK. What do you do when an investor wants to invest but you come across certain regulatory restrictions?

A: Well, we look into this investor’s profile once again and do the additional checks. Let’s say, according to her country’s regulations, she needs to declare a certain level of assets, to control the exposure to risk. So we need to check that.

We need to associate wallets with actual investors

But let’s say the investor has got the required minimum. Then, we keep helping her through the process. As the next step, she signs the electronic subscription agreement with us, and we provide her with further instructions, such as how to transfer funds or how to authorize her token wallet.

And when the round is closed, we issue the tokens to the wallets we’ve validated. STOs are transparent and a subject to regulations, so we need to associate wallets with actual investors, to understand who’s holding the assets. Only investors who have been authorised through our service can receive the tokens.

Q: So, Securitize works like a mill that is crunching investors’ funds into digital securities?

A: In fact, investors don’t have to even know that Securitize is involved. It’s all up to issuers of those tokens. Yes, at the end of the day, the ownership mechanism is reflected in tokens, and the investor has to register the wallet to receive those tokens. But do they have to know how Securitize cooked them tokens? Not exactly. It’s up to the security token issuers.

Q: Do you think that the concept of an airdrop can go hand in hand with STOs?

A: I am not completely sure, to be honest. A security token is a portion of participation in a fund. It’s a little fraction of the company.

Having an airdrop means to give away property, to give away an asset. It’s like giving away shares of a company or participation in a fund.

An STO airdrop might make sense in the context of a marketing campaign. But the point is that STO tokens are very much different to utility tokens.

Q: Got you. The last question, then. Do you think that STOs is the new step in the evolution of ICO?

A: They can coexist, but STOs are different animals. ICOs we witnessed last year are going to be reduced because the concept of the utility token has been abused.

You don’t want to go to McDonald’s and pay with McDollars. Because you will have to, first, convert the money that you already have into McDollars. This model scales very badly. We don’t need millions of different currencies.

Digital securities are totally different. They exist in the real world. They can be owned and they allow to access bigger markets and do it in a more liquid way. 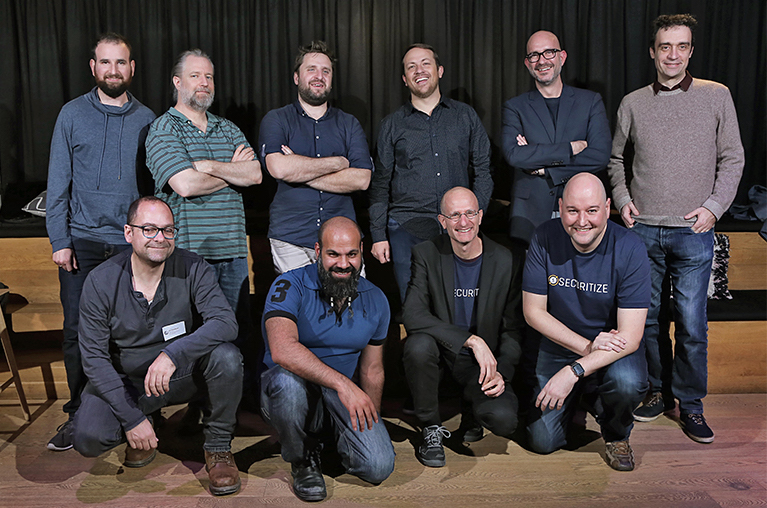 Remember when a new airdrop pops up and it’s hard to say if it’s legit? With our exclusives, you can be sure that the coins will land right in your pockets.

One KYC for all airdrops ← KYC to join our exclusives!

Will STOs replace ICOs? → A conversation on regulations in crypto

News NFT Trading Crypto Trending
Survival of the Smartest: Get Through this Bear Market
2 days ago
0 783