According to the official press release, FCC, the token built on top of Ethereum, will become a crypto money for casual esports.

But how is it even possible to become a crypto money for all casual esports?

Since Five Colors Group is conducting the FCC token giveaway and you should know what you take part in, AirdropAlert will try to find the answer to this intriguing question.

Where it all started…

Five Colors Group started developing games back in 2012 when it was really hard to obtain a license from GLI (Gaming Laboratories International), the certified license issuer for the game companies all over the world.

Why was it hard, then?

Five Colors Group is the first company in the world to develop online casino games mixed with skill to RNG (Random Number Generator). It was considered impossible in the casino industry to obtain the skill game certification.

Existing software is a luck only game, but when the outcome of your game depends on a certain amount of luck, you have to be able to prove you’re not a fraud. The mechanics of such a game should be really transparent and fair.

Only in 2017, GLI finally granted the team with the license. It took years, but Five Colors Group has become the first company in the world to get certified for this kind of games. By being certified with GLI, game of Five Colors Group is proved its fairness.

One year later, in the midst of the hype around cryptocurrencies, the team started considering the possibility of implementing tokenomics in their products.

So that in October 2018 they presented the beta version of the casual esports payment platform on Ethereum for the online gaming industry. In the spring of 2019, they will launch the official version of the platform.

Say, you’re a lottery or a betting game company. In addition to PayPal or Skrill, add the FCC token to your business, not to miss out crypto oriented clients.

Thanks to the Plasma scalability solution, the users will be able to handle the bandwidth of thousands tps (transactions per second). Meaning, 500 people withdrawing money simultaneously is not a problem.

How am I a part of this?

Although the price of the FCC token these days is not high, around 50,000 FCC change hands daily, which clearly shows that investors are genuinely interested in trading FCC.

Indeed, why can this project be prominent?

Well, if you’re one of those people who play smartphone games on your way back home from work, you’re might be their target audience, too.

Currently, 2.5 billion people use smartphones, according to the whitepaper of the project. A lot of them play games, but are many of them ready to take their hobby to the next level and start betting money for reals?

This is the question the life will give answer to later…

Five Colors Group is not only able to produce online games for smartphones but can also tokenize them with their new solution.

To test your luck, you will need to create a game account, buy FCC tokens, deposit an initial fee and start winning… or losing 🙂

So, good luck to you! 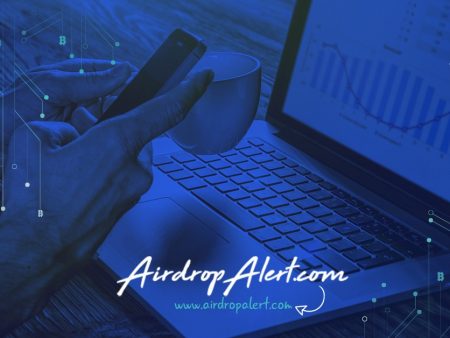 review Uncategorized
Who will benefit from using Aussie Digital?
2 years ago
0 540 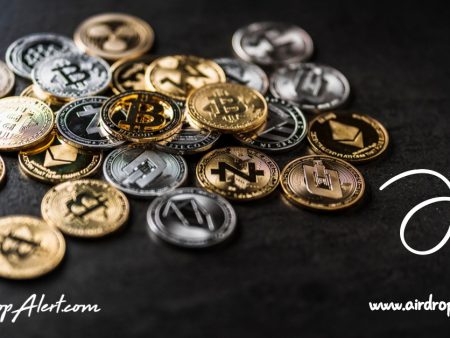 Uncategorized
The Rally App: earn tokens for doing what you normally do
2 years ago
0 1230 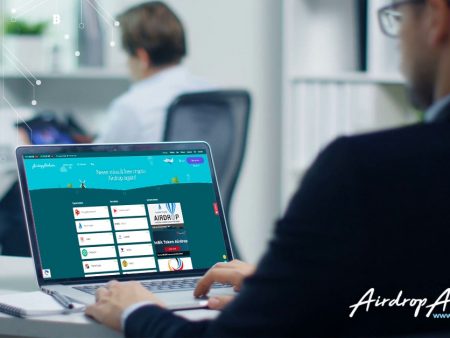 Uncategorized
How will MenaPay make your life easier?
3 years ago
0 473
Crypto News and Airdrops