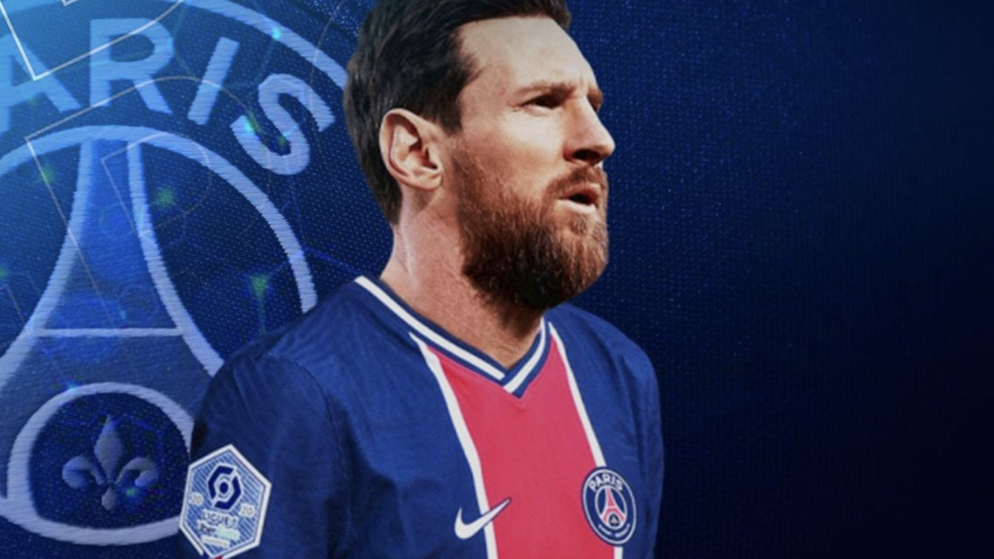 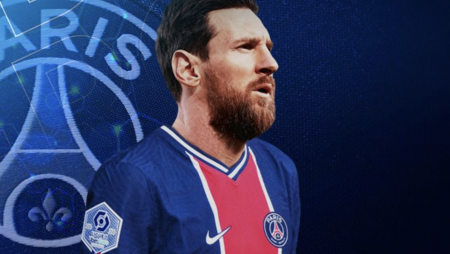 Even if you don’t watch football, you may have heard about Lionel Messi. This 34-years old Argentine football star is famous worldwide for his stellar performance on the field. He’s among those few who have won 6 Ballon d’Or and helped FC Barcelona win 35 trophies!

Recently, Messi was all over the news for leaving Barcelona after 21 years and moving to Paris Saint Germain (PSG). But people are also taking interest in another aspect of Messi’s life: Messi’s crypto connection!

Yes, you read that right! The crypto sector has always been associated with big names like Tesla’s Elon Musk, Twitter’s Jack Dorsey, rapper Jay-Z, etc. Messi is the latest among famous personalities to have stepped into the crypto space. Curious to know how? Read on!

Messi has been a part of Barcelona from the young age of 13. After creating a world record with 672 goals in just 778 games, it is shocking that he has left Barcelona. But things had become complicated in a post-pandemic world in terms of revenue shares and player’s earnings. There is a lot of blame game going on out there as to who is responsible for Messi’s exit. But the crux of the matter is, Messi had to join a new club.

Although Messi became a free agent on June 30th, he only finalized the deal with PSG in August. He will be earning $41 million per year plus bonuses, with the total going up to $75 million. In addition, as part of his 2-year deal, he has taken a $30 million signing-on fee. The thing is, PSG is paying a significant portion of this deal in cryptocurrencies called $PSG fan tokens.

The Messi-Crypto Association: The Impact On $PSG Fan Token

The $PSG fan tokens were included in his ‘welcome package’ and might make up to $29-35 million. PSG Management has not disclosed the final amount yet. The $PSG token did a steep climb with the rumors of Messi joining the football club. The token price rose by more than 130% and reached its all-time high of $61.23 on 10th August 2021. The total market cap of $PSG now stands at $107,250,033.90.

The $PSG token has been making record sales after Messi’s crypto association. They made sales of around 30 million euros in a span of a few days. PSG’s chief partnerships officer is enthusiastic after the announcement. He has said that the fan tokens successfully engaged with a “new global audience, creating a significant digital revenue stream.”

The CEO of Socios was very excited about Messi’s crypto payment. He went on to say, “I believe this could be the start of a new trend as fan tokens and Socios.com play an increasingly prominent role across sport at the very highest level.”

Messi also has a collection of NFTs dedicated mainly to his achievements. The Australia-based designer named BossLogic has made the art pieces titled ‘Messiverse.’ In these artistic depictions, Messi is seen as a king (The King Piece), superhero (Man from the Future), and Greek Titan (Worth the Weight).

These NFTs have been developed in partnership with Ethernity Chain, famous for making NFTs of sports stars. Anyone can purchase these NFTs from the Ethernity platform and become a part of Messiverse. Messi inaugurated the NFT collection with a tweet saying, “Art is like football. Eternal.” So better not wait any longer!

Fan Tokens: A Movement In The Making?

The Messi-Crypto association has brought forth the importance of fan tokens in the cryptocurrency sector. Socios has said that fan tokens have generated revenues worth more than $200 million in 2021 alone. There are multiple reasons why more and more fans are buying up these tokens.

First, they get to vote on minor decisions related to their favorite clubs. For example, they can decide on the team’s pre-season tour spots, messages on players’ armbands, the goal of the season, etc. On the other hand, clubs open up completely novel ways of earning their revenues. Community building and engagement, and business go hand-in-hand with fan tokens.

PSG’s decision to pay Messi in fan tokens is yet another step in making crypto mainstream. The Management has proclaimed this to be an innovative and avant-garde step in global sports. The only thing left now is to see Messi score in his PSG Jersey 30. 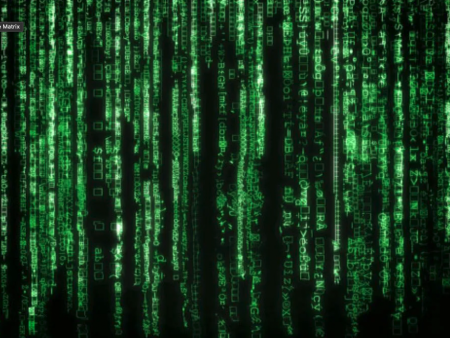 Blockchain News NFT Trending
Biggest Metaverse: A List of the Most Popular Metaverses
1 day ago
0 1345 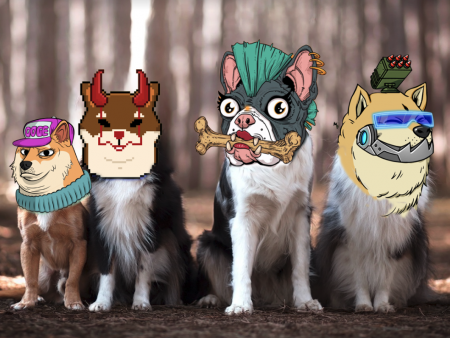 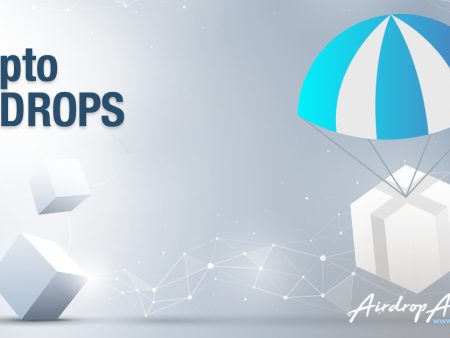