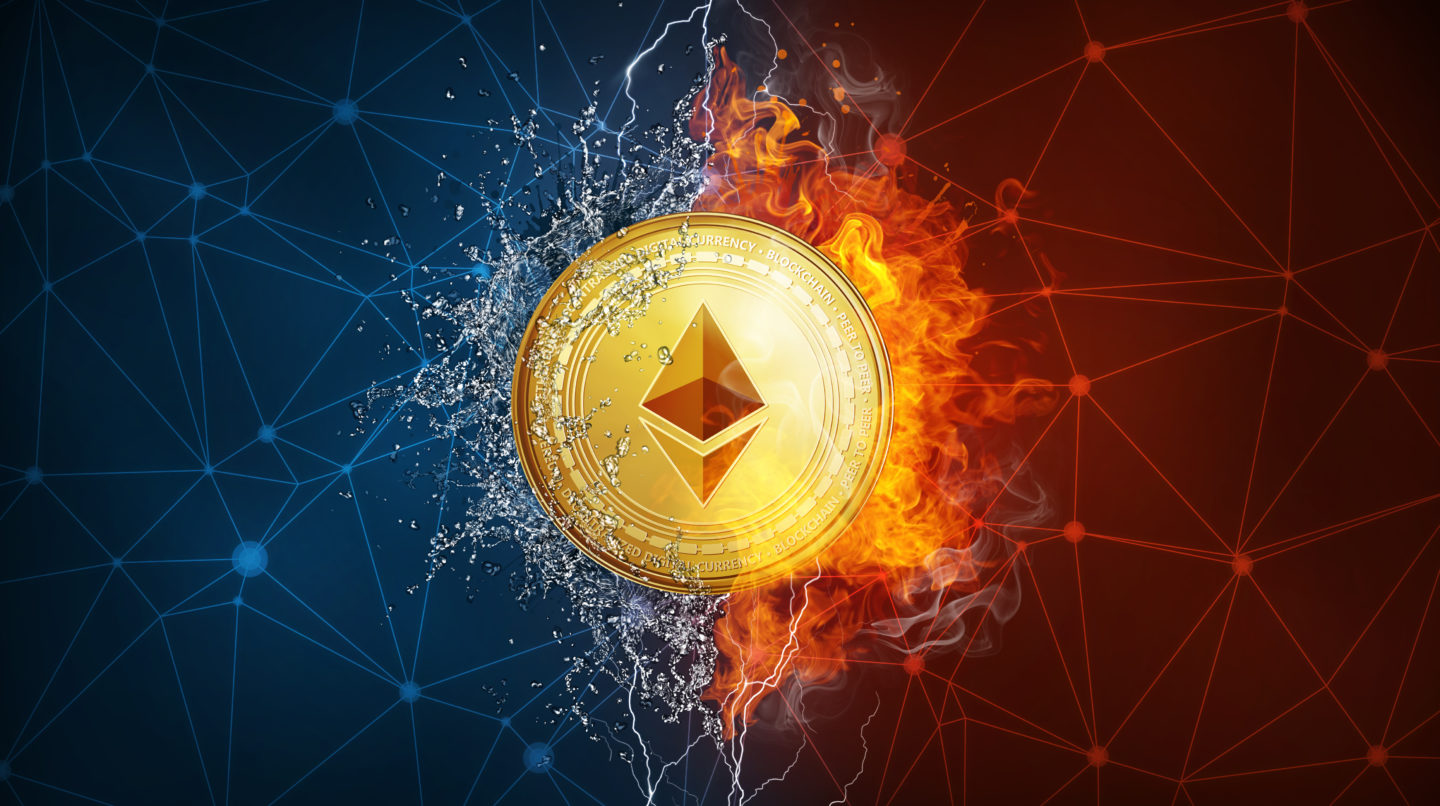 In the recent article about Ethereum Upgrade Constantinople, also known as Ethereum Hard Fork, AirdropAlert has reported on the network’s improvements to take place mid-January.

During the meeting, Ethereum creator Vitalik Buterin and other developers were discussing the smart contract audit firm ChainSecurity that had exposed a security vulnerability in one of five Ethereum Improvement Proposals (EIPs) – EIP 1283.

EIP 1283 was about to reduce storage operations costs for specific clients up to 200 gas but turned out to create a loophole through which attackers can enter the network and steal user funds.

To deal with the arising issues, the network lead developer Peter Szilagyi has proposed a new strategy to activate the fork.

“My suggestions is to define two hard forks, Constantinople as it is currently and the Constantinople fix up which just disables this feature…By having two forks everyone who actually upgraded can have a second fork to actually downgrade so to speak,” explained Szilágyi.

That being said, the second fork is only necessary for those projects that have already updated their software. With the second update that targets the vulnerable EIP, they will not have to roll back their code.

Even though those updates experience recent developments, AirdropAlert would like to remind you that most likely you will not receive free crypto as a result of this fork no matter when it happens.

Will I get free crypto after Ethereum Hard Fork? ← P R E V I O U S

News NFT Trending
NFT Loans: Cryptos Bleed But NFTs Can Get You Loans
3 months ago
0 11061

News NFT Trending
NFT Dip – What Can You Invest In Today
4 months ago
0 11693
Crypto News and Airdrops, NFTs, DeFi and more