Will I get free crypto after Ethereum Hard Fork? 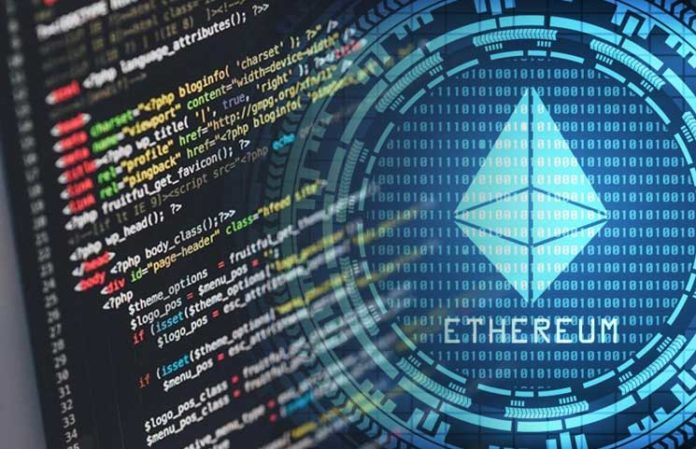 In this post, AirdropAlert sheds some light on the upcoming hard fork of the Ethereum network, Constantinople.

First, you will find out if there is a reason to wait for free cryptocurrency to airdrop in your wallet like it happened with some major hard forks in the past.

In addition to that, we will cover which changes Constantinople is about to deliver and which trading venues have supported the hard fork already.

Constantinople upgrade on the Ethereum roadmap

A milestone on the Ethereum devteam’s way to the state of Serenity, the proposed final state for the project.

Serenity will trigger a switch to the proof-of-stake mechanism (PoS), as well as a 1000x increase in scalability, and is about to make the Ethereum blockchain faster, less energy consuming and more secure.

To give you an idea how Constantinople will push the project towards Serenity, take a closer look at these 4 phases on the Ethereum roadmap:

Was the earliest implementation of Ethereum that culminated with the finished product going live in July 2015.

The release meant to stabilize the network and facilitate increase in its functionality and efficiency.

This is the current phase in the Ethereum history that includes the Constantinople Hard Fork and targets security updates, larger degree of automation and scaling.

The future update everybody is looking forward to.

Serenity will have solved complex problems of introducing Sharding to the Ethereum blockchain.

Plus, there will have been a switch to PoS. 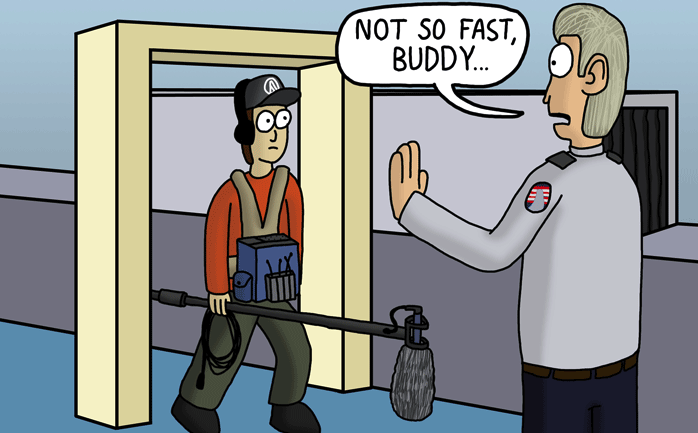 Or… not so fast quite yet!

Serenity is expected to be at least a year away.

In the meantime, the Ethereum developers still deal with the Metropolis phase.

Metropolis itself consists of several stages, one of which – Byzantium update – we have already witnessed.

The other stage, Constantinople, we will most likely experience mid-January.

Will there be free cryptocurrency as a result of Constantinople?

The ultimate reason why you got a hold of free crypto after Bitcoin chain splits like BTC Gold (BTG) or BTC Cash (BCH) was easy to understand.

Bitcoin miners proved fundamental divergence of views on the question in which direction Bitcoin should move forward.

That’s why all parties landed their versions of the coin.

If Ethereum miners all agree to switch to the new version of the Ethereum blockchain, the Constantinople hard fork will be the only active version.

That being said, the other chain will collapse, and there will be no coins…

During October’s discussions, one developer specifically suggested using the term “Constantinople Update” rather than “Hard Fork”, which means you will not receive free crypto.

Thank God, you know that AirdropAlert always has got a plan B, right? Click on the page with our crypto airdrops to grab some tokens!

Unfortunately, you will not be able to accumulate new funds as the result of Constantinople.

Sorry. Not this time.

What improvements will this fork deliver, then?

Changes in Ethereum after Constantinople 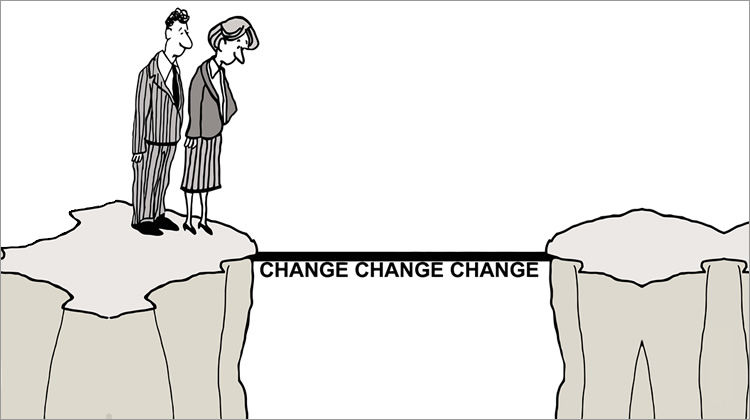 Constantinople will bring about five proposals for improving Ethereum (EIP).

These proposals were agreed upon in discussions between Ethereum’s core developers.

An EIP is a design document describing a new feature for Ethereum or its processes or environment.

The EIP should provide a concise technical specification of the feature and a rationale for the feature.

The objective for this EIP is to make smart contracts require as much as 10 times less gas to operate.

The idea behind this EIP is to reduce the excessive amount of information that must be checked on a contract’s bytecode.

To clarify, no checks – no additional gas burnt.

With this EIP implemented, it will be possible to monitor changes in the state of smart contracts in a more efficient manner.

For example, storing a smart contract should cost you less than creating it.

The EIP suggests how the system can control it.

In the same vein, it will take the weight off the mainnet and result in improving of Ethereum’s scalability.

The scandalizing EIP that suggests to reduce block rewards for miners.

In order to delay the difficulty bomb – the point where Ethereum becomes essentially unminable.

So, should you worry and sell your Ethereum?

At the point, some trading venues have already announced they would support Constantinople.

The most famous include CEX.IO, OKEx, Huobi, OKCoin and Binance.

Yet, there is a long list of less popular exchanges that have also agreed on the fork:

But wait before you sell.

Of course, all the fuss around the Ethereum Hard Fork only throws oil on that bonfire. But does it mean you have a reason to worry?

To sum up, is the Constantinople upgrade critical? Will you get free coins out of it or even notice it?

To all these questions, the answer is the same – no.

Firstly, Constantinople features small, yet technical Ethereum improvements that primarily target a maintenance and optimization of the ecosystem.

Secondly, you will not get free crypto out of it.

But most importantly, all of the upgrades you won’t even notice!

What do you think of the Constantinople upgrade? Let us know in comments section below the article and please click the