Ethereum 2.0: Here’s What You Need To Know 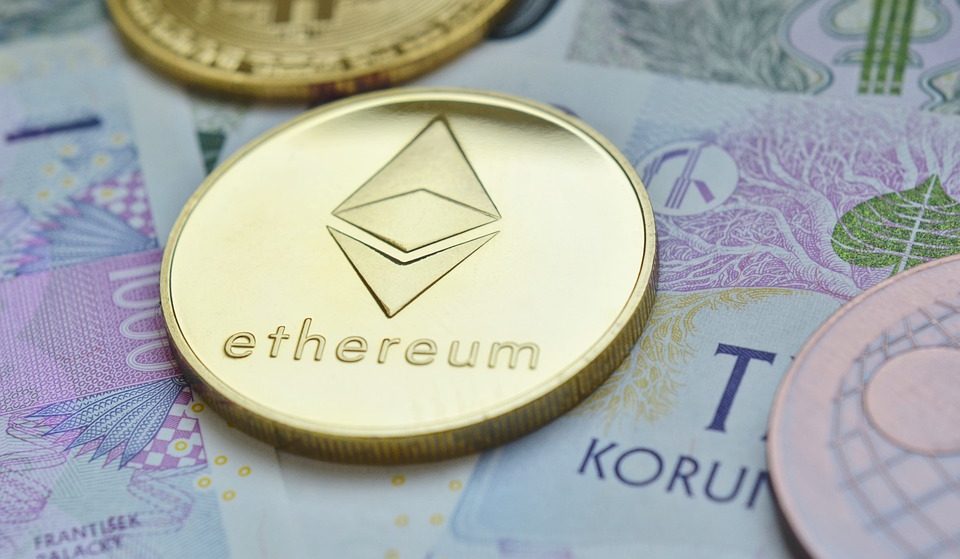 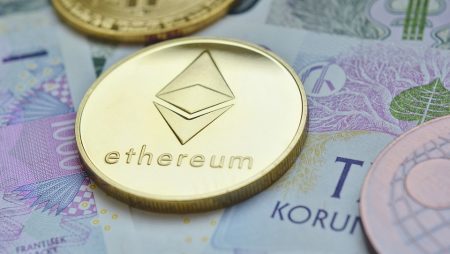 For almost a decade, there’s been a flurry of actions in the Decentralized Finance (DeFi) space. Throughout the process, Ethereum has been the hub for a majority of these developments, facilitating innovations like NFTs and more. However, this has come at a cost, which developers have strived to overcome. Ethereum 2.0 aims to resolve this cost.

Faced with growing traffic, Ethereum has often become congested, thus resulting in exorbitant transaction (gas) fees. Scalability shortcomings are a pertinent reason for these issues, which the latest version of Ethereum promises to resolve. Ethereum 2.0 has long been on the cards, and finally, the day has almost arrived.

At Airdrop Alert, we keep you updated about the latest happenings in the blockchain-cryptocurrency space. In the past, we have posted the news about the release of Ethereum 2.0. Now, this article discusses the major updates that are planned for this much-anticipated version.

Ethereum 2.0 won’t come in a day but through multiple phases of development and release. When it comes, this version will bring two main changes—Sharding and Proof-of-Stake Consensus.

Several think tanks and teams of developers have been involved in the creation of Ethereum 2.0. Even as we write this, more people are contributing from around the world. The point is, Ethereum is being developed by diverse minds, which will surely reflect in the final product. Having said that, let’s dive into the phases.

Phase 0 involves the launch of the Beacon Chain, which will provide the basic layer for further development.  At this stage, the network will have a new token, namely ETH2. In case you are an existing ETH owner, you’ll be able to convert into ETH2 at a 1:1 ratio. A ‘Registration Contract’ will serve this purpose, while burning your old ETH. Primarily, you’ll be able to use ETH2 for staking, which in turn, will allow you to become a validator on the network.

In Phase 1, the network will implement sharding, thereby enabling multiple, semi-autonomous blockchains to run on top of the Beacon Chain. In doing so, the latter will serve as the coordination chain. Scalability will be the most prominent outcome of this stage, whereby the network will be split into 64 shards. Transactions and computations will become lightning-fast, while a cross-linking feature will allow individuals shards to interact.

Finally, in Phase 2, Ethereum 2.0 will become fully operational, following the implementation of its smart contract capacities. Often termed as the Execution Engine, this stage will see the merging of the existing Proof-of-Work (PoW) consensus with the upcoming Proof-of-Stake (PoS) consensus. ETH will also be merged with ETH2 in this phase, meaning that the latter will become the network’s sole token. Not to worry though, because you’ll have all the means to convert and won’t lose your existing assets.

In August 2020, Ethereum 2.0 had its final testnet launch, with 30K validators and 946K staked ETH. The test version, namely Medalla, was open to the public while allowing 5 clients to connect and communicate with the network.

On November 4, 2020, the Deposit Contract Address was released, which is essentially a staking pool. To become a validator on the network, you had to stake your ETH. The contract’s criterion is that, when the total staked amount reaches a minimum of 524,288, it’ll trigger the Beacon Chain’s launch. Not immediately though, but after 7 days. The threshold value also meant that, by that time, 16384 validators will be on the network—roughly, each node is taken to stake 32 ETH, at least.

To incentivize early adopters, the network algorithmically makes them eligible for greater reward amounts. Interestingly, the threshold was reached on November 24, 2020, and the Beacon Chain went live on December 1, 2020.

Ethereum already has a partial PoS consensus mechanism, in combination with Proof-of-Work. However, Ethereum 2.0 will fully migrate to a more evolved and functional PoS mechanism.

The new validation process will involve a random committee of validators, each of whom will have to stake a minimum of 32 ETH2. The staking requirement ensures that validators have their skin in the game, which in turn, will incentivize desirable behavior. By validating malicious blocks, validators will lose their staked Ether. Penalties will also apply to idle validator nodes—they must participate in voting, as long as they remain validators.

On the contrary, working towards the network’s holistic betterment will strengthen their staking rewards over time. To test the staking function on the testnet, you can acquire Goerli ETH for free. You can’t use them for other purposes though.

If you’re looking to earn Ethereum by staking, have a look here.

Phase 0 is already live and it won’t be long before we have a fully functional Ethereum 2.0. In the meantime, you can start staking ETH2 and earning promising rewards. Sounds too far-fetched? Sure does, but is not.

Leading exchanges like Coinbase and Binance have announced the availability of ETH2 staking on their platforms. In fact, Binance is offering double rewards for KYC-compliant users. It’s only a matter of time before others catch up.

Ethereum is a fast-evolving network, and in anticipation of the upcoming changes, the price of ETH is steadily rising. To make the best of it, you need to keep pace. That won’t be difficult if you follow along with our updates and posts. Together, let’s tread towards the future.

News NFT Trading Crypto Trending
Survival of the Smartest: Get Through this Bear Market
7 days ago
0 1715