Is EOS better than Ethereum? 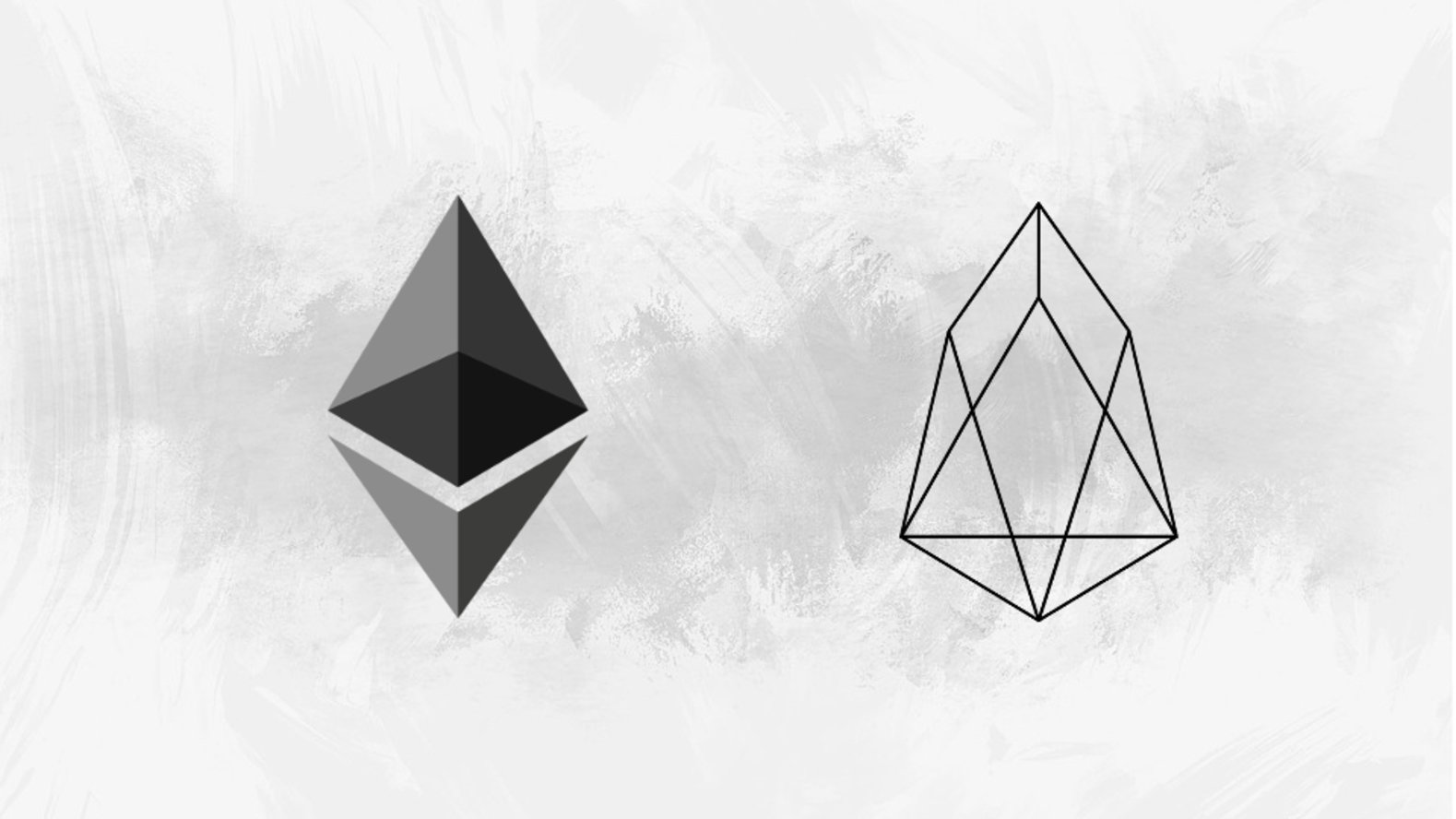 Are EOS Airdrops a temporary hype or did they come to stay?

No-one knows for sure.

But to those of you who want to be prepared for giveaways on EOS, read on!

Good news, people. You found the answer. No need to google, read articles and watch videos!

All you want to know about the differences between those two blockchains is put into this table!

If you want to dig a little bit deeper, though, follow this simple comparison guide: 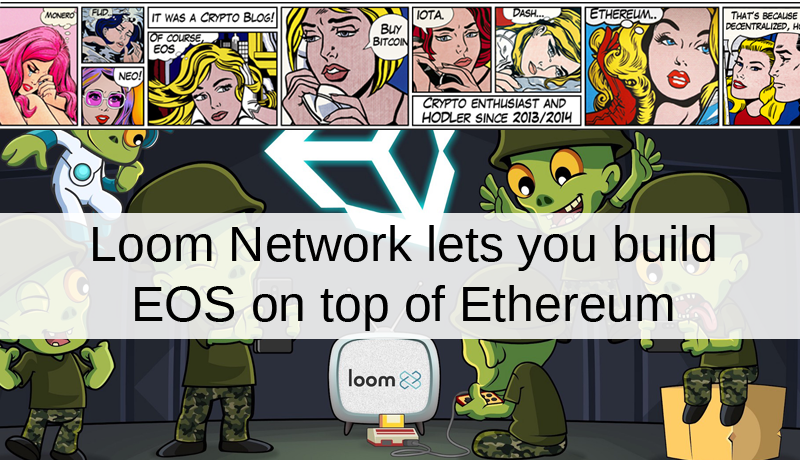 Before you start learning about EOS, you should get familiar with a portion of somewhat galvanizing facts.

The ultimate aim of EOS is to be the fastest, cheapest and most scalable smart contract blockchain in the world, but EOS tokens were originally built on top of Ethereum.

Ethereum is the second most popular cryptocurrency in the world and only surpassed by Bitcoin. But EOS has performed exceptionally well and raised record-breaking $4 billion during its one-year ICO.

Although EOS ambition is to win a large percentage of Ethereum’s market share, it is just one of many Ethereum alternatives, such as Lisk, Cardano or Waves. 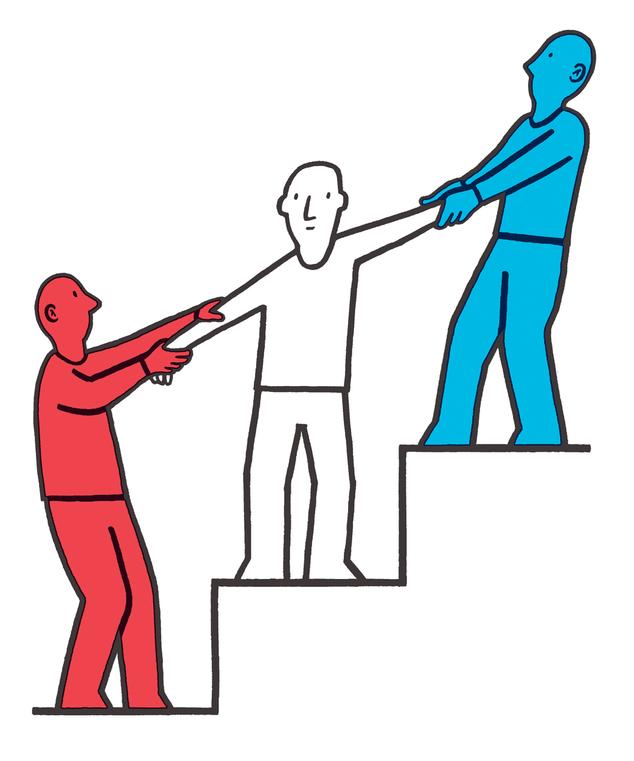 Cryptocurrencies and blockchain are increasing in popularity and gaining public awareness, but there’s a risk the technology will be unable to keep up with demand. Scalability is the capacity of that technology to be changed in size or scale.

A quick fact. Visa processes up to 1,700 transactions per second, and the banking industry uses systems that can do even more!

Ethereum is only able to handle a maximum of 15 TPS.

This is a major problem in the context of global adoption. Luckily, there are a few Ethereum scaling projects in the works, such as sharding and off-chain transactions.

Each of the solutions tackles a different scalability problem.

The EOS test net hit a record of 650 TPS during stress testing with the real-world figure of 250, which is of course more than 15.

But some people argue that this network should be doing 50 000 TPS. 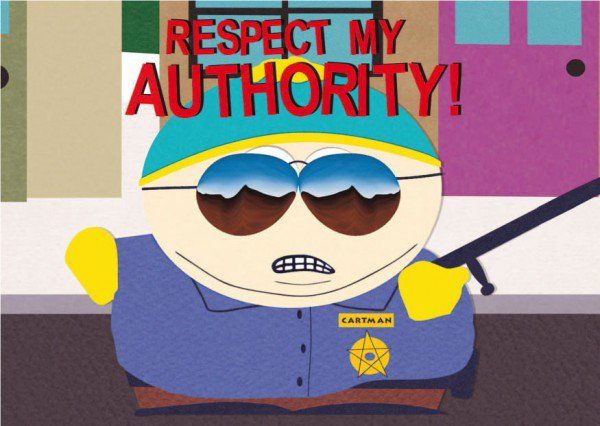 Consensus mechanisms are protocols that make sure all nodes are synchronised with each other and agree on which transactions are legitimate and added to the blockchain.

Before we start, note that Ethereum and EOS are two completely different ideologies, and this part is a good example to show that between them there is a gulf.

Ethereum utilises the PoW consensus mechanism, which requires an immense amount of energy and computational usage.

Although the team has plans to change its PoW algorithm to an energy efficient PoS algorithm called Casper, for now Ethereum is using a small country’s worth of electricity.

EOS uses the Delegated Proof of Stake or DPoS mechanism that requires a minimum amount of energy and can be fast and safe.

EOS users vote for 200 witnesses to secure their computer network. That’s why the consensus is “delegated“.

How do those witnesses get the network secured?

They verify each transaction on the blockchain, basically running the network. And for that, they get rewards.

Meaning, no extra energy must be burnt, as opposed to PoW.

Still have some questions left? It’s OK. We’ll go into tech details as soon as the new airdrops on EOS pop up. So just stay tuned!

So, what project do you vote for in this epic rap battle between EOS and Ethereum?

Let us know in the comments section!

There is a thing, though, we’re pretty much sure about. Being an AirdropAlert bystander you should be prepared for crypto giveaways on both of those blockchains.

Diversity is good. And we want you to be prepared. So, are you prepared?

If so, check out the past airdrops on EOS and wait for news from our side!