CEEK: A Brief History and the Future That is to Come 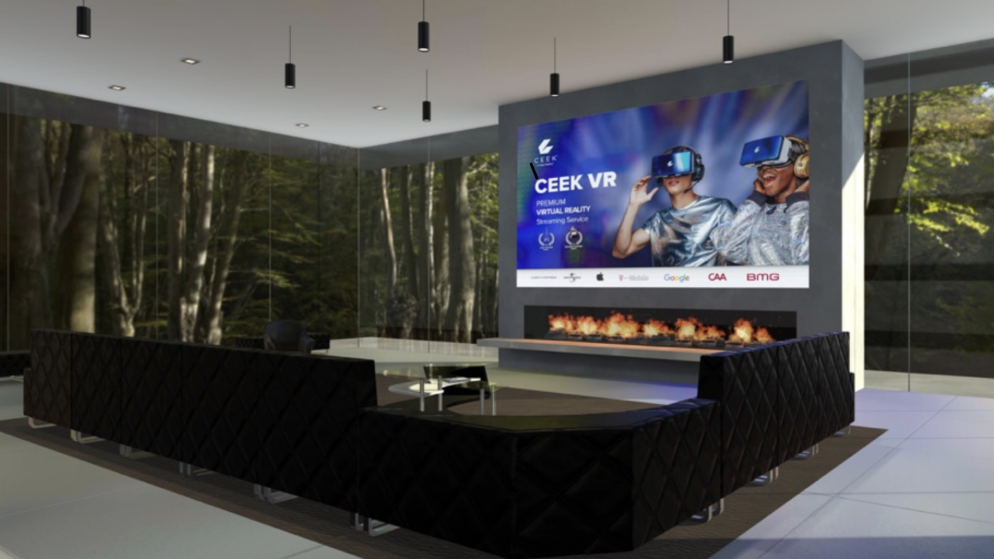 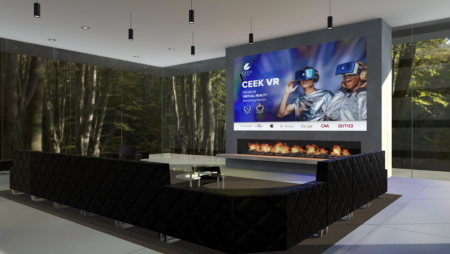 CEEK, the DeFi streaming platform, is shaping up the “future of entertainment” through its revolutionary VR technology for streaming virtual events. We have already written about the platform in some detail in another article. And last week we noticed a mention of CEEK in combination with a Lady Gaga VR event in popular magazine “Rolling Stone”. This time, we’ll be focusing on its journey, the big names that the project is now associated with, and its current position in the market. We’ll end the article by telling you about CEEK’s Raffle giveaway, which is now live.

CEEK has been scaling new heights ever since its inception in 2016. Following is the trajectory that CEEK has traversed to reach where it is right now:

CEEK got off to a phenomenal start with its Mobile VR Platform and then partnering with Universal Music. They released the Megadeth Dystopia VR Experience which went on to win a Grammy Award in 2017.

CEEK VR Headsets were also available in Best Buy Stores and they sold 50,000 sets by the second quarter of the year. They received a patent the same year and then partnered with T-Mobile to reach out to 65 million users without a data connection. It also won the CLIO SIVER Award.

CEEK patented two more products that year, a VR Controller and a 4D Audio Headset. In the final quarter, CEEK partnered with Apple for implementing iTunes and API integration. They launched their premium headsets in more stores by the end of the year.

CEEK started its token sale in the first quarter and raised $17,344,575. They also became the first company to sponsor an Olympic athlete (Ted-Jan Bloemen) with cryptocurrency.

The year witnessed the development of CEEK Smart Contracts, Exchange, Wallet facilities, 360 VR Studio and other software upgrades. Additionally, Beyonce, Rihanna, Shakira released new songs on CEEK. The platform partnered with Global Awards which was broadcasted in over 161 countries.

CEEK released Oculus Rift, Roblox and Microsoft Mixed Reality Headsets. It was followed by HTC Vive, Pandora and Apple TV Integration along with realistic avatars for the CEEK metaverse. This was also the year when CEEK migrated to Binance Smart Chain.

CEEK continued with its momentous journey into 2020 and is thriving in 2021. This includes talks about a partnership with NASCAR, the world’s largest motorsports company, K-Pop singers and NBC Universal. CEEK has surpassed the mark of having more than 100K users. It has also recorded 9.8 million Livestream views for a Bob Marley tribute concert by his son Ziggy Marley.

So far so good. As you’ve read, CEEK is associated with a few of the biggest corporates from Silicon Valley and beyond. They have also partnered with some famous celebrities from Hollywood and the American sports world. But what about its market performance?

However, CEEK is trying to diversify its user base and have scheduled another Airdrop to give away free tokens.

CEEK and Airdrops: A Long Relationship

After a few airdrops over the past year. It looks like CEEK continues to grow and reward their community with giveaways.

This time around its a Raffle. With prizes like a VR headset, 4D Headphones and 100,000 $CEEK tokens. It’s an easy to join campaign, which will only take you a few seconds, and who knows you might be lucky!

CEEK Is Here To Stay

CEEK is only going to get bigger and better. The Covid-19 pandemic has made it evident that virtual events are the way forward for the entertainment industry. With physical tours being ruled out, live virtual streaming through CEEK VR Headsets is the only alternative.

Additionally, CEEK has made monetizing the fan economy more transparent by recording all ticket sales and viewership on the blockchain. The platform is redefining the meaning of trust as revenue streams are immutably stored on-chain.

So join into CEEK’s journey and keep following Airdrop Alerts!

News NFT Trading Crypto Trending
Survival of the Smartest: Get Through this Bear Market
2 days ago
0 771