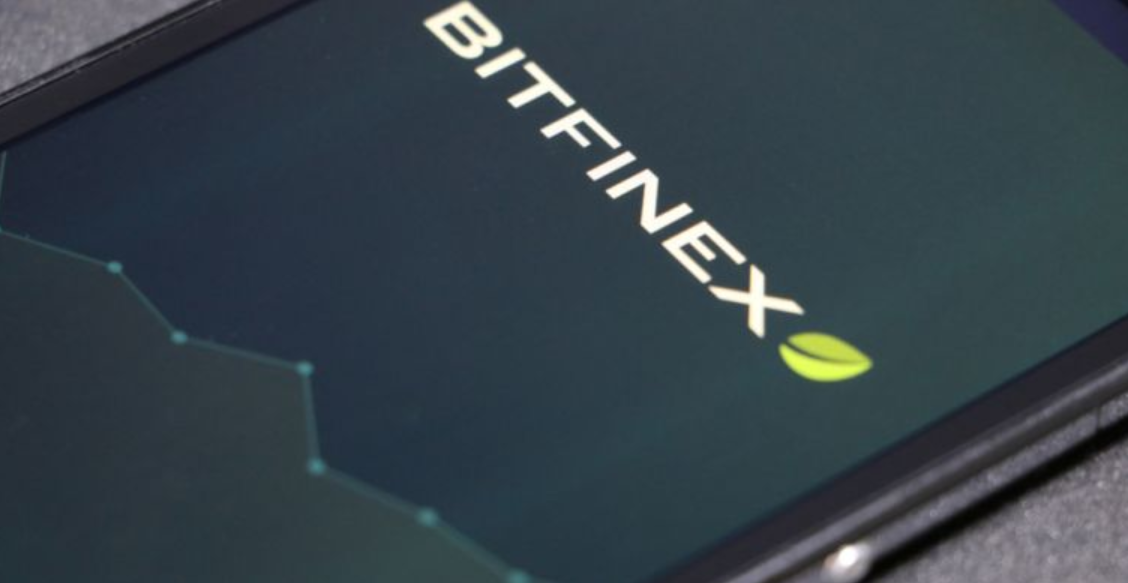 After recent speculation that Bitfinex is missing $850 million in Tether, there are now signals of the Hong Kong exchange preparing for an IEO.

With rumor started via Twitter, when user Zirui published a tweet from Zhao Dong, a Bitfinex investor.

“Bitfinex is going to do an IEO, and some big whales already reserved $300m of the allocations in #USDT”.

What is an IEO?

An IEO is an “Initial Exchange offering”. Instead of an ICO, where a startup offers coins to investors, this now goes through exchanges. Where the exchange acts as an inter-mediator between investor and project.

Usually this offers an extra layer of security for an investor, when picking cryptocurrency startups to invest in.

After the BitTorrent IEO on Binance, this new way of fundraising quickly gained popularity. Which was later heavily promoted with BTT trading competitions and airdrops.

Why is BfX IEO different?

The main difference is that BitFinex is an crypto exchange by itself, and it’s raising funds now to seemingly cover losses.

What would you say, if Cryptopia would raise funds after their hack early this year? Just to cover up the coins that were stolen by the hacker. That would be a bit weird right? Would you invest in that?

So when Bfx IEO of $1 billion starts, on their platform to avoid lawsuits by the US government, it’s a whole different story then a regular IEO raising money to start their project.

As some of you might remember, the exchange got hacked in August 2016. With over $ 60 million in bitcoin stolen, it remains one of the largest hacks in history.

After the hack, the exchange issued digital assets to customers. For every dollar the customers lost, they received 1 BFX token. The company offered a buy back program, to reimburse the losses for its users.

These digital shares can be compared to security tokens, as you own a share of the company.

If you’re looking to invest do a thorough background check on the project and team. Who knows what you might uncover.

Even though BitFinex is one of the largest exchanges in the world, the history and rumor surrounding Tether (USDT) and their IEO should worry you as an investor.