Thousands of Bitcoins stuck in limbo – what happened? 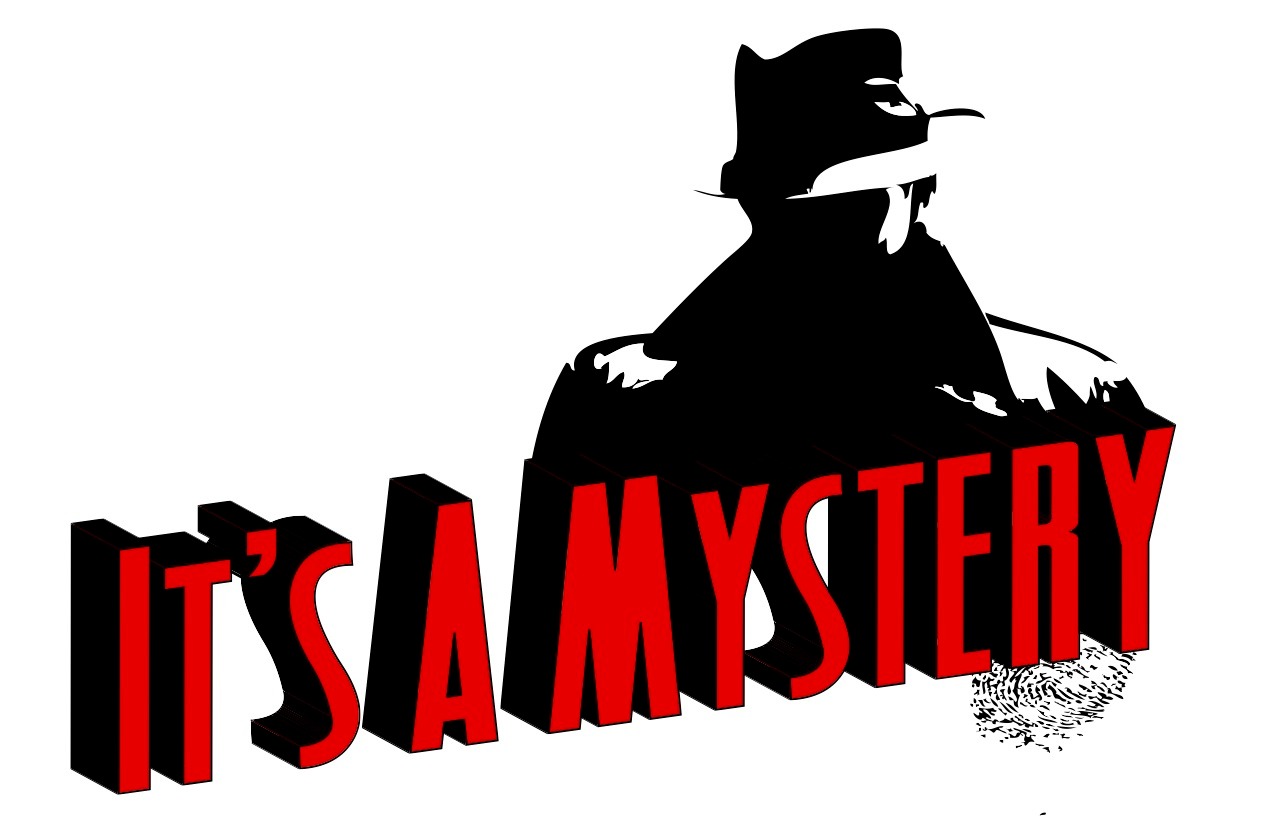 $300 million worth of Bitcoin left untouched

Can you believe that more than 100K Bitcoins, for the current price of $3600 each, glued to as many as 100 dormant wallets?

In total, $300 million worth of Bitcoin spread across 100 wallets got jammed forever.

Because over the past 8 years, those thousands of Bitcoins haven’t been moved from aforementioned wallets, and, to all appearances, won’t be, any time soon.

The last time somebody dug up their pot of gold was in 2010.

Let’s say, those early adopters lost their private keys, or died, or broke their hard drives, or just don’t want their money, but how do they still receive microtransactions?

The answer to that question, in all likelihood, will remain one of the crypto mysteries. 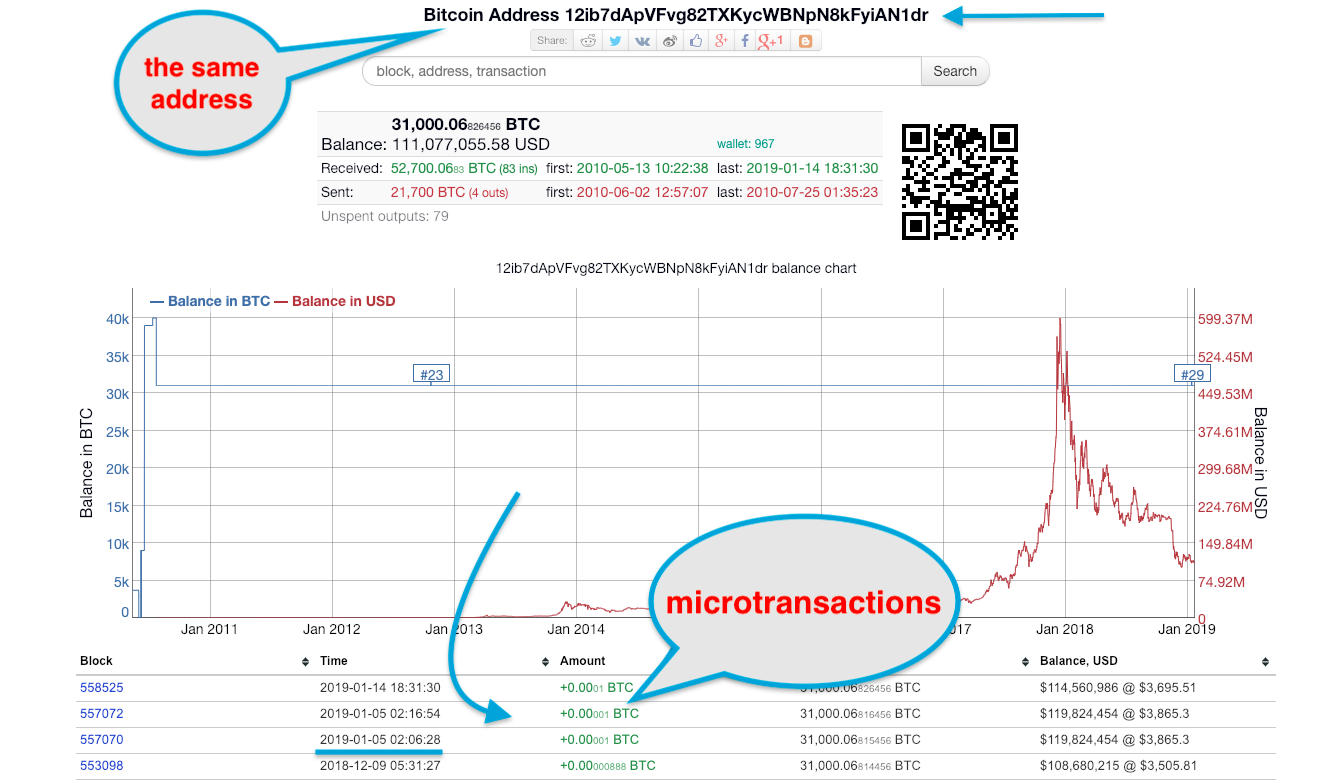 You’ve got an explanation? Feel free to leave the comment down below!

Whoever those wallets’ owners are, they are Bitcoin early adopters, which means they are pretty much technical.

For one, they might originate from the mailing list of people who called themselves cypherpunks and created the right ecosystem for Satoshi’s technology to be born.

Or, diversely, they can very well be Satoshi himself/herself/themselves.

What do we know about the creator of Bitcoin?

It might be a group of people or just one person.

To conclude this part about Satoshi, all in all, every time you start diving into details, you hold the sack.

He did a very good job keeping his profile low, but the more you look at those dormant wallets, the more you tend to think the reason behind such a silence might be very sad and simple.

Those people, whoever they are, Satoshi or somebody else, just died.

And in the place they are right now – in limbo? – you don’t need those millions.

News NFT Trending
Which Pixel Art PFP NFTs Are The Next Crypto Punks?
1 day ago
0 470