Bitcoin up: above $6000, Bitfinex removed from Coinmarketcap? 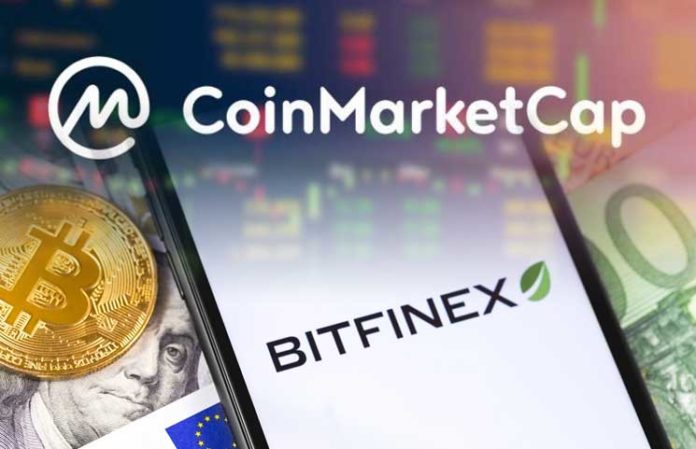 Multiple indications have led us to assumptions, we are in a “Bitcoin up” market again. In the meanwhile, other investors and traders are pumping up different crypto prices. Coinmarketcap removed Bitfinex on their website, their lawsuit comes with a price tag of 850$million “lost” Tether.

This volume boost has led some signs, we indicate this cycle’s underside is at which Bitcoin might be poised to rally strongly shortly. We expect Bitcoin up once again. At this stage, a short term trade should be reasonable to gain some profit. As for the long term, nobody knows, and our readers should not take any of this as financial advice, merely an informative post.

The entire crypto market cap jumped over 185 Billion dollars last night an is gaining more speed. There has been a powerful rally at bitcoin as it traded above and over the 6,000 level. EOS is up over 7 percent, and it is slowly making moves towards a price surge above the $5 mark. More about this and many more.

This asset is gaining speed, and we can speculate about an upward movement in EOS price. Immediate resistance is close $5.250 and the 1.236 Fib extension level of the previous fall from the $5.121 high to $4.609 low. A clear break above the $5.250 level is very likely to open the gates to get a push towards the $6.000 and $6.100 resistance levels. This is likely what is about to happen if Bitcoin is going up even more.

From a low of $160 around 14 hours ago, Ethereum shifted gear and surged 12.5% to reach $180 within 12 hours. Daily volume has climbed from $5.8 billion to $8.5 billion which has pushed ETH market cap up to $19 billion. This is now $6 billion clear of XRP in third place which has also been extremely bearish in recent months. Bitcoin up brings positive influence in this current market.

In the meanwhile, we expect Ethereum up, and even gaining more speed, and it could clear the $200 barrier once more.

Bitcoin (BTC) has no doubt undergone a shift in trend by 2019 keep market woes because it was up almost 45 percent from it is bottoming cost around $3,200 at December 2018 and is now trading at approximately $6000.

As soon as it’s not 100% verified that we had entered a bull market, it is appearing increasingly probable that we won’t reevaluate December’s lows, which means that the opportunity to be amassing Bitcoin is currently, particularly during each pullback Bitcoin gets.

The Bitcoin up Accumulation phase has begun and by realistically calculating the TA (technical analysis) and FA (fundamental analysis) we forecast a swing in price. But make sure you don’t squeeze by lousy trading. Always be cautious.

By all of this happening, we expect we are in a Bitcoin up phase, where we can expect more steady growth out of cryptocurrency and the blockchain industry. 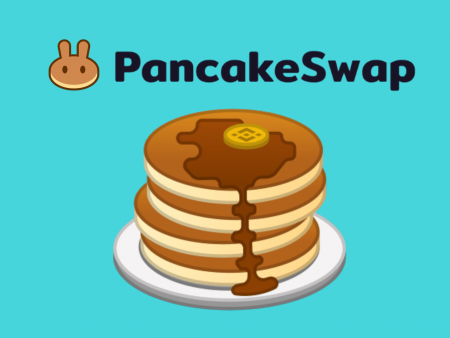 Exchanges Guides News Trending
How To Use PancakeSwap: An Easy Guide For You
1 day ago
0 873 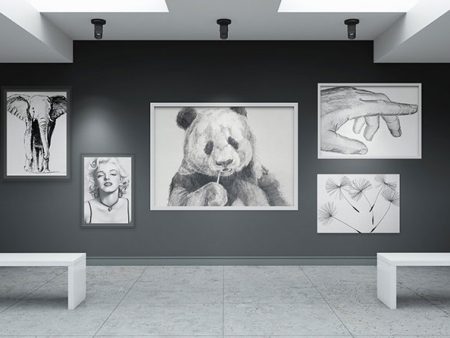 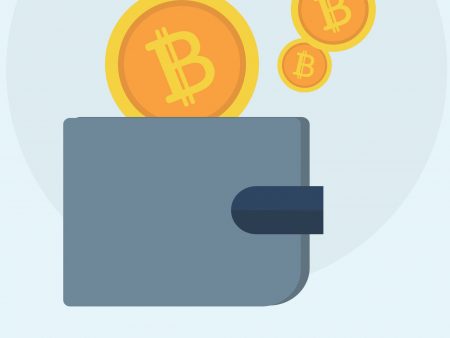