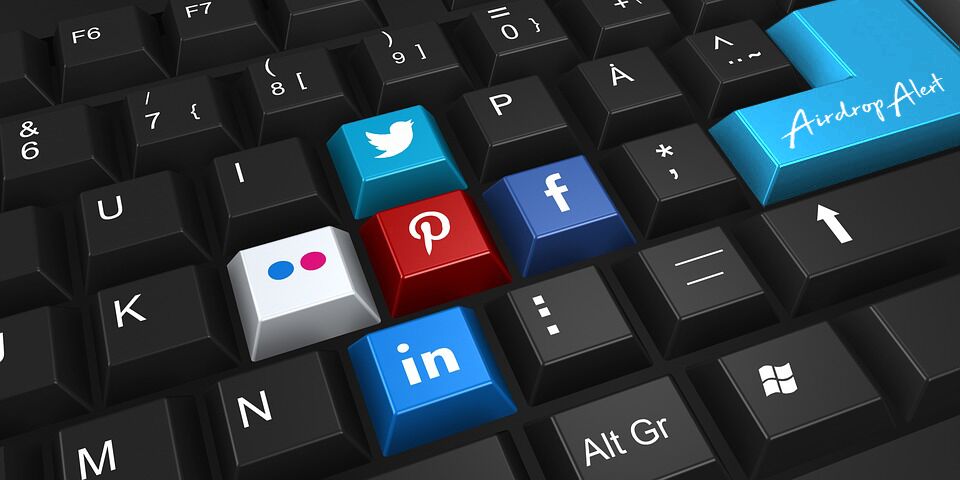 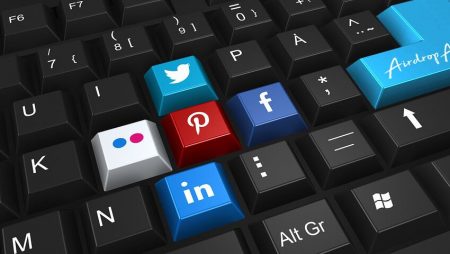 For the past few months, a trend is emerging where projects initially launched on Ethereum are shifting base. They are now migrating to Binance Smart Chain (BSC) which is witnessing steady growth.

You must be wondering why BSC has witnessed such an exponential development in so little time. Let us list the reasons for you.

Why Projects Are Migrating?

To put it simply, BSC offers scope for cheaper, faster, and more secure on-chain transactions. This needs some elucidation.

Ethereum is costlier than BSC because of its skyrocketing gas fees. The average transaction fee on Ethereum reached its highest of $68.72 in May 2021. On the contrary, transaction fees are as low as $0.03 on BSC. Quite naturally, for everyday trading, BSC seems a better option.

Transaction time on Ethereum varies from 30 seconds to 16 minutes depending on the complexity. In addition to this, it takes extra time for payment confirmations. On the other hand, BSC transactions are recorded in just 3 seconds. Due to this phenomenal speed, most users prefer BSC.

Ethereum has been using a Proof-of-Work consensus mechanism. Not only does it consume an enormous amount of energy but it also isn’t fully secure. They will move to Proof-of-Stake with Ethereum 2.0. But BSC functions on a Proof-of-Staked Authority (PoSA) where 21 validators produce blocks in turns. Validators have to stake a minimum of 10,000 BNB tokens to be eligible for election, making the network more secure.

BSC is not even a year old and it has already taken the market by storm. As per the latest figures, BSC has 810 DApps compared to the much older Ethereum’s 2800 DApps. There is no doubt that BSC will soon give a stiff challenge to Ethereum.

The following projects have realized that BSC is a better choice and migrated there:

CEEK provides a platform for celebrities and budding content creators to interact with their fans and monetize their content. They also have their own patented VR Headset to stream virtual events. Followers can buy tickets for these events with their CEEK tokens. The platform has its own NFT Marketplace as well for buying collectibles and exclusive memberships.

Experty uses blockchain technology to provide a platform for experts to monetize their knowledge and wisdom. This voice application lets a subject matter scholar share ideas in return for payment. These payments are immutably stored on-chain and depend on the length and depth of the conversation.

1inch is a special kind of platform that brings together multiple decentralized protocols in one frame. Through its Aggregation Protocol, user transactions become cheaper, faster and more secure. Additionally, the Liquidity Protocol prevents attacks and solves the liquidity crisis. Currently, 1inch has over 540K+ users across 3 networks with over $70 billion locked in total volume.

Nimbus is a platform that facilitates multiple ways of earning revenues for its users. You can participate in IPOs, lend cryptos or engage in trading. Nimbus is still in its infancy and yet it has already seen more than 50,000 users. The Nimbus DAO ensures that the protocol is safe and governance is truly decentralized.

BSC Airdrops Are Also On The Rise

As BSC is witnessing an influx of migrating projects, BSC Airdrops are also rising. Some of the BSC projects that are airdropping free tokens are as follows:

Airdrop Alert always brings the latest news and updates from the crypto domain. Keep following us for more!

Guides News Trending
NFT Scams: Learn How To Identify And Avoid Them
21 hours ago
0 831

Blockchain Guides News Trending
Solana: The Blockchain That Grew By 2000% In 8 Months
7 days ago
0 2031
Crypto News and Airdrops, NFTs, DeFi and more