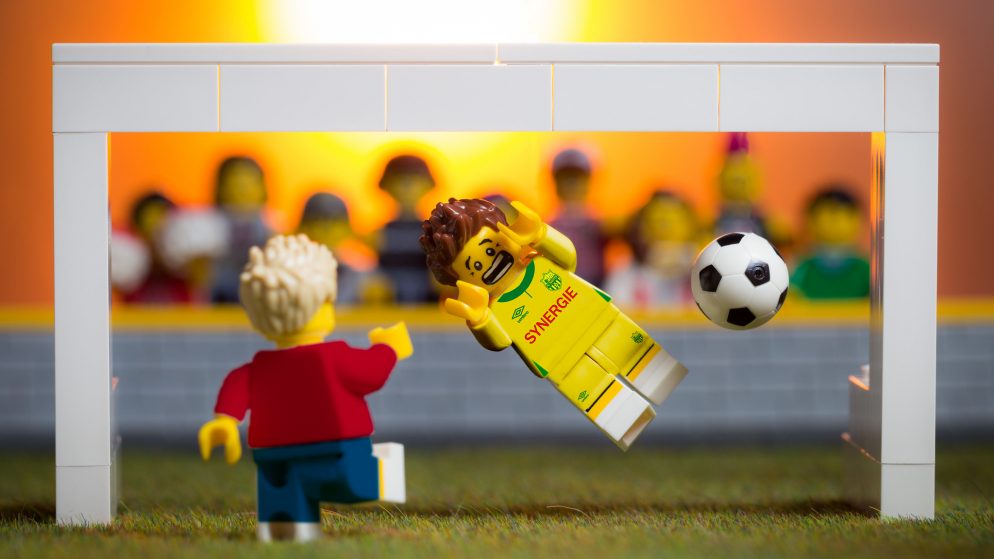 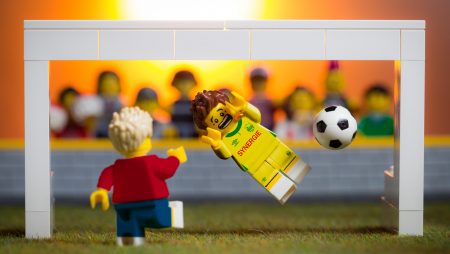 Covid-19, along with its worldwide lockdowns, changed the way we interact and live. It also forced many industries to adapt to completely unexpected circumstances. Communication-based on digital solutions has become a new reality for many companies and institutions. The football industry is no exception. With football matches being canceled, the clubs are lacking activity and communication with their loyal fans. And that’s just one reason why many of them are issuing so-called fan tokens.

And this leads us to the topic of our today’s blog post, where we’ll cover the best football fan tokens. But first things first: let’s explain what exactly is a fan token.

What is a fan-token, and how does it work?

Tokenization enables us to transfer the ownership over an asset to a digital token and provide access to certain services or networks. The token represents a stake in any physical or virtual asset and comes with numerous benefits, including lower transaction costs, higher liquidity, and less administrative burden. So, in a nutshell, fan tokens are the result of tokenization applied to the football industry.

Through tokenization, clubs can monetize their existing fan bases and develop new communication and engagement strategies. Fans can purchase or trade club-branded tokens through the appropriate platforms. One of such platforms is Socios.com.

Socios.com is a mobile-first, globally accessible platform which football clubs can use to access and engage their fan bases and where fans can interact closely with their favorite clubs. More precisely, the platform enables fans “to participate in fan-led decisions through a mobile voting platform, as well as to serve as a ticket into a secure, exclusive inner circle of fans, with shared passions and beliefs.”

The platform is built on the Ethereum blockchain and uses chiliZ ($CHZ) ERC20 utility token as its digital currency.

So, let’s take a look at the four famous football clubs that have already (or plan) to launch their fan-tokens.

In 2019, Juventus recently announced its partnership with Socios.com to launch the “Juventus Official Fan Token” (JUV) to its global fan base. According to the official announcement, the token will “evolve the club’s global fan engagement strategy and help to expand our global audience by bringing our fans closer together.”

On the other side, the token will allow fans to interact with the club through a mobile voting and polling platform. JUV is a utility token, with a total token supply of 20,000,000.

Another fan-token, this time from, is Paris Saint-Germain Fan Token. This utility token gives fans a tokenized share of the club, and therefore, influence club decisions. PSG uses a Proof-of-Authority sidechain built on Ethereum and has a total token supply of 20,000,000. The tokens provide access to users to compete for various rewards, the power to influence decisions through voting and earn club-specific NFTs. For instance, one of the polls allowed fans to choose an inspirational captain’s armband message that will motivate players during the matches. The club created a shortlist of 3 inspirational messages and invited fans to vote. Cool, right?

FC Barcelona has also joined the bandwagon. The club’s supporters can acquire ‘Barça Fan Tokens’ (BAR) and participate in activities such as choosing a new design for a mural that will decorate the team’s locker room. In return, fans can have a chance to meet players before a game or even to attend a match as a VIP guest at the Camp Nou.

These digital tokens are issued by blockchain-powered Chiliz and can be purchased via the platform or its voting site Socios.com. How cool is that?

AS Roma also launched its blockchain-based fan token that allows fans to vote on the club’s decisions and access exclusive merchandise. In fact, fans can use the utility token to vote on the name of a club facility or even which player will hold a live Q&A. In return for their engagement, the ASR holders can earn various rewards. ASR has a total token supply of 10,000,000, of which 1,666,666 ASR tokens are released per year, starting from June 2020.

Which fan tokens are coming soon?

Actually, some pretty cool fan tokens are already on their way. And the new ones keep coming. For example, AC Milan has announced plans to launch an ACM Fan Token, allowing the club’s supporters to vote on important decisions. İstanbul Başakşehir, a leading Turkish professional football club, has also announced the launch of its fan token, named $IBFK, before the end of 2020.

And these are just some of the popular football clubs that leverage blockchain to communicate, stay connected, and reach their global fan base, especially during these challenging times.

You can find the JUV and PSG token on Binance.