Samsung Airdrops on S10 – is it real? 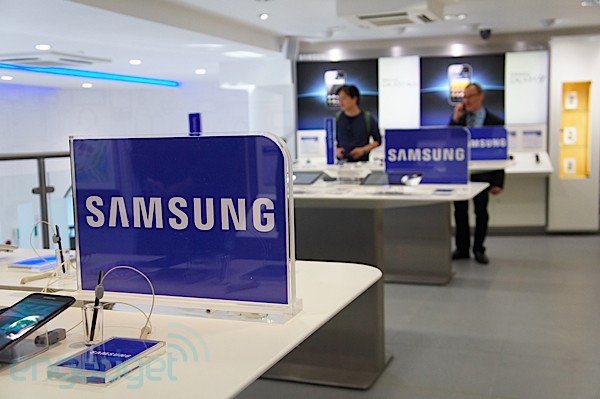 As previous reported by Airdrop Alert, Samsung is making a move into blockchain with their new S10 model.

They are starting to support the Ethereum blockchain, which led us to believe there could be Samsung airdrops coming! 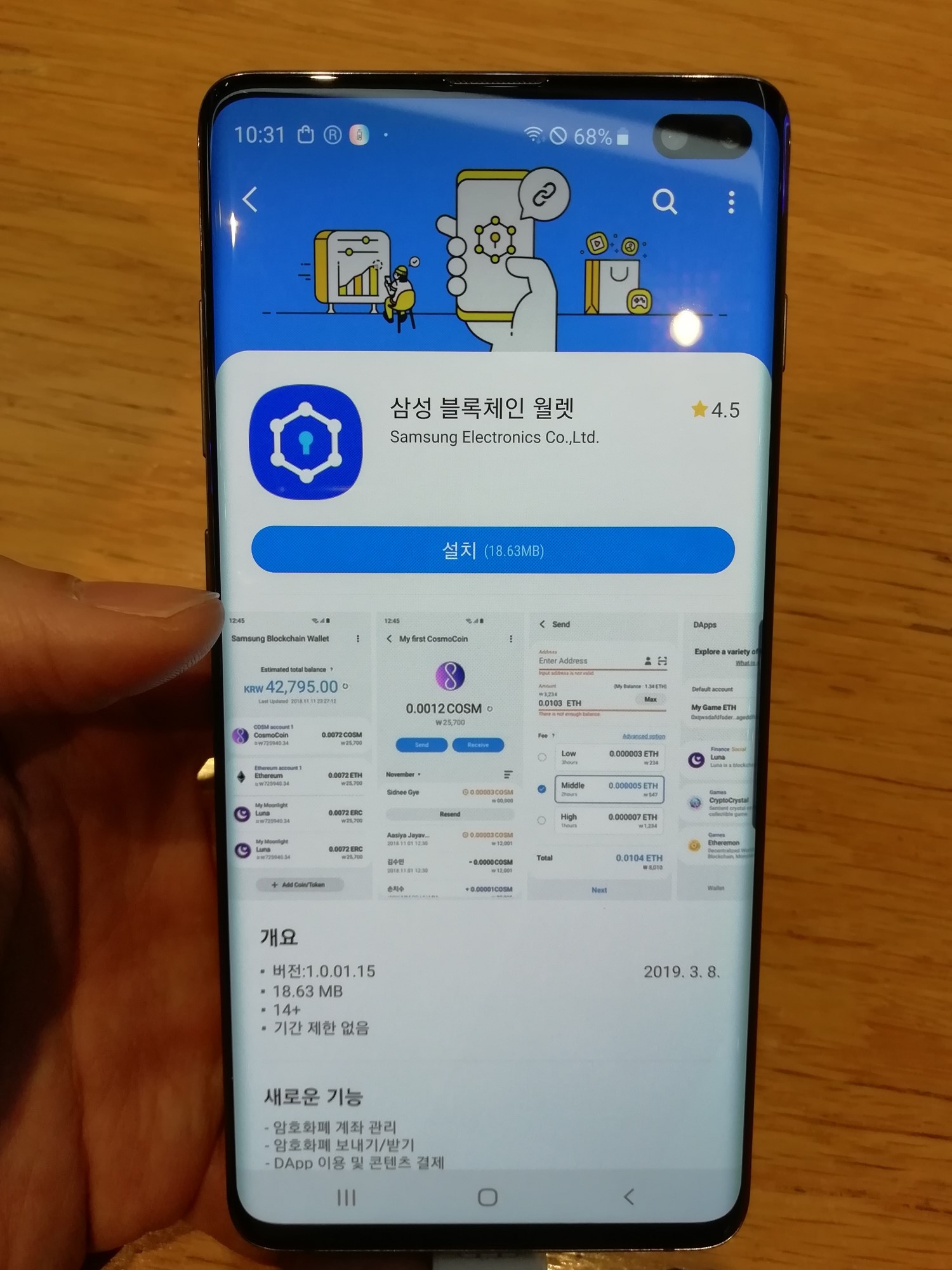 It might come as a surprise, but the crypto wallet on Samsung Galaxy S10 does not support bitcoin.

Ethereum blockchain only, is the latest news, which is interesting news for the savvy Airdrop hunter.

The wallet of the phone is officially called the Samsung Blockchain Wallet. Initially, the wallet only supports ETH and tokens on the Ethereum blockchain.

In addition to the wallet, Samsung has also built a secure storage module, especially for storing private keys on the S10. This “safe” is named Samsung Knox.

On the one hand, it is understandable that Samsung starts with Ethereum assets support only. It is easier to allow a large number of tokens right away, all of which follow the same protocol. In theory that should result in a lower chance of a security error or other bug in the wallet.

The experienced airdrop hunter already knows that the majority, over 85%, of airdrops happen on the Ethereum blockchain. So that means you can now use the Samsung app to collect your airdrops!

But does this mean that Samsung will promote the app with an airdrop?

We believe this is possible, but we need your help!

News NFT Trending
NFT Loans: Cryptos Bleed But NFTs Can Get You Loans
3 months ago
0 11494

News NFT Trending
NFT Dip – What Can You Invest In Today
4 months ago
0 12114
Crypto News and Airdrops, NFTs, DeFi and more